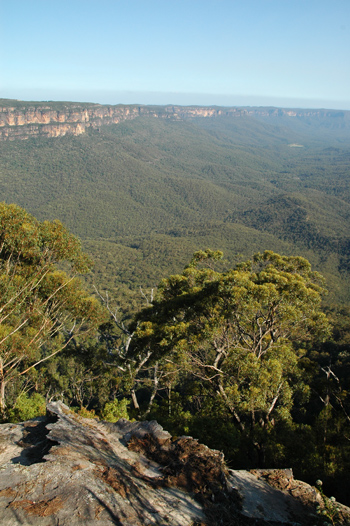 Throughout our stay in the Blue Mountains, we’ve been to some beautiful look outs. Katoomba and all the towns along the Great Western Highway sit beside this escarpment that drops hundreds of feet down to the valley below. Many of these lookouts can be accessed from foot paths that lead from the towns, and many of them have no barriers to keep you from falling off.

The refreshing news was the valley below is largely undeveloped rain forest. Some valleys have a few houses, but much of it is inaccessible by roads, so it is true wilderness for many miles. 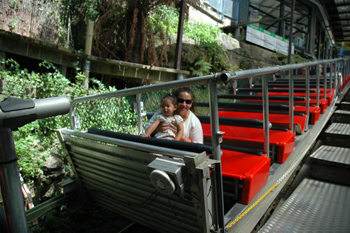 We took a ride down to the bottom of the valley to see this rain forest on a Scenic Rail found in “Scenic World” in Katoomba. It was originally used to get coal that was mined out of the valley, but was converted for tourist use when the coal became uneconomical. It’s a pretty steep decent, but perfectly safe. 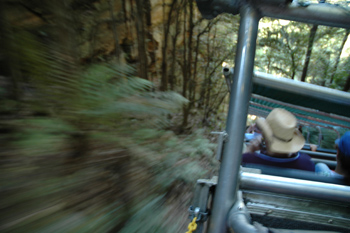 The only good view was out the front of the train, but my wife would have nothing of it, so we rode mid pack. The decent was not as rapid as this picture seems, but I figured I would add to the drama in my photography! 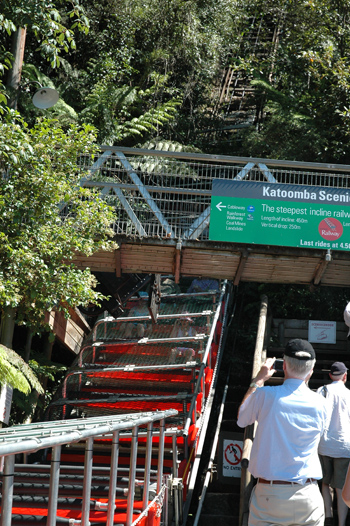 The steepness of the rail can be seen from the bottom of the ride as the train is hauled back up to the top of the escarpment. You can see the tracks leading up the hill at the top of the picture. 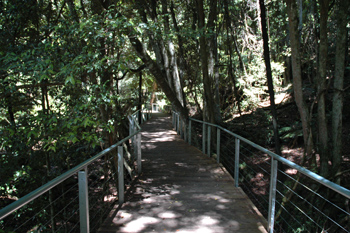 At the bottom of the valley was a nice boardwalk that snaked among the trees for a total of 2.2 km in varying lengths depending on how much time you had or your fitness level. The  walkway was a great way to get a large number of tourists down in the valley without harming the ecosystem. It may have also protected us from some of the local snakes. Did I mention that out of the 11 most deadliest snakes in the world, New South Wales is home to 8 of them? The boardwalk was a good thing. 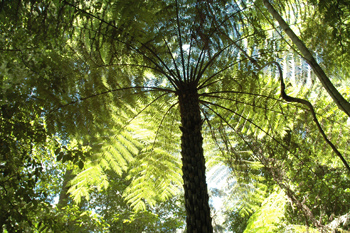 We were surrounded by plants and trees I’ve never seen before, and were even lucky enough to see some beautiful red and blue parrots squawking in the canopy. 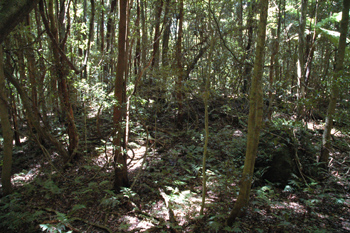 As we walked along the forest floor, I began to understand why this region was not explored until the 1800s, more than 30 years after the first penal colonies were sent to Australia. The under growth is very thick, and pretty hard to move through. I could see how hard it must have been for 19th century explorers to travel these distances. It’s fantastic how much of this forest remains the same.