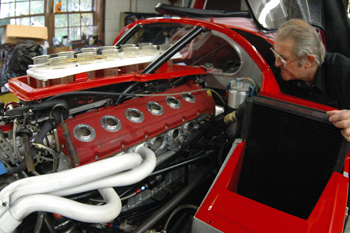 I finally got to work a little on the gorgeous 512M in François’ shop. The current owner recently purchased this car and would like to take this car racing. François is pretty qualified for the job because over 35 years ago he was a chief mechanic on this very car! It was involved in speed trials in Bonneville, and I believe finished fourth at Le Mans.

Unfortunately, one cylinder showed low compression, and François needed to find out why. The engine was recently rebuilt in Italy, but was not broken in, so we weren’t sure why one cylinder was leaking. We soon discovered that compression was leaking past a head gasket. These gaskets are not like conventional head gaskets, and we’re hopeful some heat from some running will seal up that cylinder….we hope. 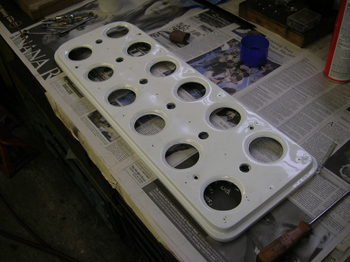 While we were working on the 512, François had me fabricate a missing clip for the intake. 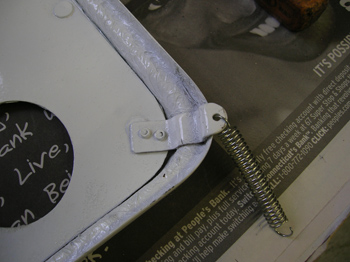 The underside of the the intake plenum has four small clips that held these springs. One of them was missing, and I needed to make an exact copy. 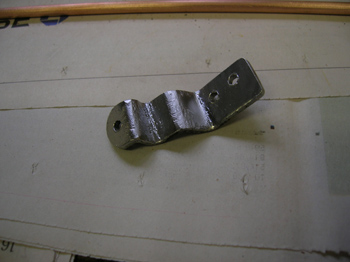 After finding the same thickness of sheet metal, I carefully formed a clip identical to the other three. 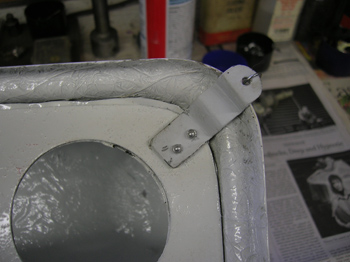 With white paint, and pop rivets, the new clip looks just like the ones made in 1970. 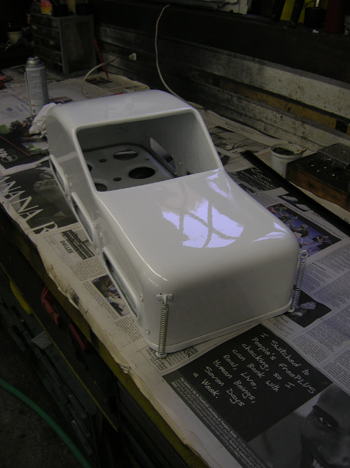 You can see how the springs hold the familiar intake plenum of the 512M, and I will never look at one of these the same way again!

Another great thing about working at François’ shop (among many) are the stories he shares about the old days of racing. He was a Chief Mechanic for NART during the 70s, and traveled all over the world with some legendary drivers, but racing was very different as it is today. We got on the topic of track side repairs as I noticed how difficult it was to take the velocity stack off the 512M. François explained that these cars were not as easy to repair when they broke at the track, unlike today when teams like Audi can swap a transmission at Le Mans in under 4 minutes! There were, however, gallant attempts to get a particular car back on the track at all costs. François told me about the time when a half-shaft broke on a 365GTB/4 at Daytona, and they found a road going version in the parking lot next to the track. Since these parts were interchangeable, they pushed the unlocked car into the paddock, and removed the halfshaft to get the race car back on the track! “Luckily, the owner was a nice guy,” François said in a matter of fact way! Great times.