Preparation for this year’s Radcliffe/Tomyang.net Spring car show began months ago getting vendors and cars signed up. We spent a long day on Friday cleaning, moving cars, and marking parking spaces for 70+ cars pre-registered to attend. 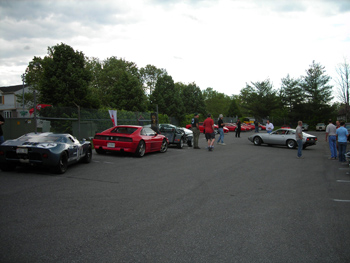 On Saturday Morning, we had the usual pre-show jitters, watching the weather, and hoping for good attendance. A line of thunder storms quickly passed over the area early in the morning, but it didn’t stop the cars from arriving right on time. 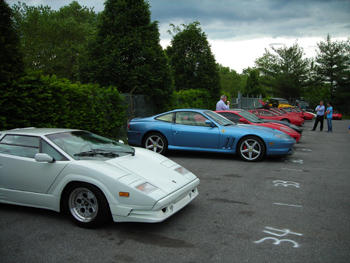 As the cars started to fill the spaces, I started to relax about the attendance. 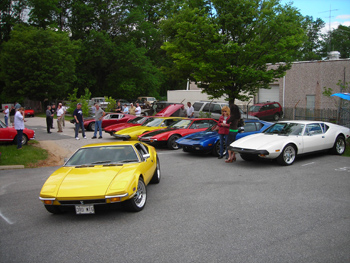 The group of Panteras that came last year arrived en mass, and it was quite an entrance to have those rumbling V-8s roll onto the show ground. 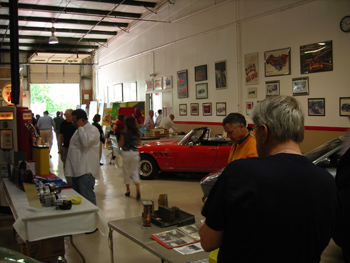 Inside, the vendors were getting lots of traffic from all the arrivals, and there was something for everyone. We had a lot of automotive related products to see from tools to paintings. 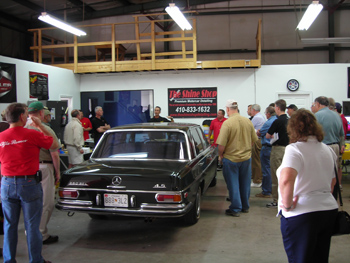 Next door, we had a demonstration area set up for car detailing new products. It was a great opportunity for owners to watch professional detailers at work and ask a Meguiars rep about their products. There was also a great demo on the 3M clear bra product. 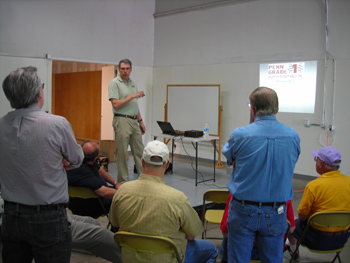 On the other side of the stage, we had other vendors and specialists presenting tech sessions. These included subjects on Oil, electrics, and Engine Heads. 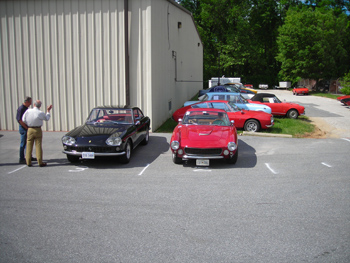 Back outside, I found a familiar car in the crowd. You may remember last year, a Lusso with a lot of patina came to the show, but what a difference a year makes! The owner had the car painted in that time, and brought the car down to show us the results. Richard is slowly bringing his car back to her former glory, and we’re getting a chance of watching it happen with each passing year!

Behind the Lusso was the Alfa contingency and one Lancia. It was nice to see the specific marques had arrived in groups, but were soon mingling with the other owners from the other groups. 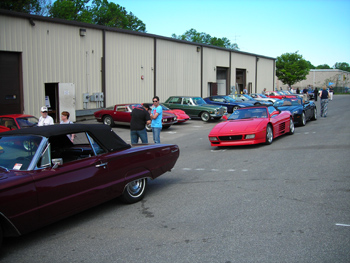 Although billed as an Italian car show, no one was turned away, so an eclectic collection of cars was found all over the show field. 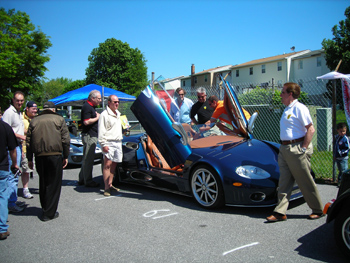 A Spyker attracted a lot of attention when the owner joined in the festivities, but many in this car savvy crowd already knew what it was! 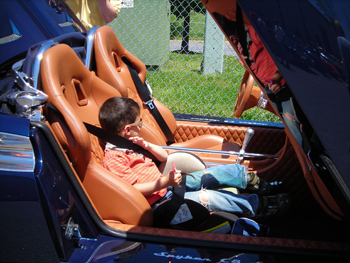 The kid in the passenger seat seemed to be used to all the attention! 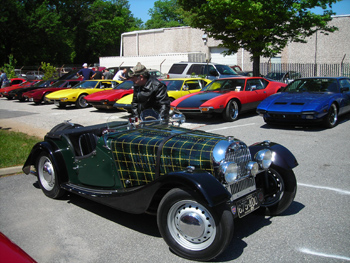 I loved the paint job on this car! 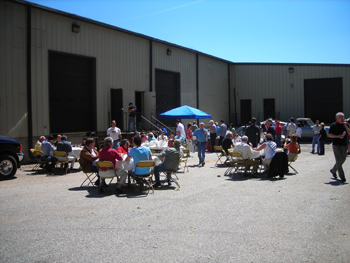 Lunch was served out back and this year we moved a ton of food! By lunch time, we easily had 400 people on site, double the amount of people from last year! 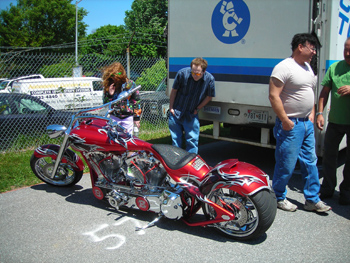 Every time I circulated through the show field, I was met with something new. The owner of this  “Twin-V-Twin” arrived to check out all the other cars. 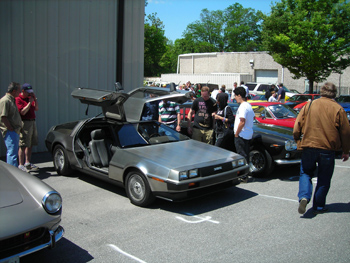 This laid back show gave spectators a chance to talk to owners about their cars, and see something you don’t see all the time. 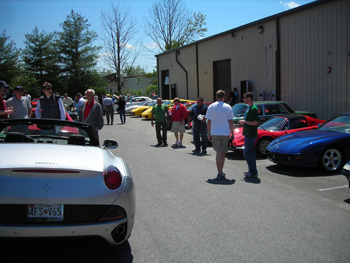 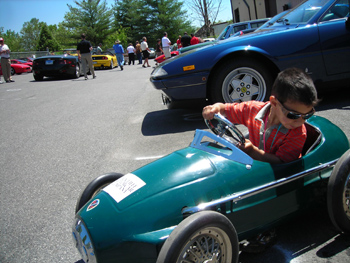 I spent a lot of time working my way through the crowd talking to as many people as I could, and the I was so happy about all the enthusiasm for this show. Richard, his wife Patty, and I must be doing something right. This was the third time we joined forces to bring this show to the Mid Atlantic Area, and we look forward to doing it again next year! Thanks again to everyone who brought their cars, and especially to all our friends who helped make this show possible!