I’ve been straddled with a cold I caught from my daughter a week ago. Kids seem brew the worst colds at school, only to bring them home to their parents and our house is no different. Not only has the work been piling up, I also have a backlog of things to write about, so I’ve been trying my best to catch up despite my deficiencies! 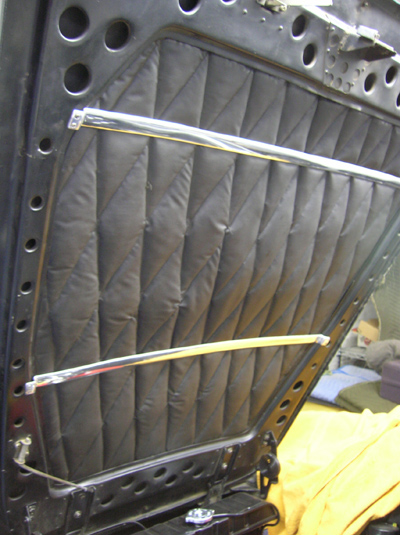 The Survivor GTE has been moving along towards completion. I polished up a hood pad stay we had at the shop to match the missing one. Care was taken so that one would not be more shiny than the other. 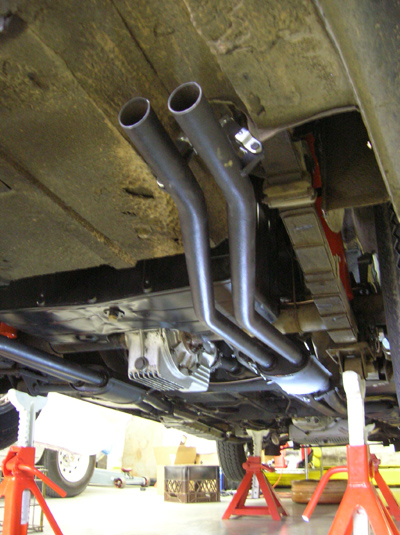 We tried very hard to save as much of the original Abarth exhaust as we could, but some of it had to be replaced. On calling around to some vendors, I  found Mike at Timevalve Exhaust was actually making replica Abarth systems now and could help me with this project. He agreed to make a set of tips for me so I could weld them to my original system. I put in a rush order, and he got to work on them immediately. 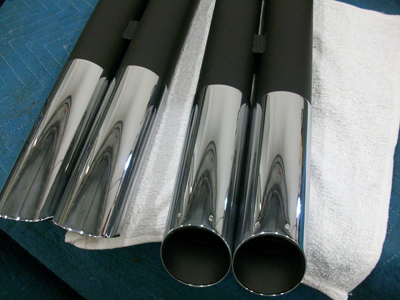 Within several days, he had a set made up, and he sent me pictures. I can’t wait to see these pieces in person and get them welded to the car! It was almost like hitting the “Easy” button! 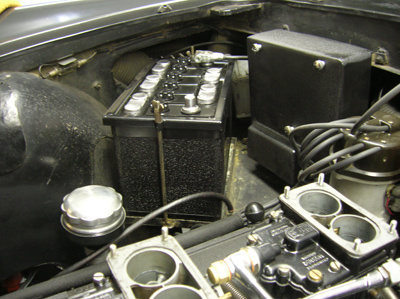 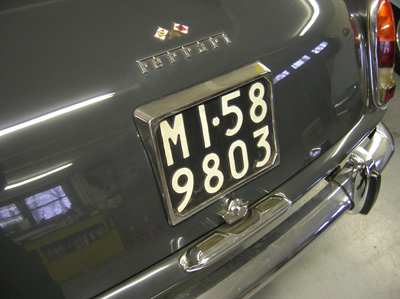 The owner wanted me to reinstall the original European License plate on the car instead of the American plate. 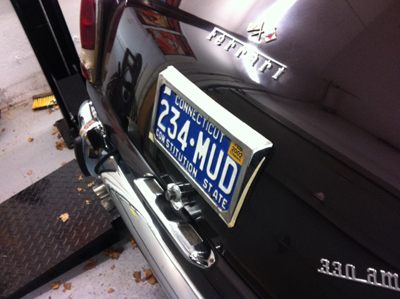 A couple of weeks ago, Michael Greenspan asked to take a closer look at this frame to see if he could make a similar one for his American license plate. With the European plate holder for inspiration, Michael made templates of the trunk lid contours and this is what he came up with at his local fabrication shop. 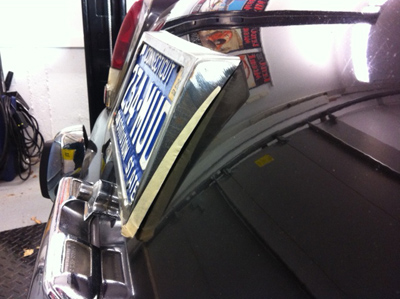 The frame still needs to go to the platers for chrome plating, but it has the be the best GTE/330 America plate holder for an American plate I’ve seen yet! 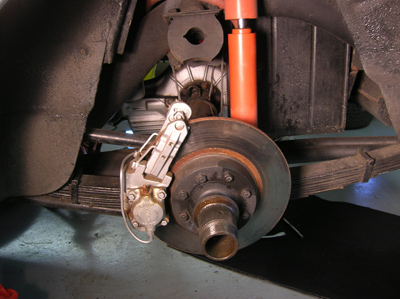 One of the big ticket repairs on GTE 3553 was to fix a rear axle whine. We all felt it was from the ring and pinion gears, and was probably due to excessive wear. The only repair for something like this was to replace these gears. Unfortunately, rear end gears on a Ferrari are not as cheap as a Ford or Chevy, so when I spoke to Gary about the action plan, we agreed that it was either to go all in on the repair, or do nothing about the noise. As the years have gone by, the noise has gotten louder, so it was decided to go ahead and pull the rear differential on this car. 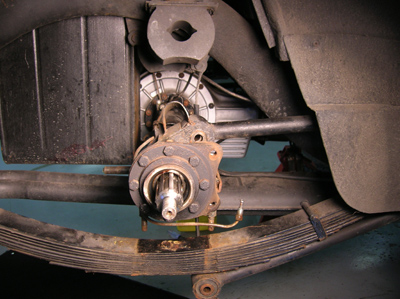 Pulling the rear differential on a 250 Ferrari is not a fun job, as there are a lot of parts to remove and they’re usually rusted together. The rear leaf springs will also distort when unloaded, so getting them back into the correct position will take some wrestling with a special spring tool. Luckily, Gary’s car didn’t put up too much of a fight. 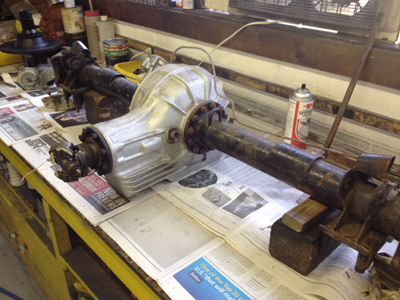 The ring and pinion ratios are usually stamped on the outside of the differential, but we couldn’t find any markings. Since the differential had to come out anyway, we could confirm the ratio by counting the teeth on the gears once the unit was removed from the diff. 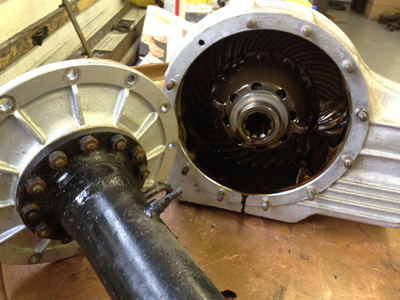 After draining the gear oil, the side plate was removed along with the axles. 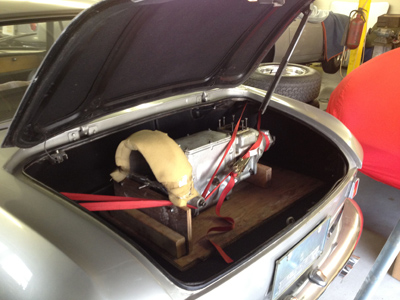 Another project I’ve been working on is getting an Interim 330 ready for shipping overseas. The owner bought this car here in the States, and I’ve been sorting it out so it can go to its new home in the U.K. We’re shipping a spare transmission along with this car, so I made a mount to safely secure the transmission to the trunk. 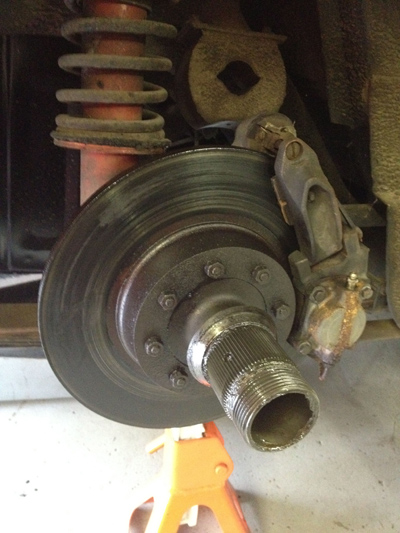 Just as I thought everything was ready to go, I found a puddle of oil near one of the rear wheels. This car has been with us for several months, and the rear axle seal decided to spring a leak now!? I’ll have to try to finish this job as quickly as possible so we can get this car on a ship.