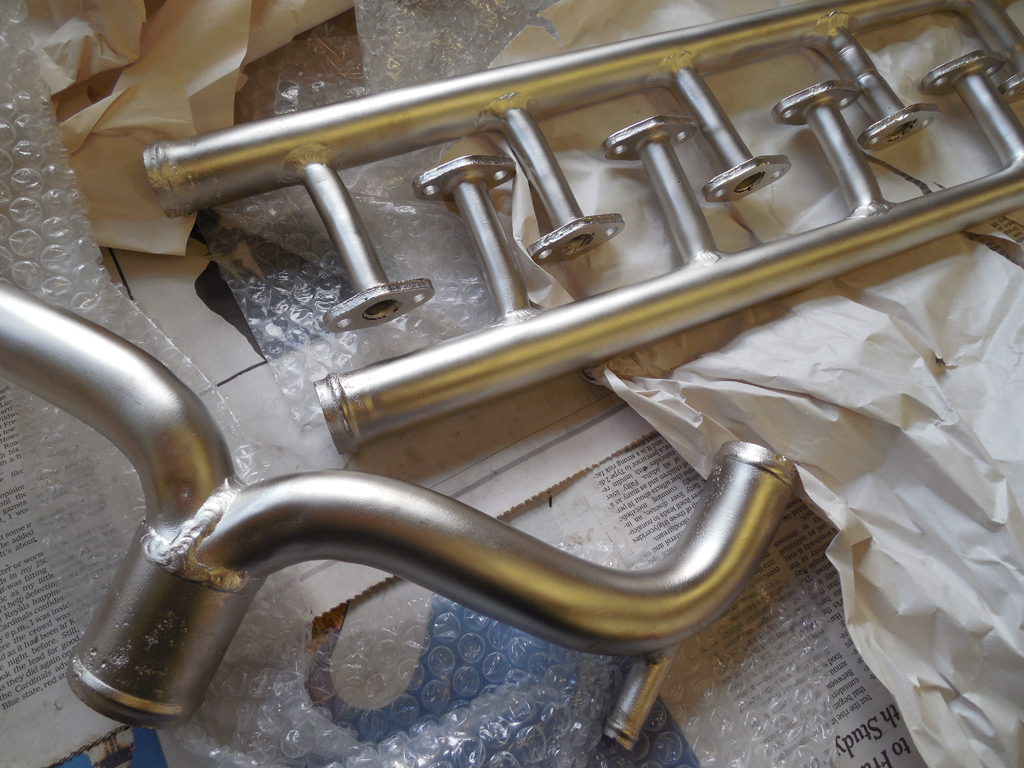 The water pipes came back from the platers for the 275GTB/4 and they look great. The satin finish is a lot closer to the original finish than was was found on this car. It’s going to looks nice installed on the car. 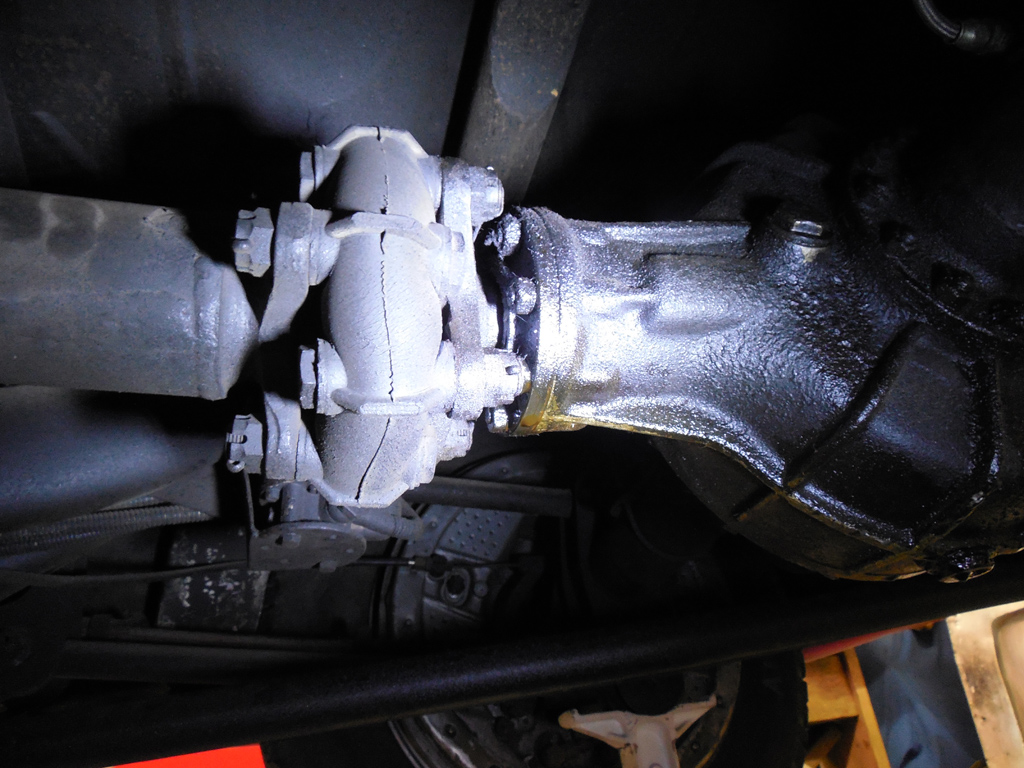 On the other side of the shop I was working on the Series I PF Cabriolet. A small puddle of oil was forming at the rear differential, and it was mainly coming from the pinion seal at the rear end. There were a couple other areas back there that showed signs of leaking, but I hope the pinion seal was the worst of it.