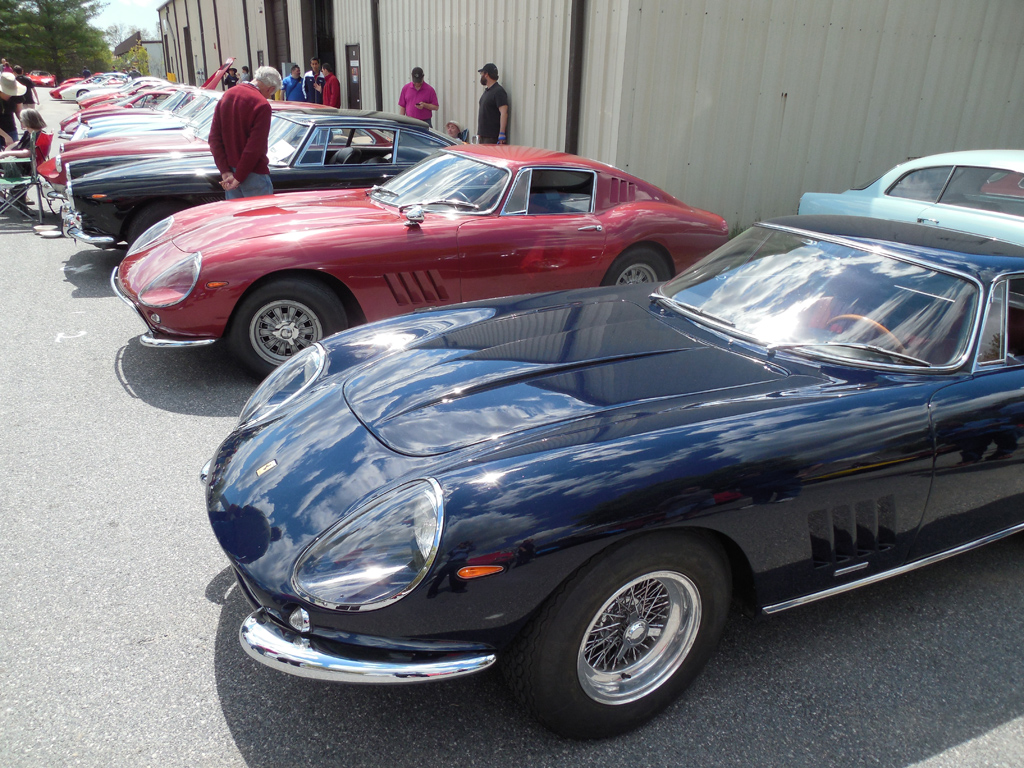 The 8th annual Radcliffe/Tomyang.net Spring car show was another great event! We had plenty of Vintage Ferraris on hand to bask in the sunshine. 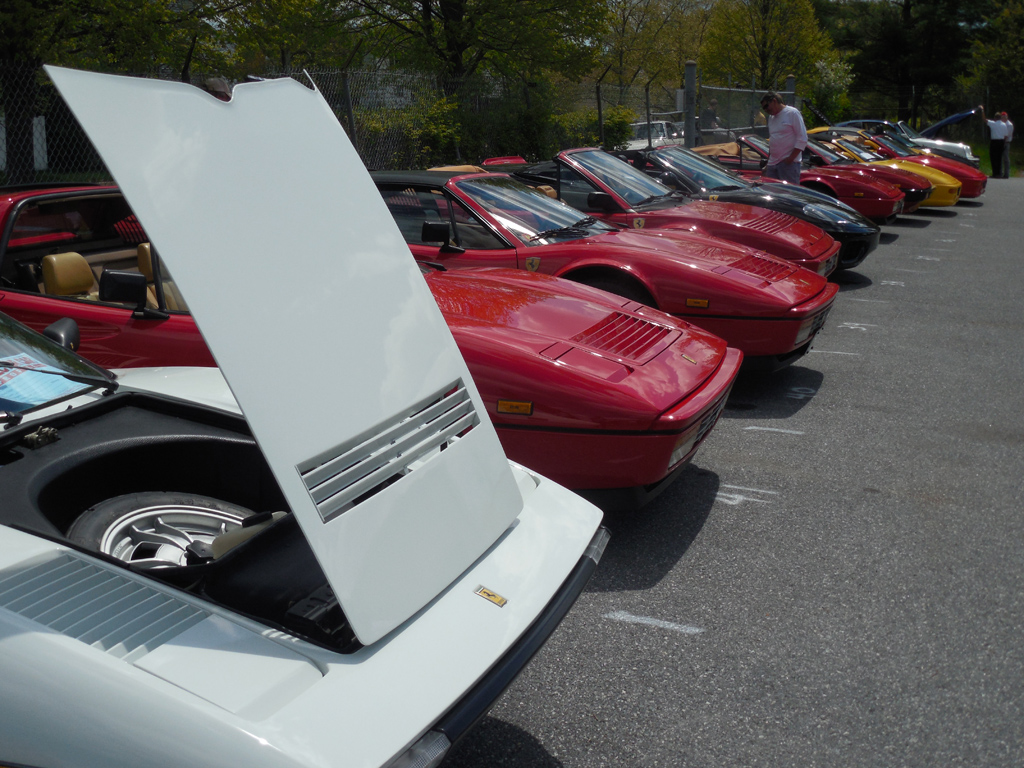 I guess 308s and 328s are considered “Vintage”as well, and there were plenty of those as well! 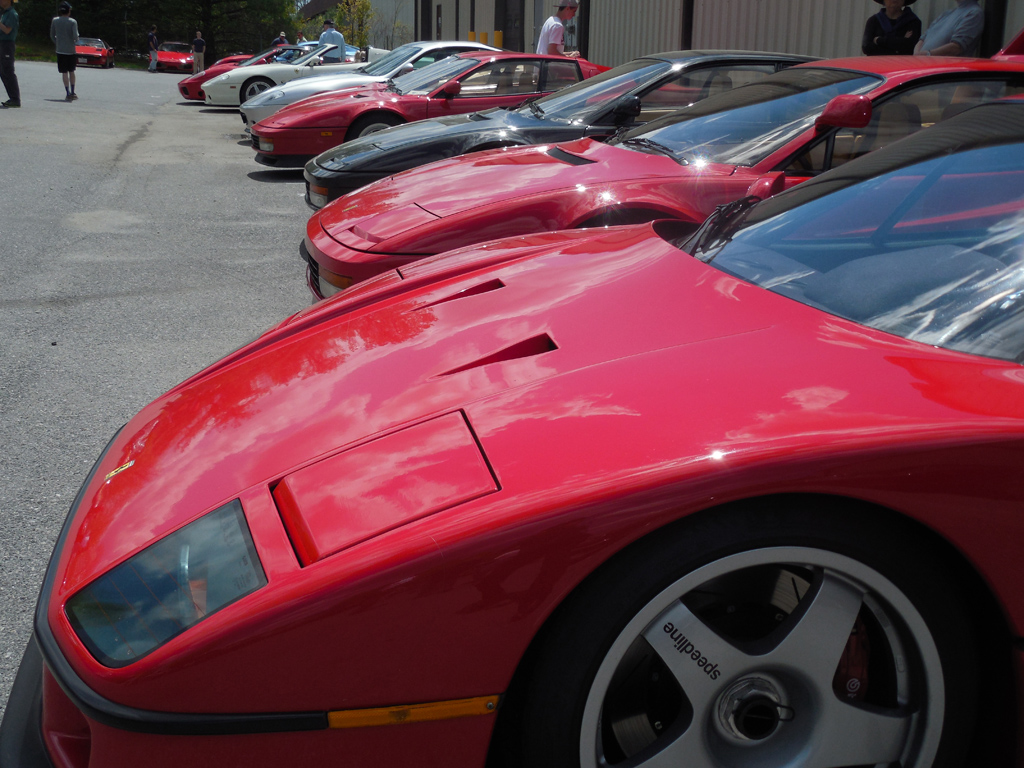 To round out the Ferrari contingency, we had a nice F40, a few Testarossas, Maranellos, and more modern V-8s! 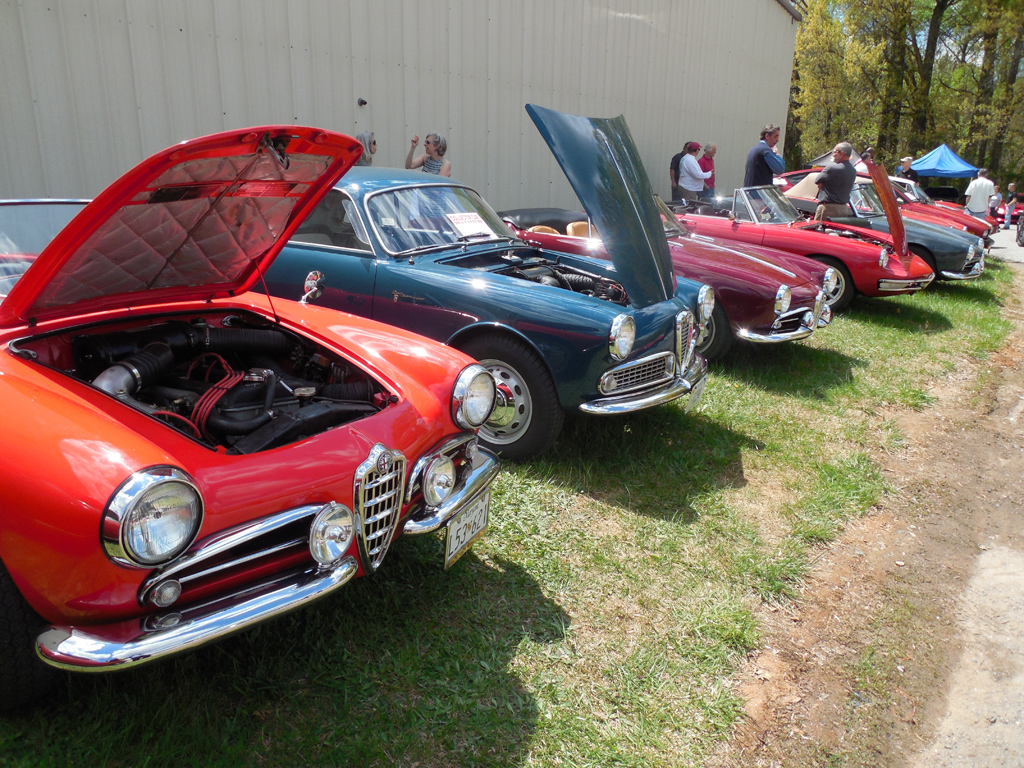 The Alfa club had a strong showing on the other side of the shop parking lot. Just like the Ferraris, these cars are increasing in value, but thankfully that didn’t stop them from coming out for the show! 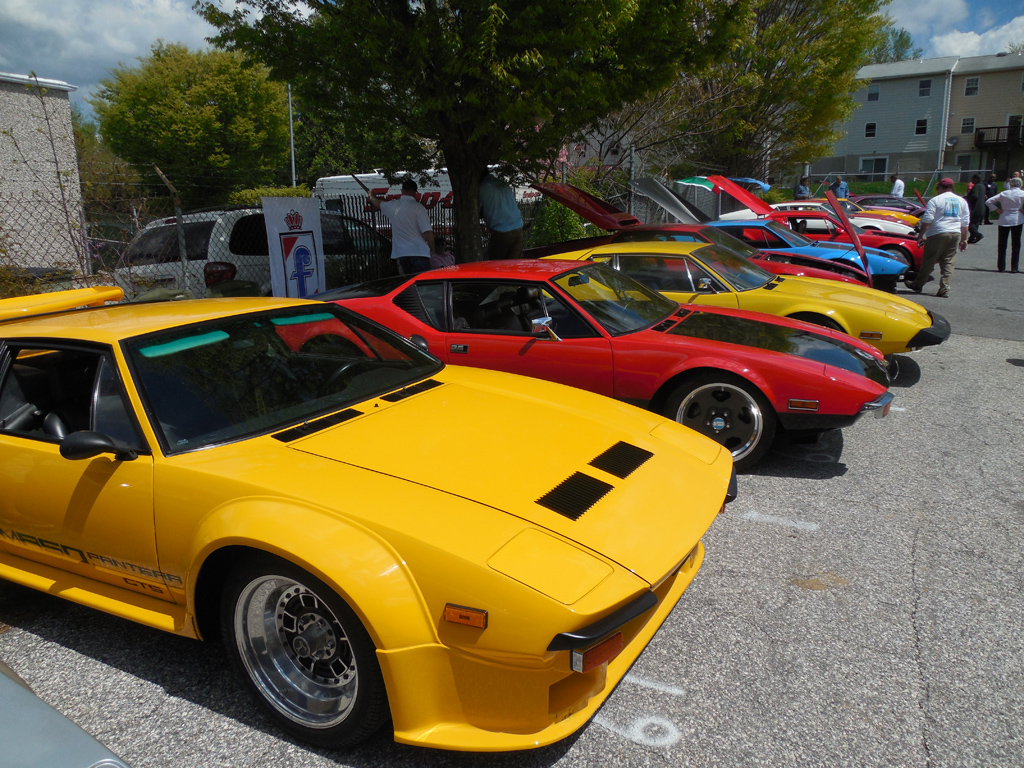 Eleven Panteras came out to represent the Washington/Baltimore area Panteras.  I often hear people walking by this row of cars asking “who made these cars?” These Italian designed, American powered spoarts cars are kind of hard not to notice, especially when they fire up their big block American V-8s! 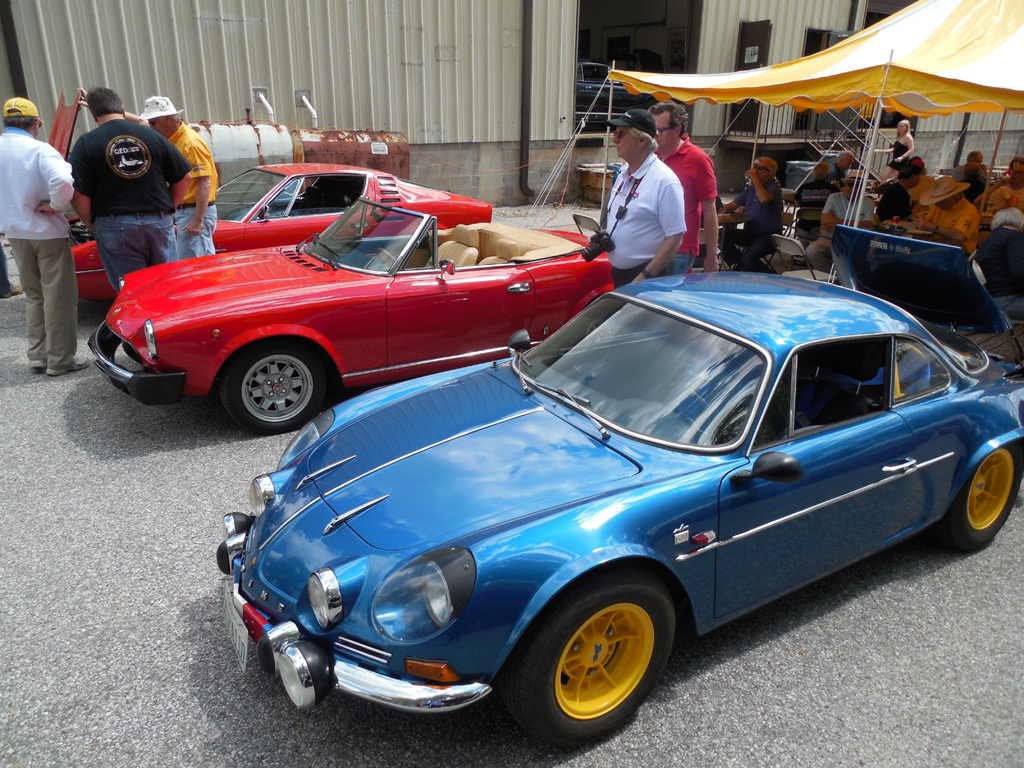 Even the unregistered late comers were interesting! We had over 100 cars pre-registered,  and easily a dozen or more guys that just showed up. We tried our best to accomodate everyone, but we were definintely at full capacity! 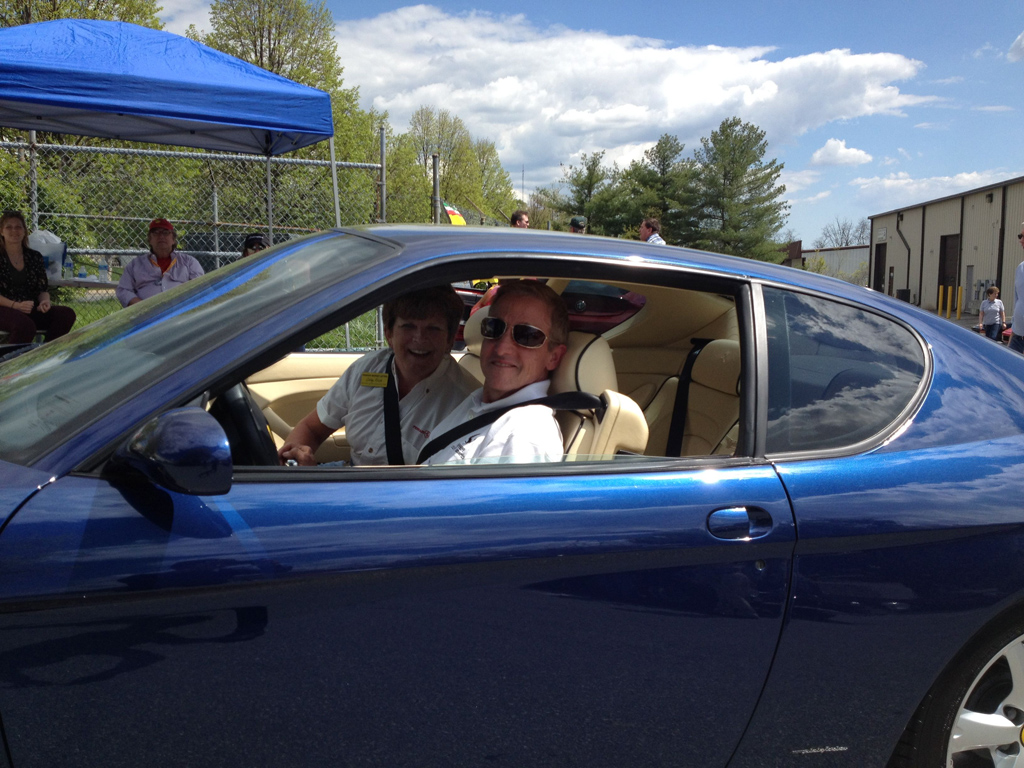 I was honored to have Cathy Roush of Ferrari Market Letter as our guest. She flew all the way up to see our show, so the least I could do was arrange for a ride back to the airport in a Ferrari! Thanks Chuck for getting the owner of FML safely to the airport to catch her flight home!

This was the 8th year Richard Garre and I have held this show at Radcliffe Motorcars, and we are so proud of this little show. Every year we try to improve it a little more, but feel we have reached a very comfortable size. With over 100 cars showing, and over 600 attendees, it’s not too crowded to see the cars and meet the owners. Although there are some spectacular cars on display, we pride ourselves with the personal feel this show has. Many of the same people come back year after year, and we all look forward to catching up and seeing everyone again. Richard and I love doing this show, and will try our best to keep it going for as long as we can. See you all next year!