This year, the schedule at Monterey was a little different, so I was a little lost as to what to do. Every year there are more and more shows to see and activities to do, so it gets harder and harder to do all the things I enjoy plus the new things added to the roster. The big change was Concorso Italiano moved their show to Saturday of Monterey weekend, so the scheduling conflict with the Quail Show was eliminated. Unfortunately, Saturday was usually earmarked for a day at the track at Laguna Seca, so eliminating one conflict created another one. 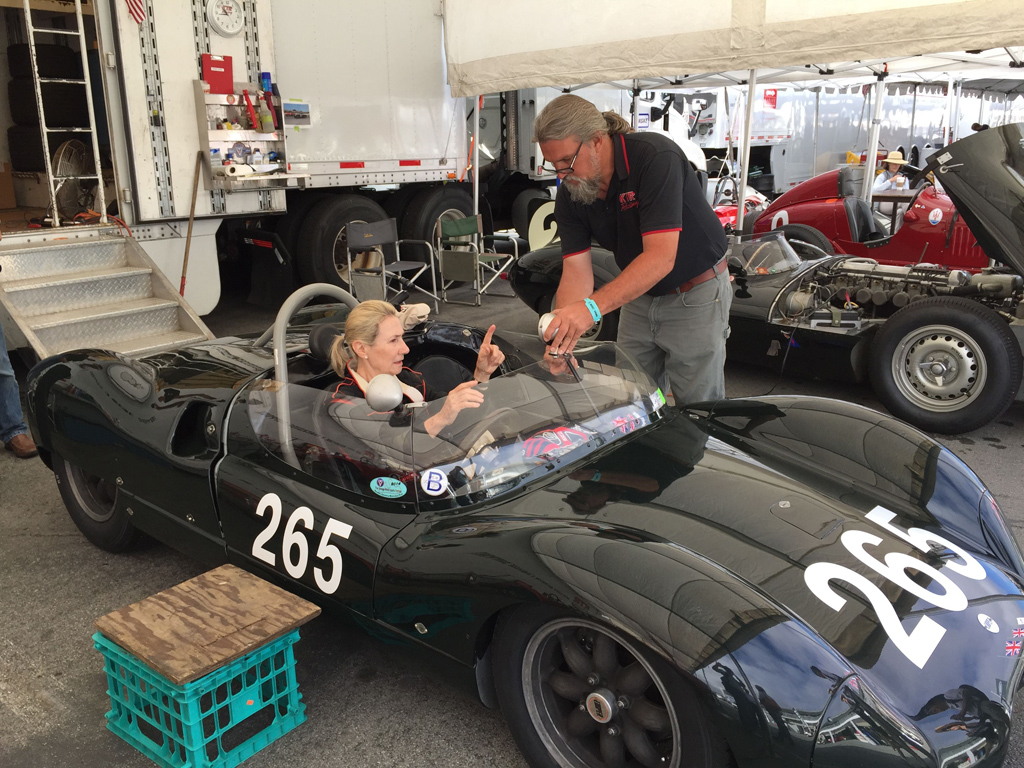 I decided to miss the Quail Event to spend some time at the track and see some friends that I may otherwise never get a chance to see. 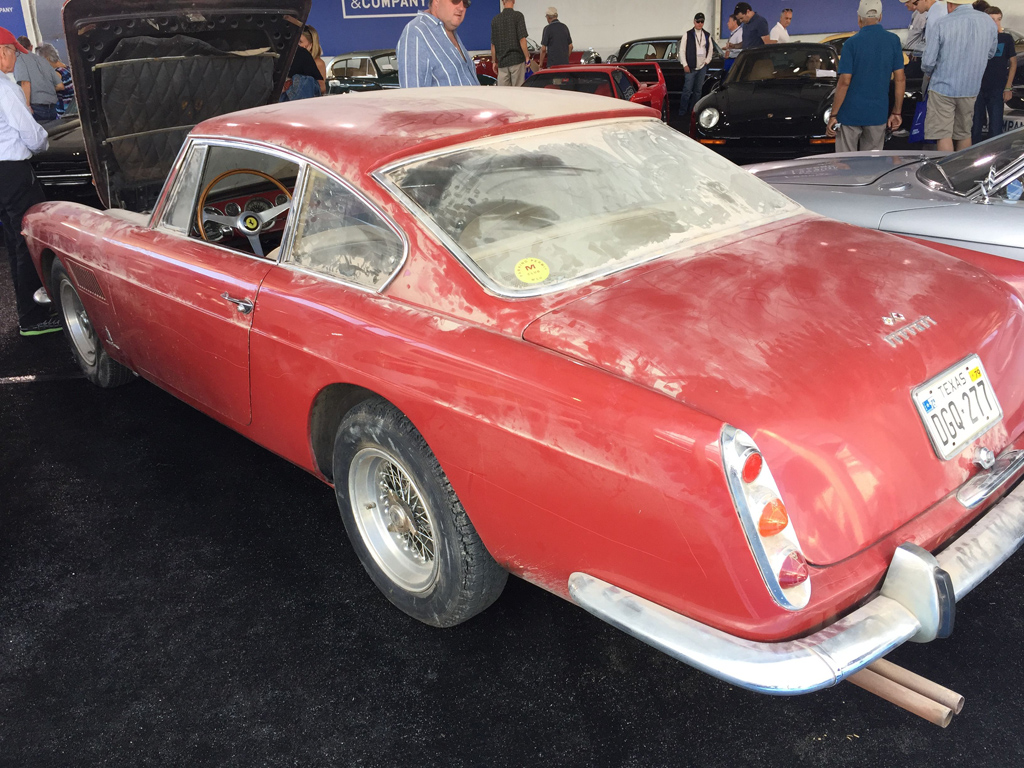 I also found some time to look at some of the cars being offered at auction at the Gooding tent. They had two very different GTEs being offered for sale. One being a quasi “barn find” and the second one was a very nicely restored car. 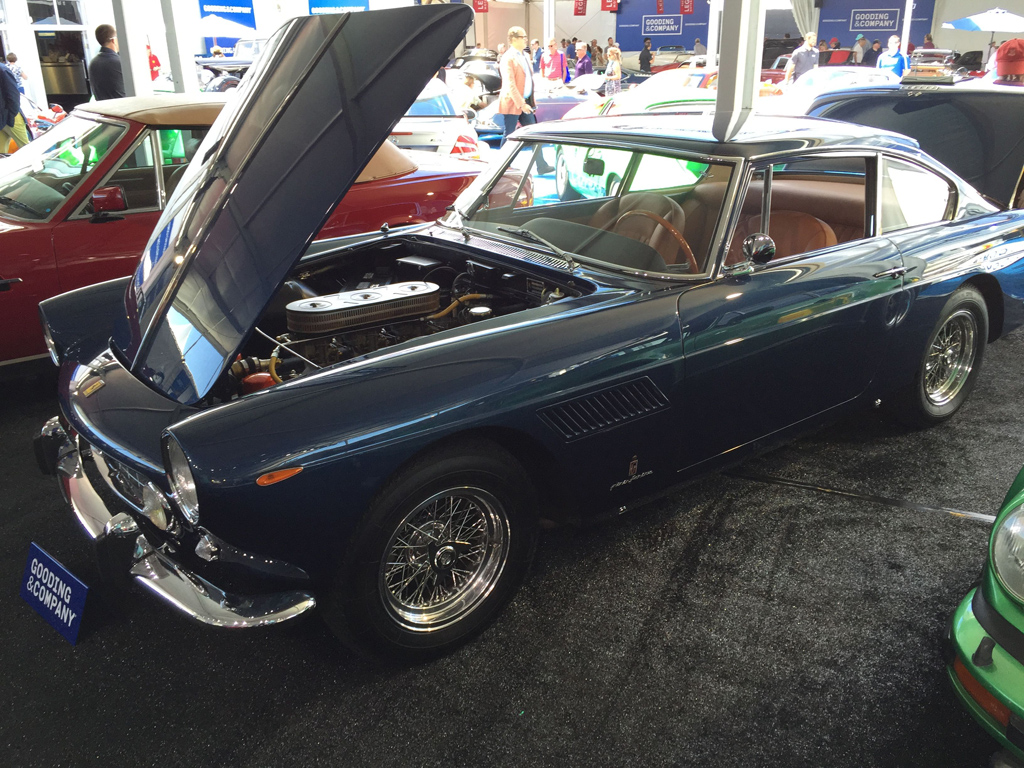 I believe the blue GTE ended up breaking an auction record for these models at $725K hammer! With an auction estimated in the $500-600K range, I would say this car was well sold! 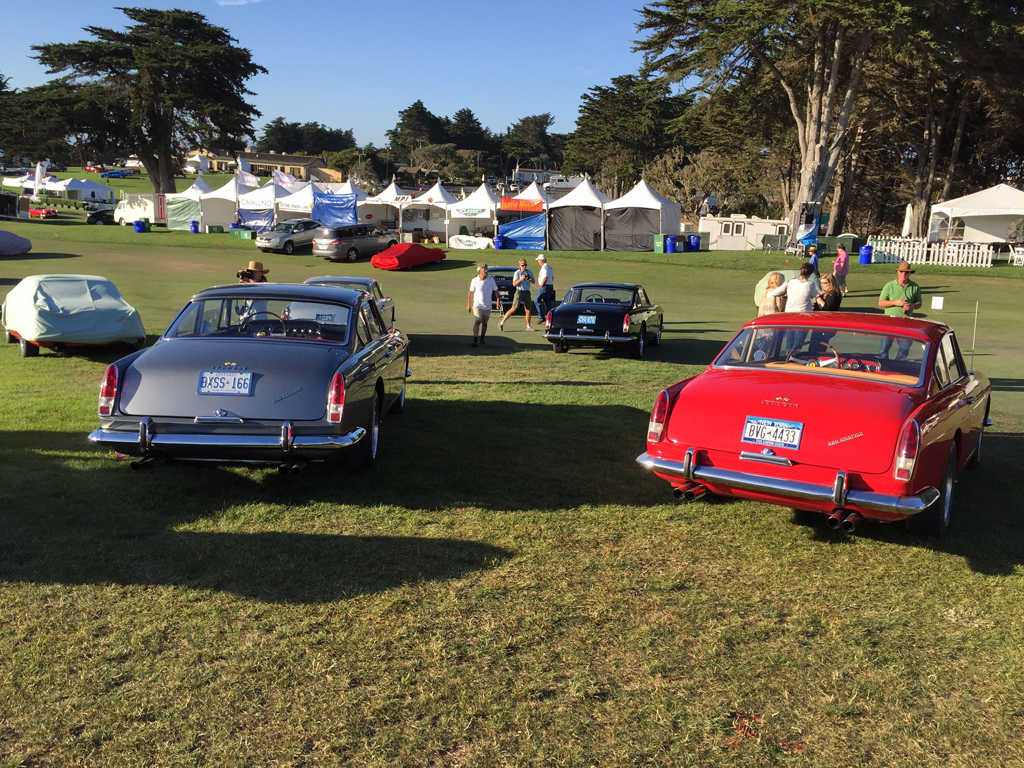 After running around town trying to meet everyone, and see all the cars, I had one major task to complete for the day, and that was to deliver three cars to the lawn at Concorso. The organizers were allowing us to set the cars on Friday, the afternoon before the show to beat the morning rush. Traffic in Monterey gets worse and worse every year, and the irony is for a weekend devoted to automobiles, it is not fun to try to drive one around town! Since we had access to a transporter for the week, we decided it was easier to have the truck unload the cars at the show which made my driving three cars onto the show field much easier!

David Wheeler and Tom Wilson, the keepers of the GTE Registry did a great job organizing the GTE Gathering, printing signs, and arranging the order of the cars. It was a very nice display. 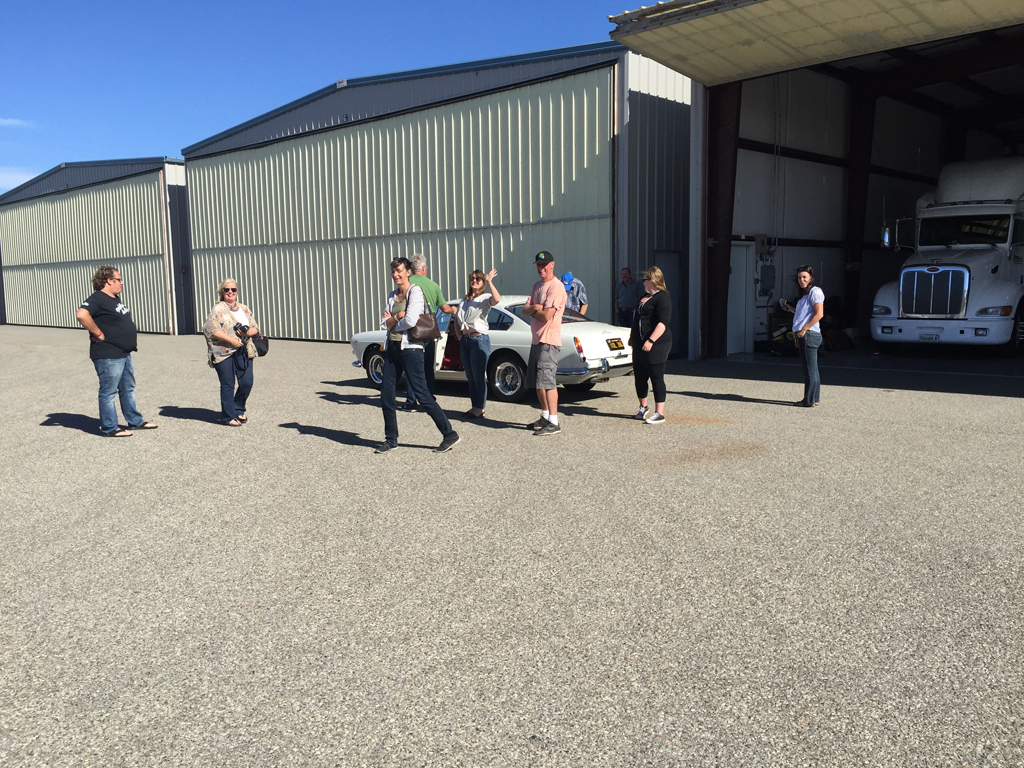 After getting my few cars parked, we had one more car to get the show field in Seaside: the much anticipated arrival of Tom Wilson’s white GTE. It was trucked up from LA after Zac Dugger and the guys bashed away on this car for the last several months trying not to miss this show. Tom Wilson had his whole family in Monterey for the unveiling, and the trip to Concorso started at a hanger in the Monterey airport. 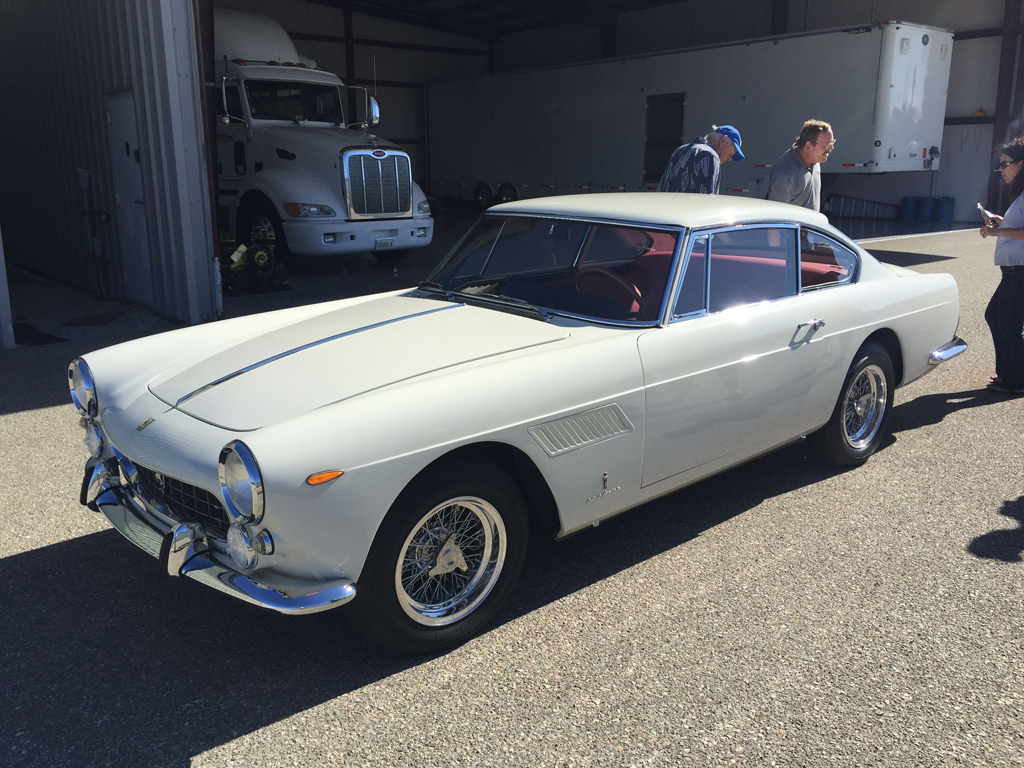 The car looked great, and despite a few things that still needed to be done on the car, she was here in the flesh, ready for her drive onto the show field. 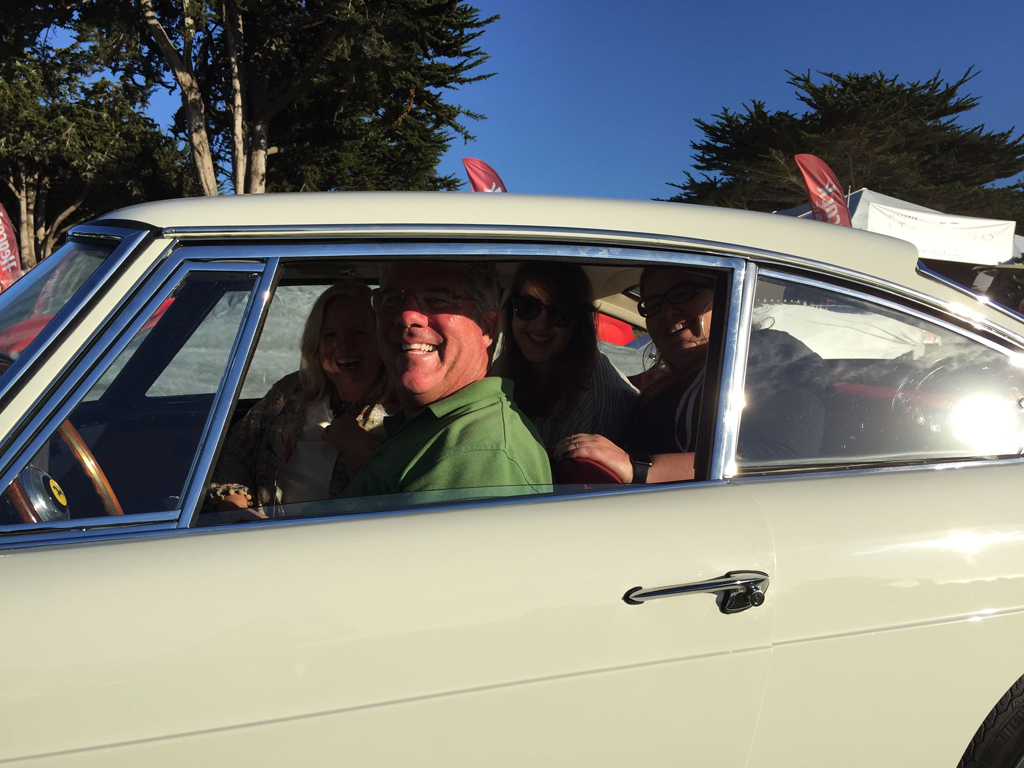 The biggest smile was on Tom Wilson’s face because he was finally sitting behind the wheel of his GTE with his family attending their first concours together. Good for you Tom!