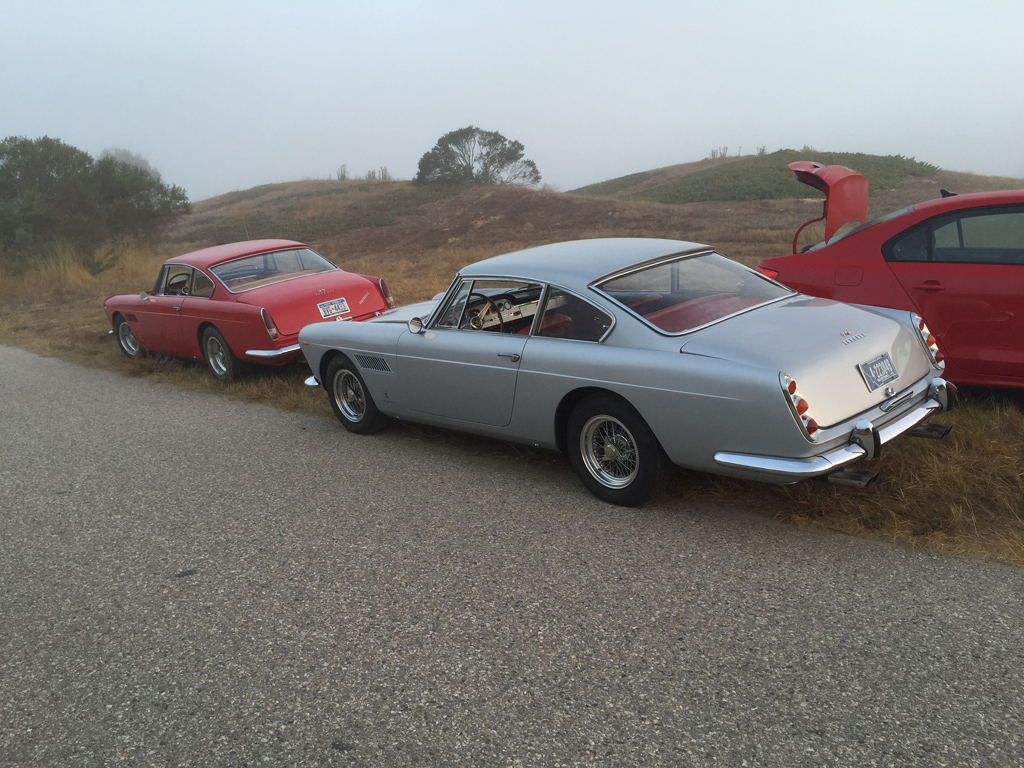 I had one more show to attend, and it was the Ferrari Club of America National Show in Monterey. This year’s show was in Monterey on Monday following Pebble Beach weekend which happens once every 10 years. It was part of a celebration of Ferraris that convinced us to have so many GTEs come to gather in Monterey!

This morning, all GTE owners walked a little taller and were a little prouder of their cars because the night before, a very nice GTE sold for $725K at the Gooding auction. With the buyer’s premium, nearly $800K was spent on a Ferrari 250 GTE, perhaps setting a new world record for the model! The car that sold was a freshly restored car with only minor detailing issues, so I think it was deserving of a high auction bid, but even I was surprised at the result. Although this auction result does not mean every decent GTE should be priced above $700K, it does mean people will be looking closer at GTEs as a Vintage Ferrari worthy of buying and owning in their collections.

Over 15 years ago when I first started my research into GTEs, I met Len Miller, the founder of the 250GTE Registry, and he often told us the story about how GTE’s received very little respect in the Ferrari club in the early 80s when he started the Registry. Through the years we became good friends, and we all built great friendships that continues today in the GTE Registry with Tom Wilson and David Wheeler at the helm. Len passed away several years ago, but I know wherever he is, he’s smiling down on us and his beloved GTEs gaining the respect he fought for all those years ago. Here’s to you Len! 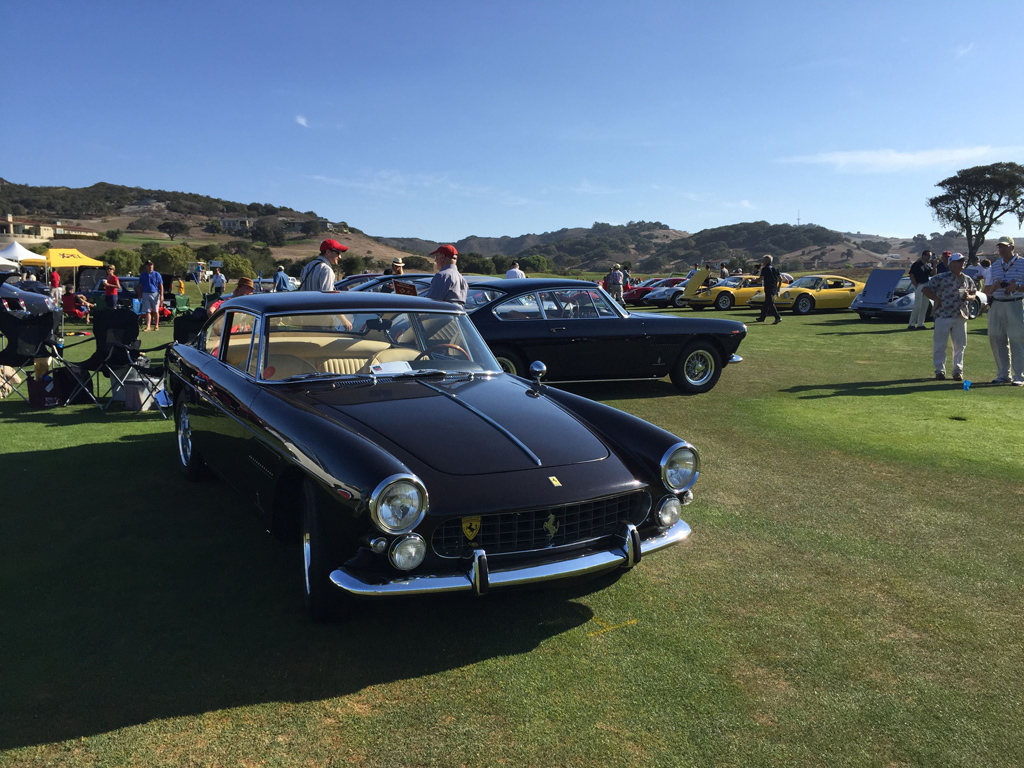 Of the three Ferraris I had to present on the show field, I only had to have one car judged by the FCA. I found this 330 America for Michael over 10 years ago in the Bay Area and have been caring for the car ever since. It’s a very original car with original paint and much of its chrome is original. Francois and I rebuilt the engine, but tried our best to preserve the rest of the car. Unfortunately, the interior suffered from the hot California sun and couldn’t be saved, but we entered it in preservation class to celebrate it’s originality. We also entered the car in normal judging to get a base line in scoring so if Michael decides to continue having the car judged, we would have a guideline for improvements. 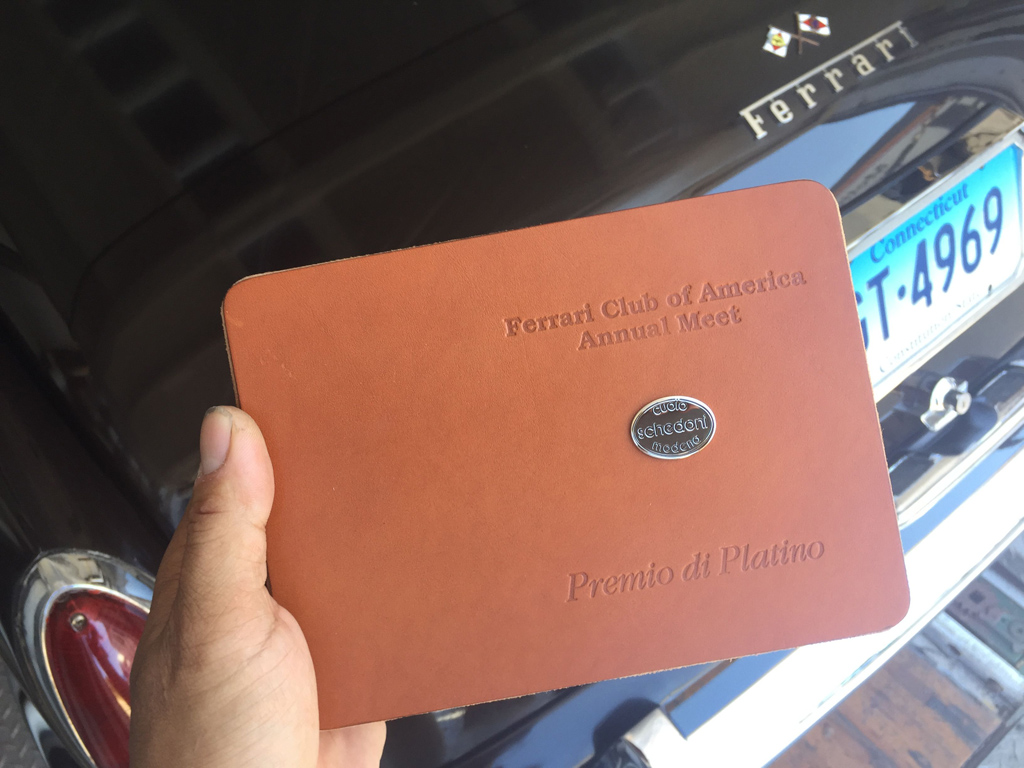 Michael was truly surprised when he found out we won an award for his car, especially since he left early to join his wife for lunch in Carmel! I graciously accepted the award for his car in Platinum Preservation over all the other cars in attendance. We may not have scored enough to place in a regular award, but I thought the car was deserving of the recognition in Preservation Class! What a great way to wrap up the Monterey week. Congratulations to the Greenspans!