A Dino by any other Name… 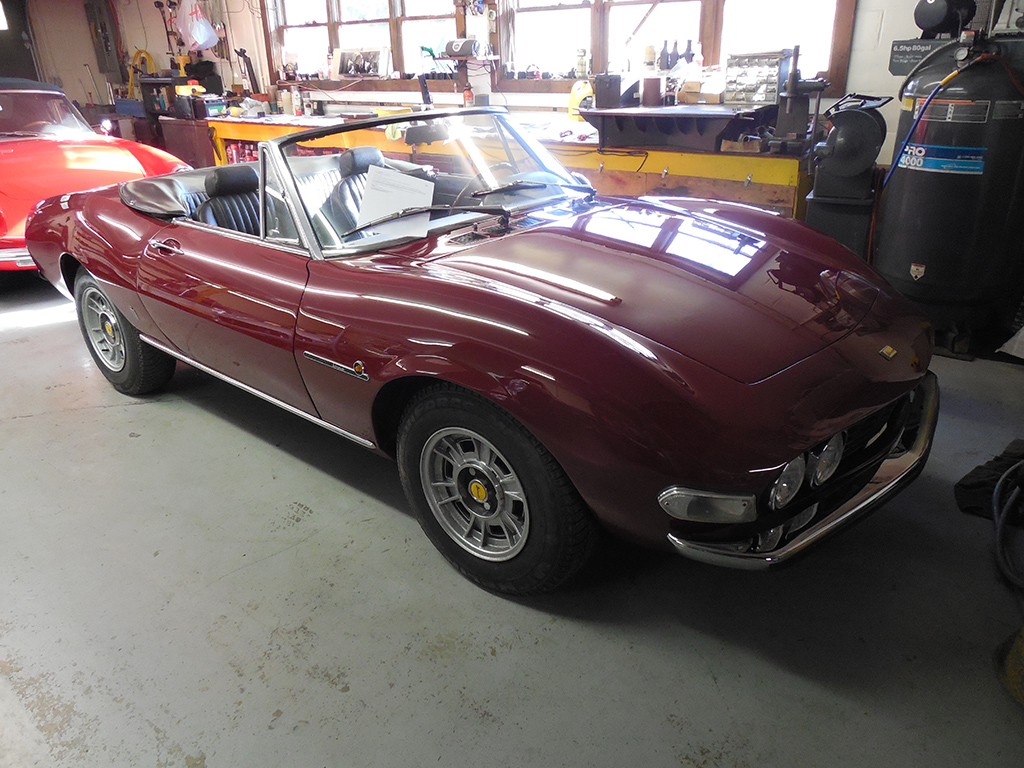 A customer and friend of mine asked me if we would work on his FIAT Dino. I often tell people that we work only on Vintage Ferraris and usually tell people with other cars that they would be better served taking their other cars somewhere else. That doesn’t mean we can’t work on other cars, but Vintage Ferraris is what we know, and it seems unfair to charge a customer time to learn something that we’re not familiar. I also secretly worry that Francois, my boss, will reprimand me or allowing an interloper into his Ferrari Shop!

The history of the Dino started with a V6 engine designed and developed for racing by Ferrari. In order to homologate the car, Ferrari built a car with a “Dino” badge that is considered one of the sexiest cars ever built. Ferrari also partnered with FIAT to install their V6 engine in a car called a FIAT Dino. FIAT Built Spyders and Coupes and this is what came in on a trailer last week.

It was a cold February day, and the FIAT refused to start and stay running. I was told the car had an intermittant starting issue and a sticky clutch, but the sticking clutch was now permanently stuck to the floor! It was not a good introduction to this Dino, and I feared how Francois was going to react.

He walked into the shop a short while later and exclaimed in his French accent, “That eees one of favorite convertibles! Bandini took me for a ride in a prototype with a 206SP engine, and scared me to death!”

I’m always amazed by the things Francois has done, and am always surprised by new stories I have never heard.

“The Formula One Driver, Lornezo Bandini?” I asked.

“Yes, The Factory had  Bandini test and develop the FIAT Dino prototype, and they installed a 206 SP race engine in one. He took me out for a spin, and it was very fast!” Francois said.

“That Bandini, he was crazy!”

I knew Bandini died in Monaco in 1967, so this joy ride must have happened not too long before that horrific crash. I’m sure a ride in a FIAT Dino with a Formula One driver has a way of cementing a car into fond memory forever! I guess having this little FIAT won’t be so bad after all! 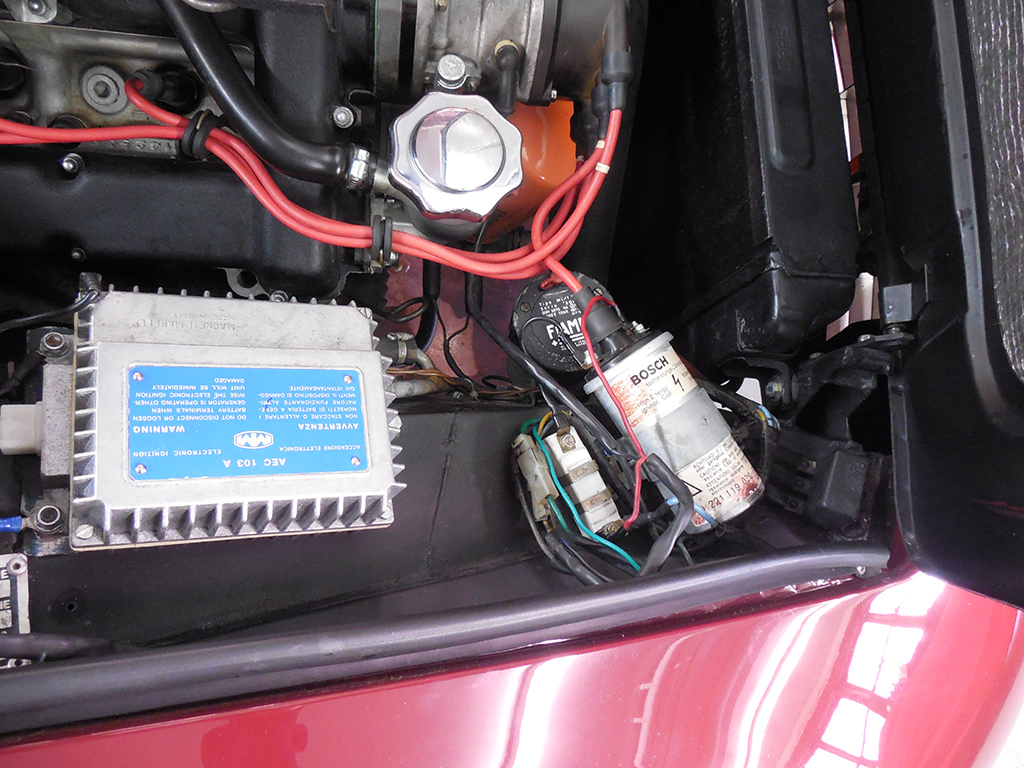 My first task was to figure out the ignition box. It looks like someone modified the original Dinoplex ignition box and was using an aftermarket coil and resistor. I’d like to get a reliable modern system and return the coil set up to look stock. I have a plan, so stay tuned!