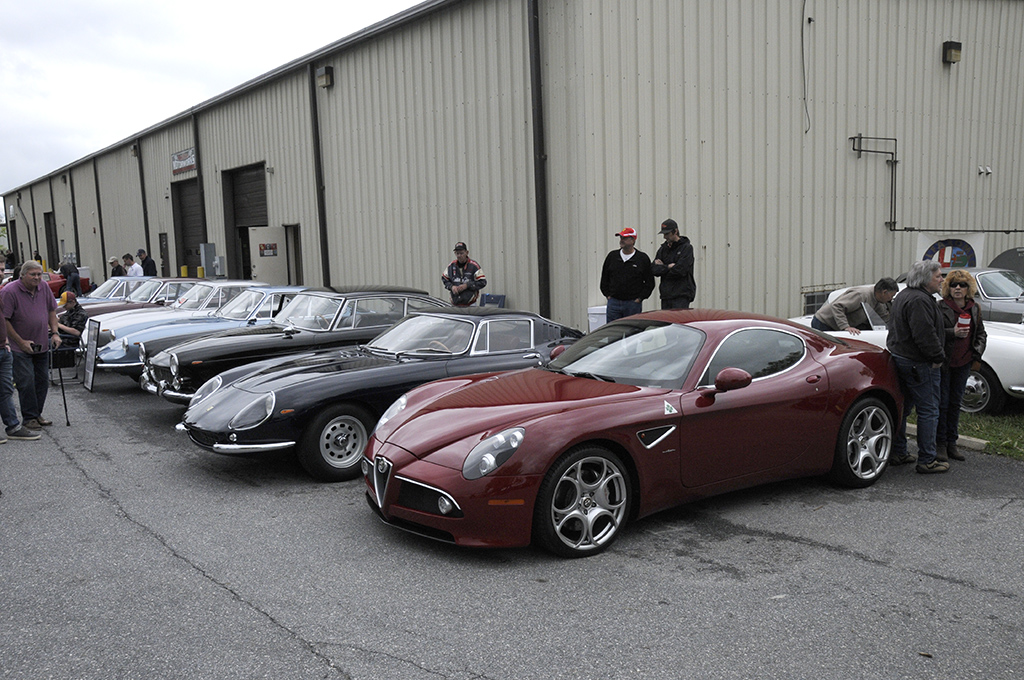 We had another great show at the Radcliffe/Tomyang.net Spring Car Show in Maryland. As usual, we had an eclectic mix of modern and classic cars. 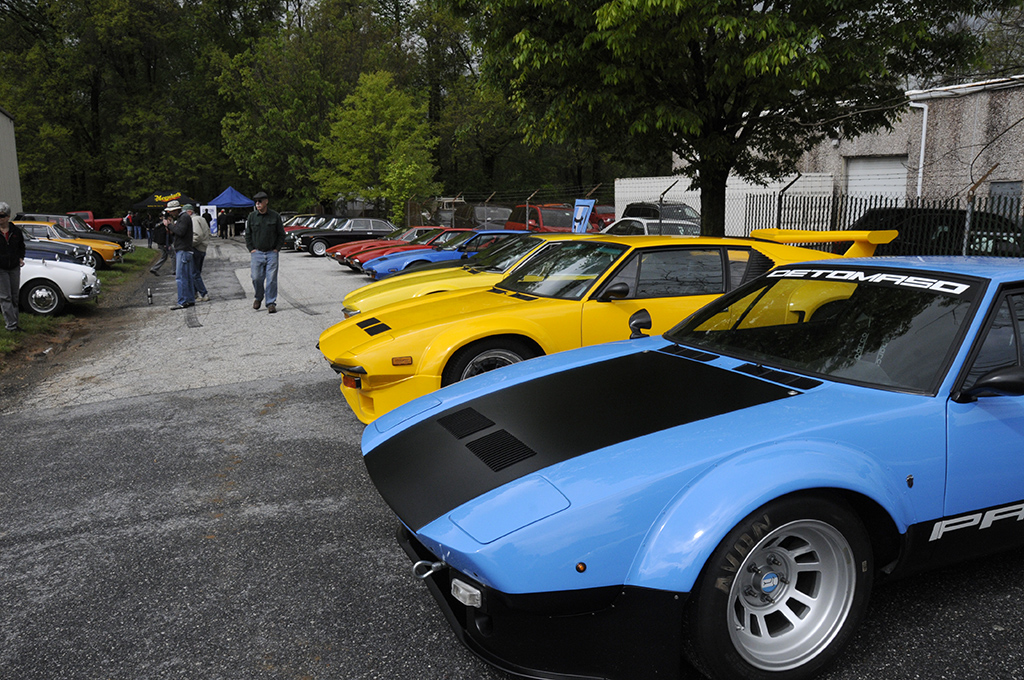 They were mostly Italian cars, and the usual meeting place for the Mid-Atlantic Pantera owners to meet. 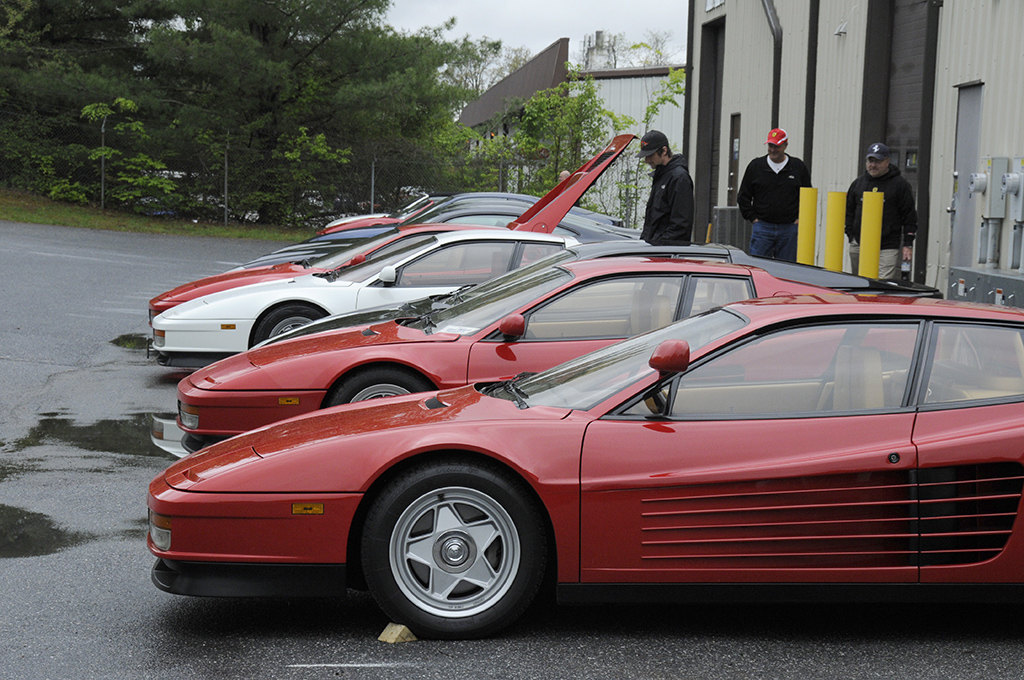 Working on Ferraris for a living, I forget how rare it is for the public to see a row of Ferrari Testarossas and we’re happy to host a show that gives you that opportunity! 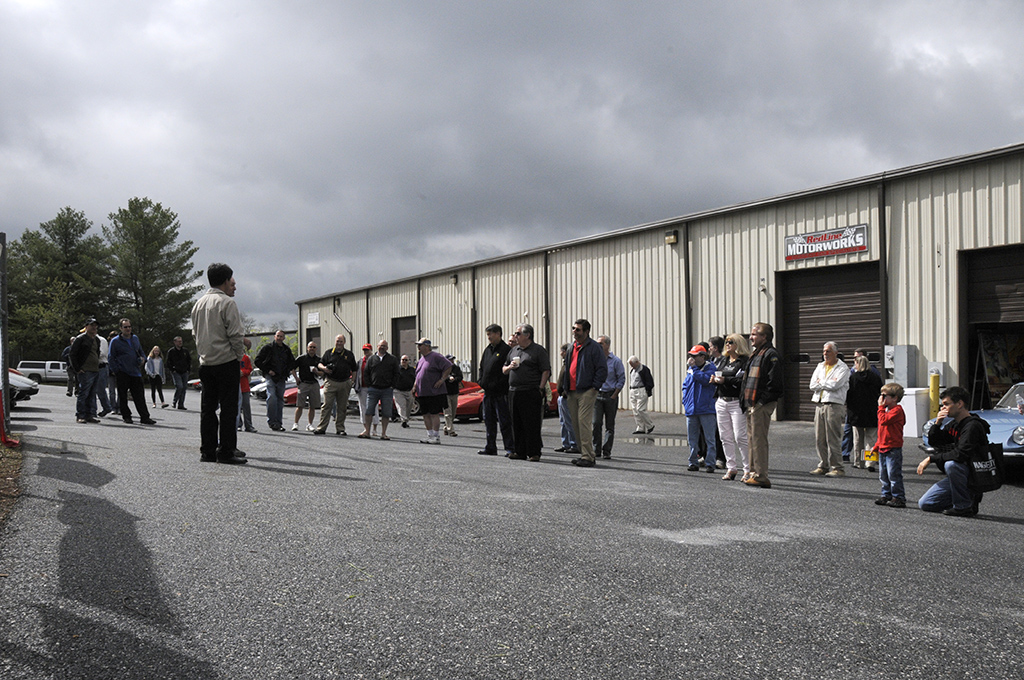 The weather was touch-and-go during the week leading up to the event, but the skies managed to stay mostly dry for our show. 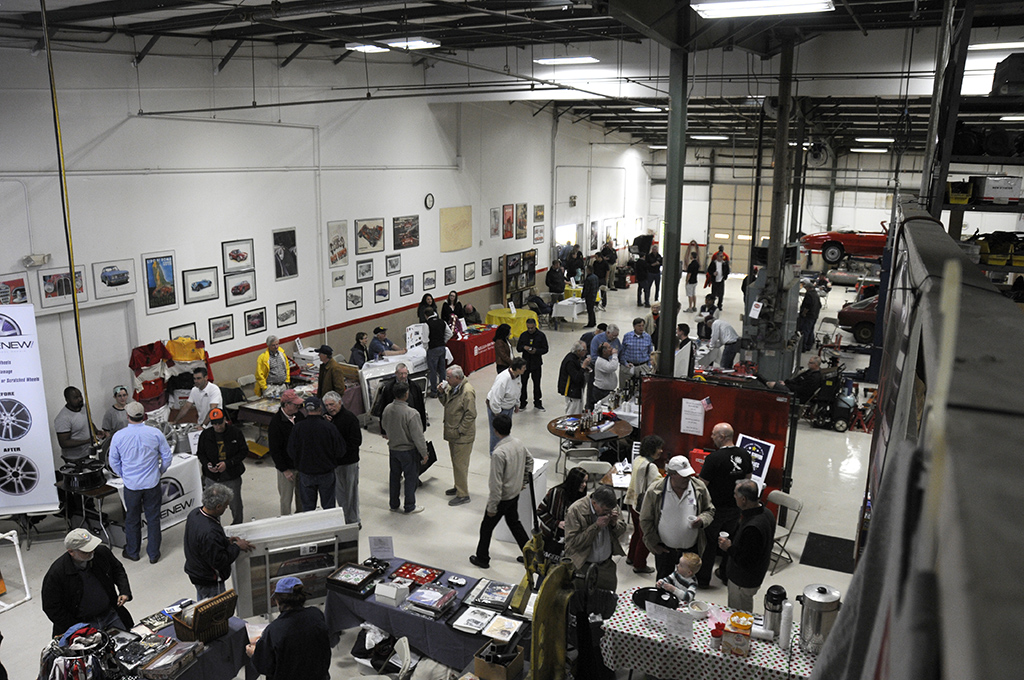 Rain or shine, there was still plenty of things to see inside with cars on the lifts and vendors showing off their wares. 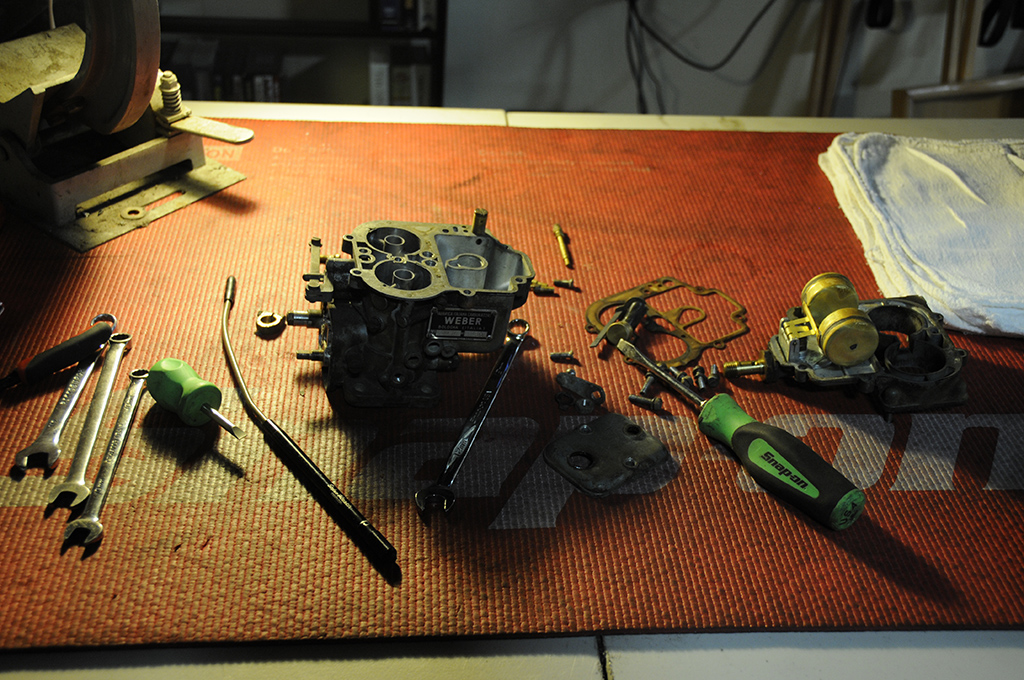 Richard Garre and I decided to bring back the tech session this year by showing some carburetor basics. 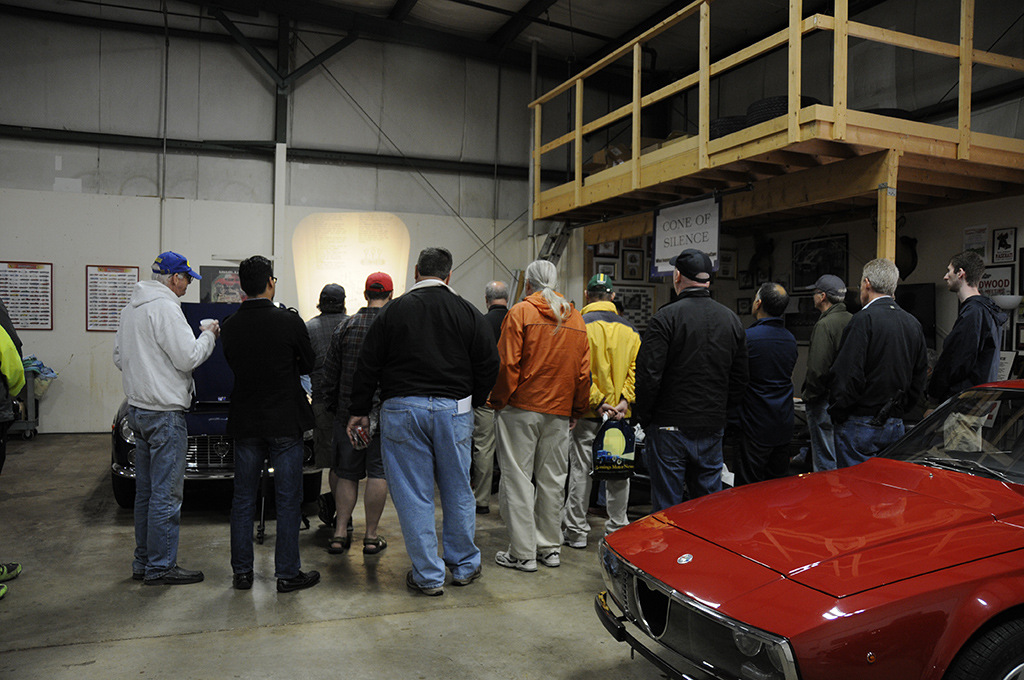 Richard dusted off his overhead projector and talked about venturis, air pressure, vacuums, and float levels. 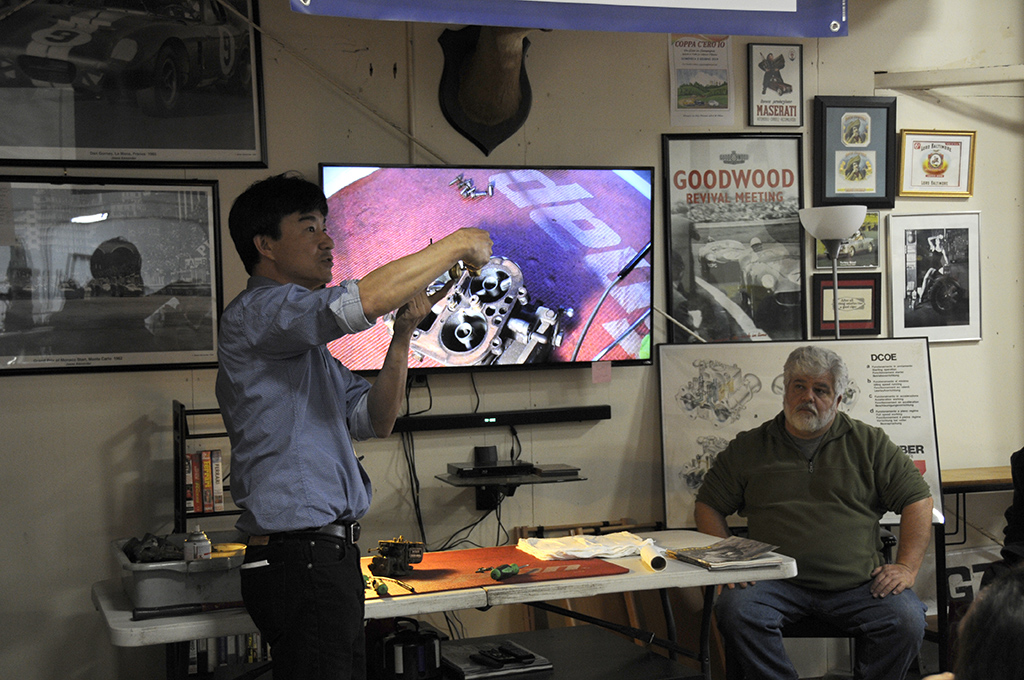 I continued the tech session by disassembling a Weber DCZ/6 carburetor and showing some of the parts Richard described during his presentation.

If we get good feedback from the tech session, we’ll promise to do more next year!