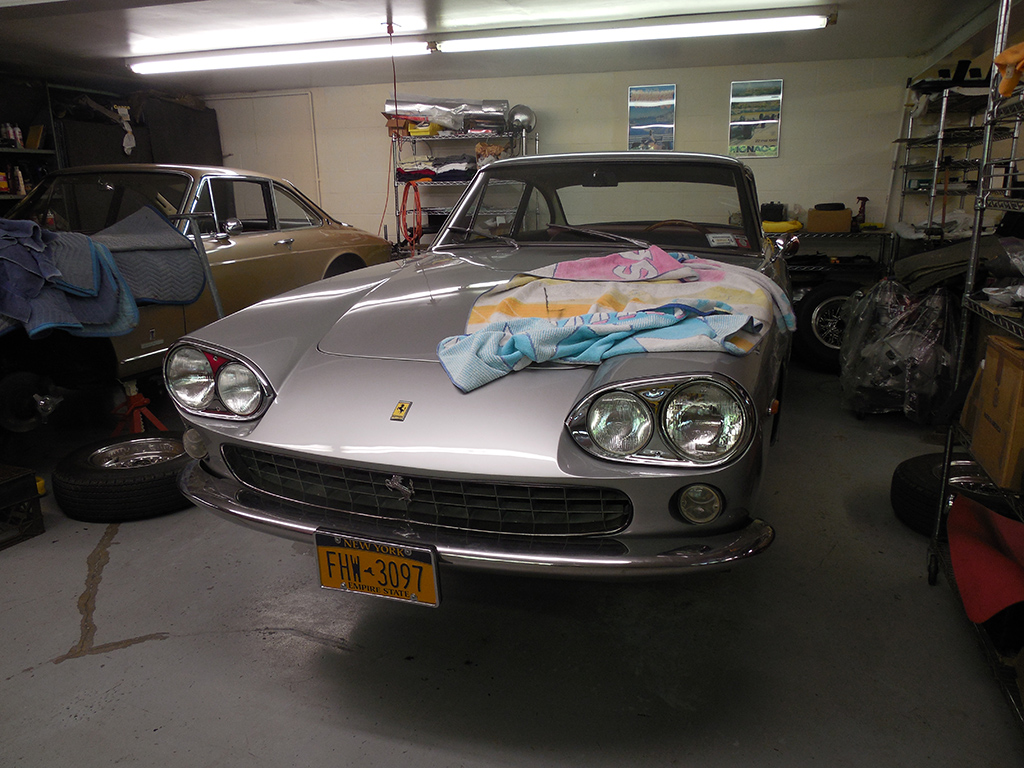 Of all the cars we’ve repaired and maintained at the shop, one car has been a real problem. The brakes on this SI 330 have been an absolute nightmare. I take pride in solving some of the more challenging Vintage Ferrari issues, but this one has been kicking by butt! 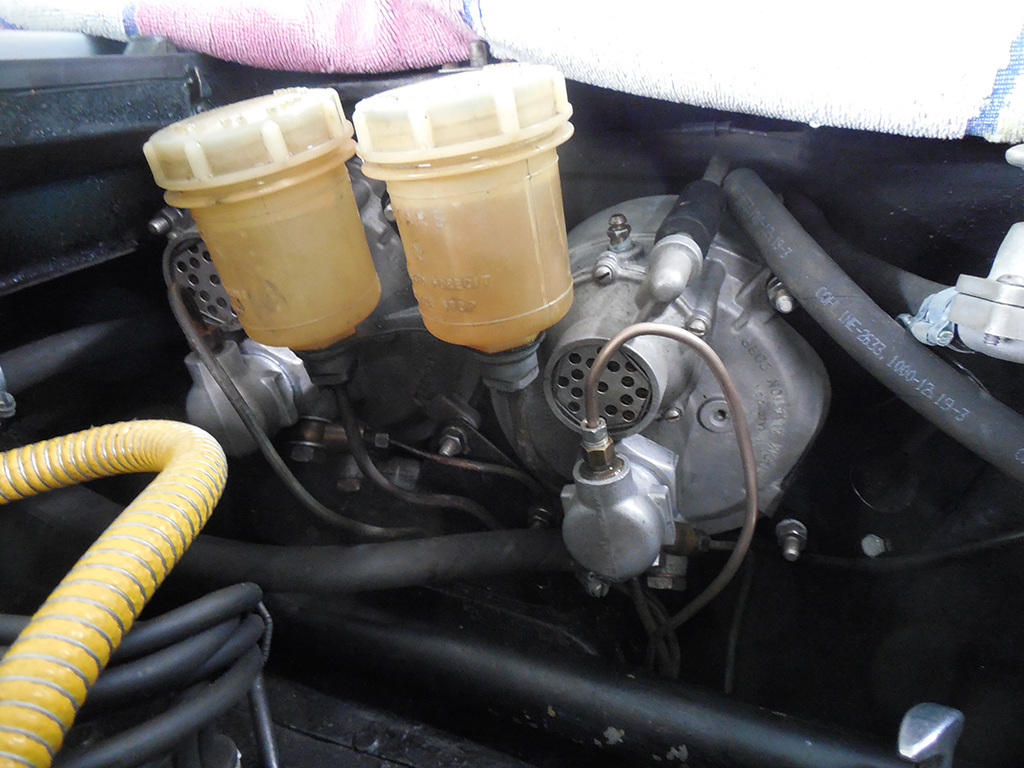 Brakes have been especially challenging because every year there seems to be less and less competent rebuilders and knowledgeable brake specialists. As I am trying my best to learn some of the skills to repair, rebuild, and troubleshoot Vintage Ferrari brakes, this car became nearly impossible to get right. I spent months trying to establish if the problem was in my rebuilding skills, or if there was actually something internally wrong with the brake system. Much of the time was spent shipping parts back and forth between my shop and my brake rebuilding mentor, and talking hours on the phone trying to figure out the problem. Test fittings had to be made along with fixtures that we could use to test the brake system out of the car. SI 330s have a particular dual booster set up that was unique to this car, so getting advice was not so easy. 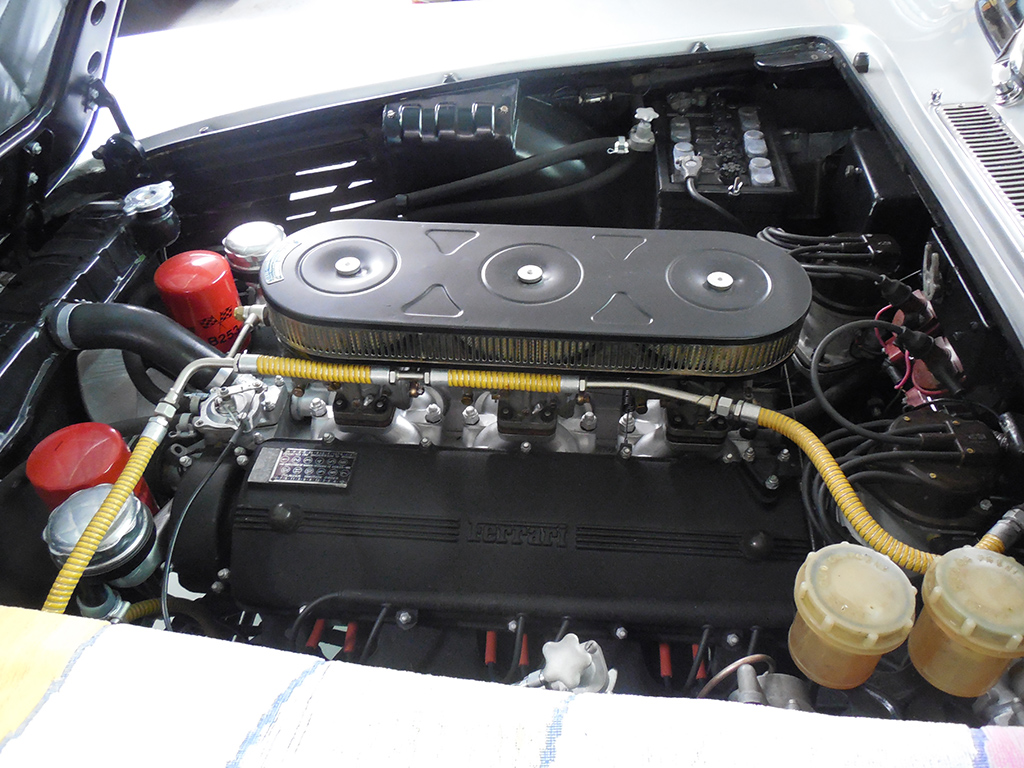 After all the months of testing, disassembly, reassembly, bleeding, sealing, and re-testing, I think we finally found the problem. There was a slight distortion on the bore of the M/C that caused fluid to leak past the primary brake circuit. We could still build pressure in the brake system, but could not figure out where excessive travel was coming from when the seal would leak fluid past the bore. I managed to find a replacement M/C and we’re now good to go. It was a long road to fixing this problem, but I think we got it whipped! 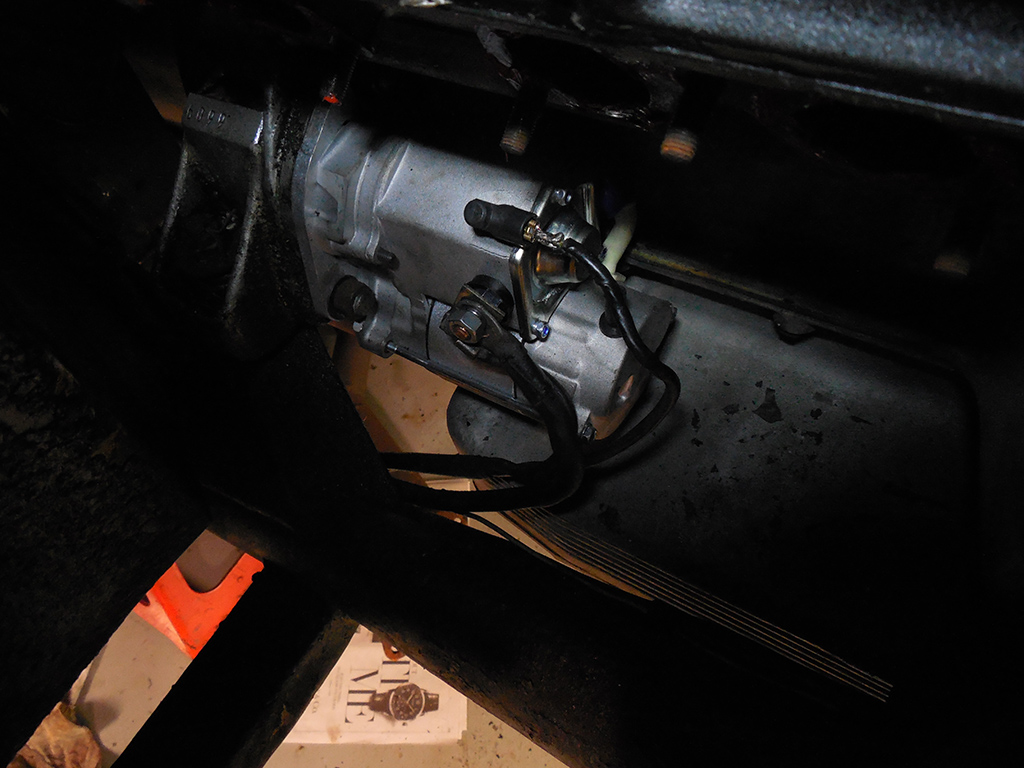 While this car was at our shop, the starter began to get flaky, so we replaced it with a high torque unit. It’s a little dark in this picture, but the new starter was installed after removing the rear header and lower exhaust pipe. 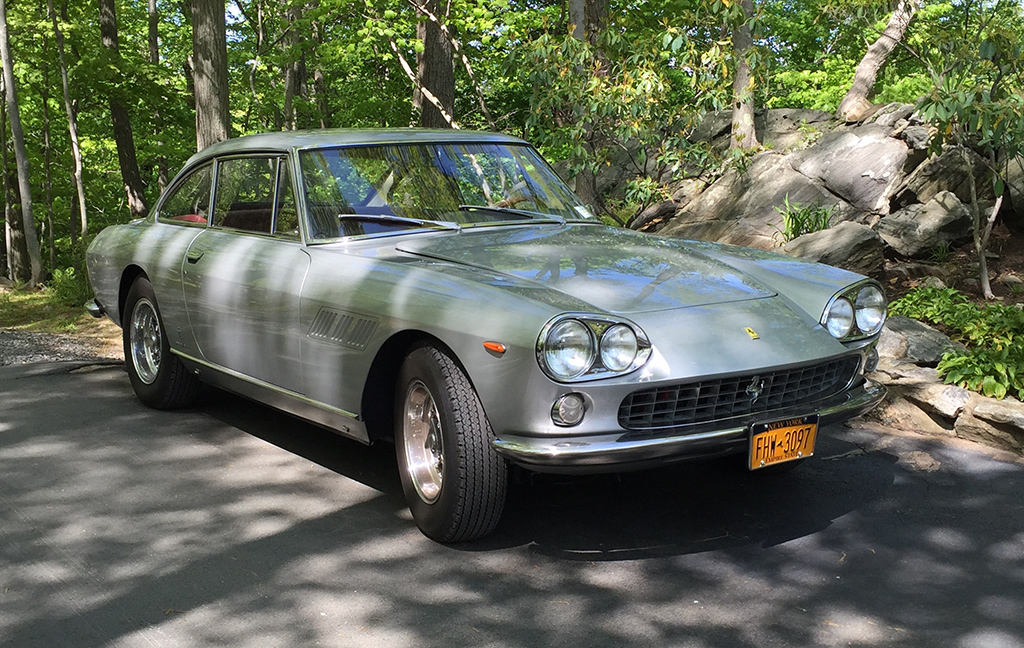 Now the car starts super quickly, runs great, stops on a dime, and looks good too. These seemed like a simple list of tasks to complete, but it was a long road to get there!

I’m making plans to go to the FCA National event in June. It’s in Ohio this year and I hope to see you there!