The Finest Auction in Hershey PA 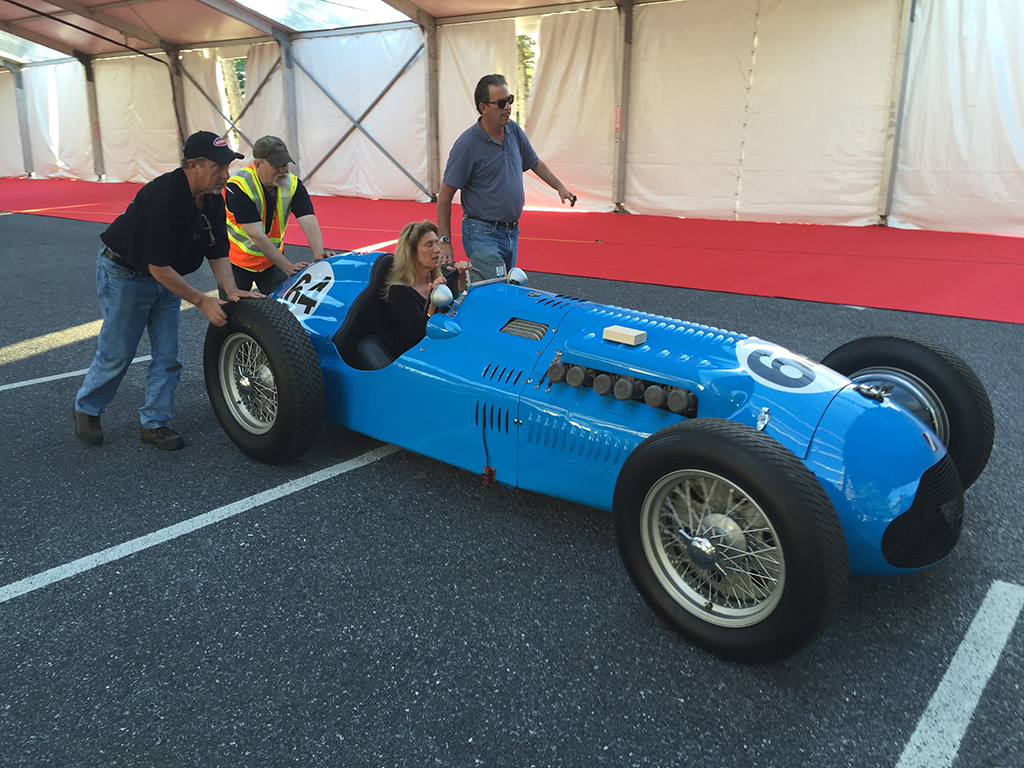 I was invited by Bradley Farrell and Ed Fallon to join them in holding the inaugural auction of “The Finest” Automobile Auction in Hershey PA. I had worked with this team before, and I was looking forward to getting the gang back together. This will be the second auction I’ve been involved with, and I feel like the neophyte of the group, but my skill sets from network television production, camera, and audio engineering, and a little knowledge about Ferraris I seemed to fit well with the talent put together for this new auction house. I rolled up my sleeves for a week in Chocolate Town and did whatever it took to get it done! 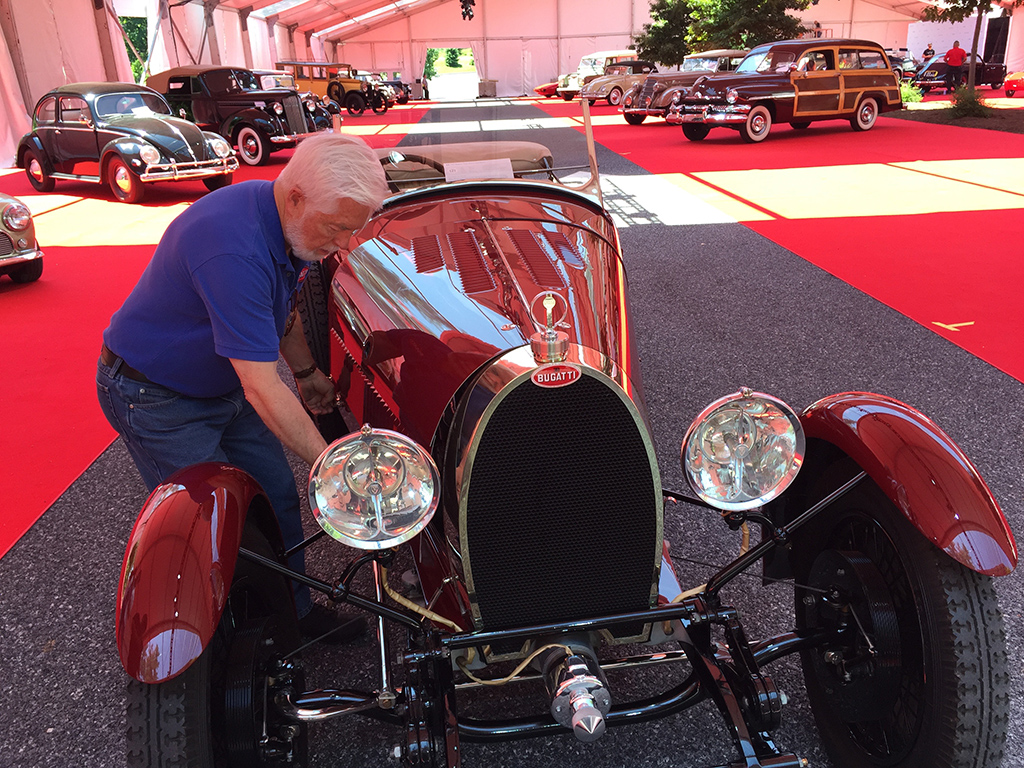 The days were long and intense, but not without its benefits. Well known Bugatti mechanic Jim Stramburg was part of this team, and I had some time to spend with him learning about his specialty. I have often mentioned before, I am intrigued with Bugattis, and to have this opportunity to learn from Jim was fantastic. 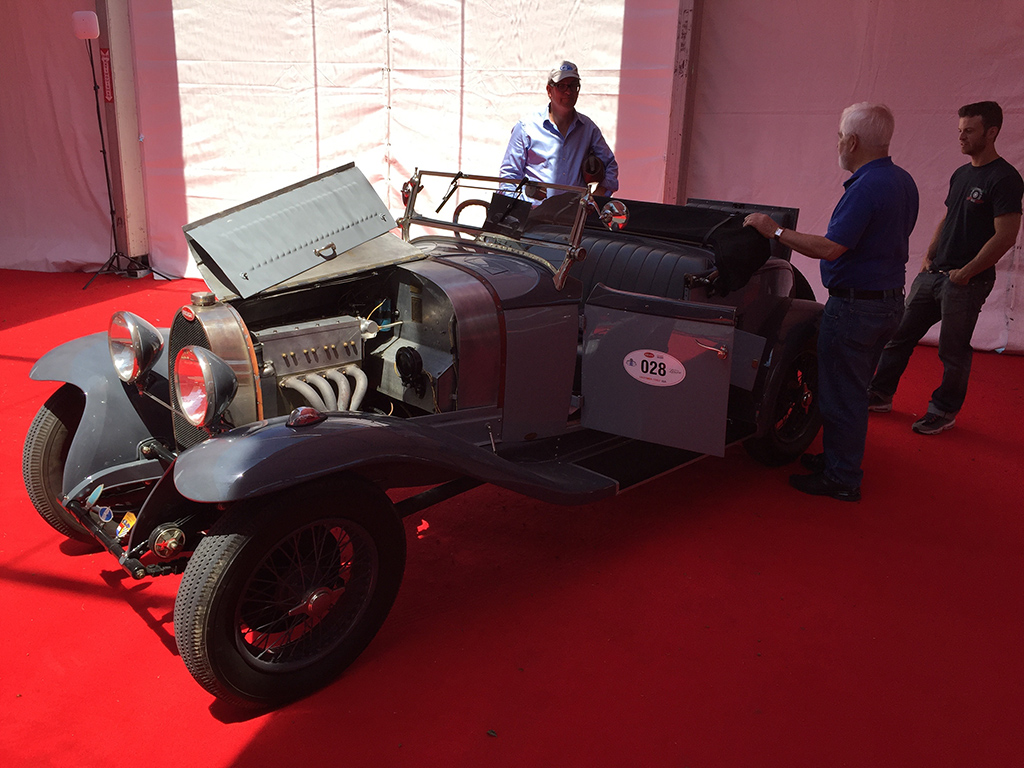 It’s a small world in Ferrari ownership and even smaller with Bugattis, but we had a Type 40A that was owned by someone I knew in the Ferrari world! 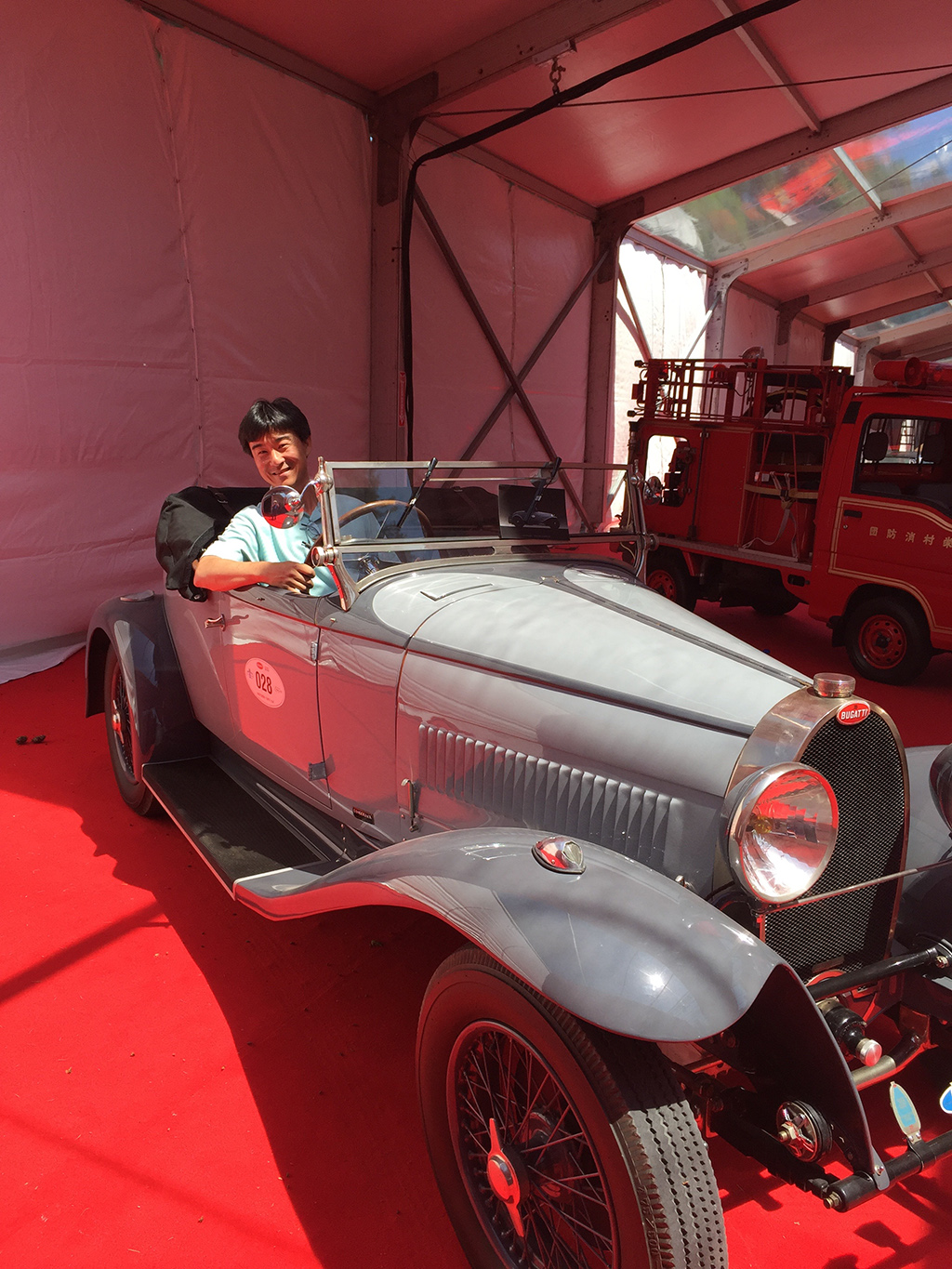 Jim and I had considered taking me out for my first ride in a Bugatti, but we were just too busy to do it! 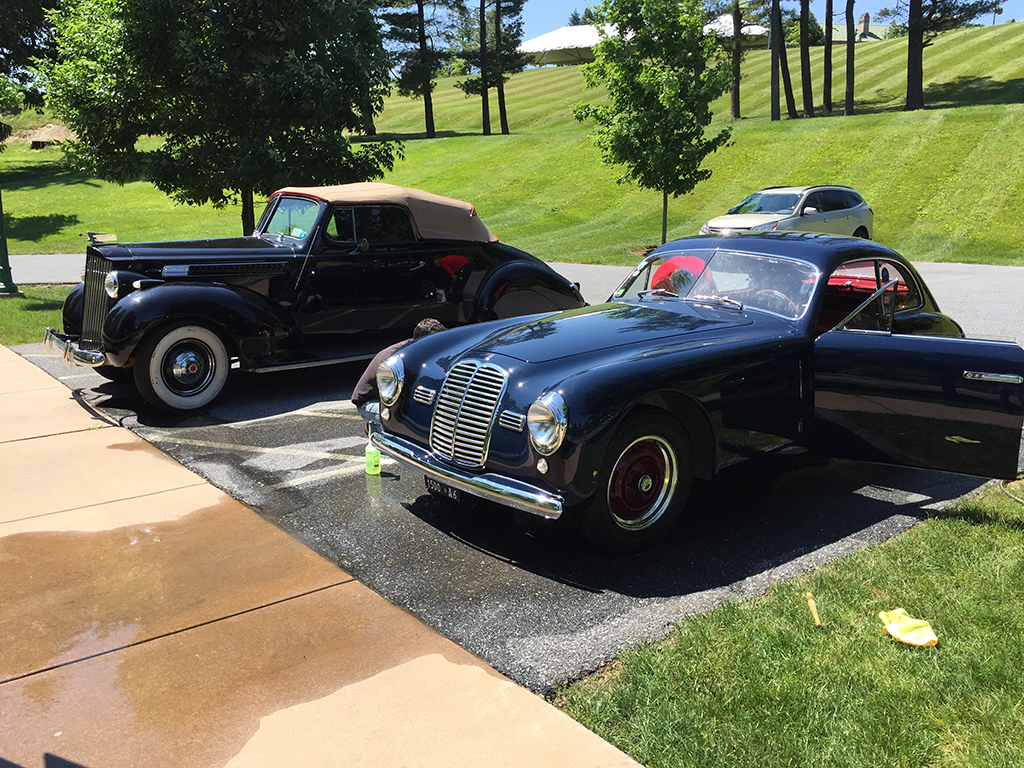 Not getting to ride in a Bugatti didn’t mean I didn’t get a chance to drive some cars. We spent two full days unloading cars, moving them from one parking lot to another, and getting them washed and prepped for display. 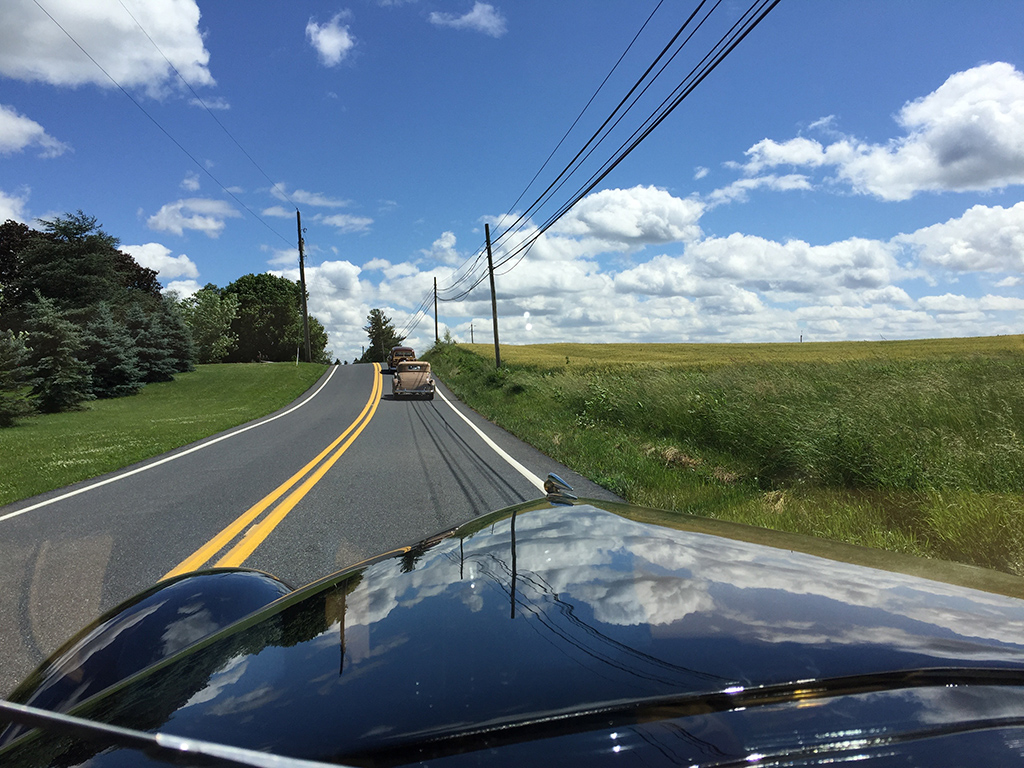 I also had my first drive in a prewar Lincoln when we had to move several cars from a storage warehouse down the road. 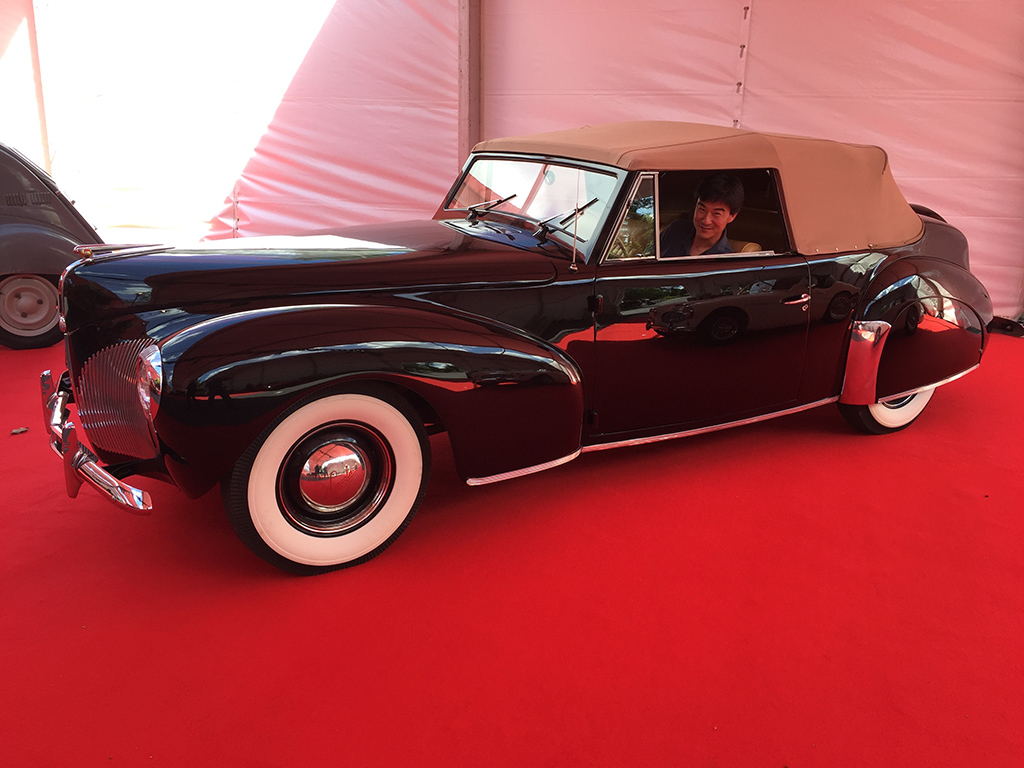 Having a 1940 Continental Convertible to be my first drive in a V12 Lincoln was pretty neat. I’ve been looking at Pre-War cars lately with some personal interest, but I wasn’t sure why. After this drive I may have a better idea of why I like them. I may not have been born in the 30s or 40s, but driving one of these cars seemed to transport me back to that era. The sound of the gear whine of the transmission, the hard brakes, and column shift all made me feel I was in a much simpler time. Cruising down the back roads of Amish country only helped me more to imagine what it was like to live back then. 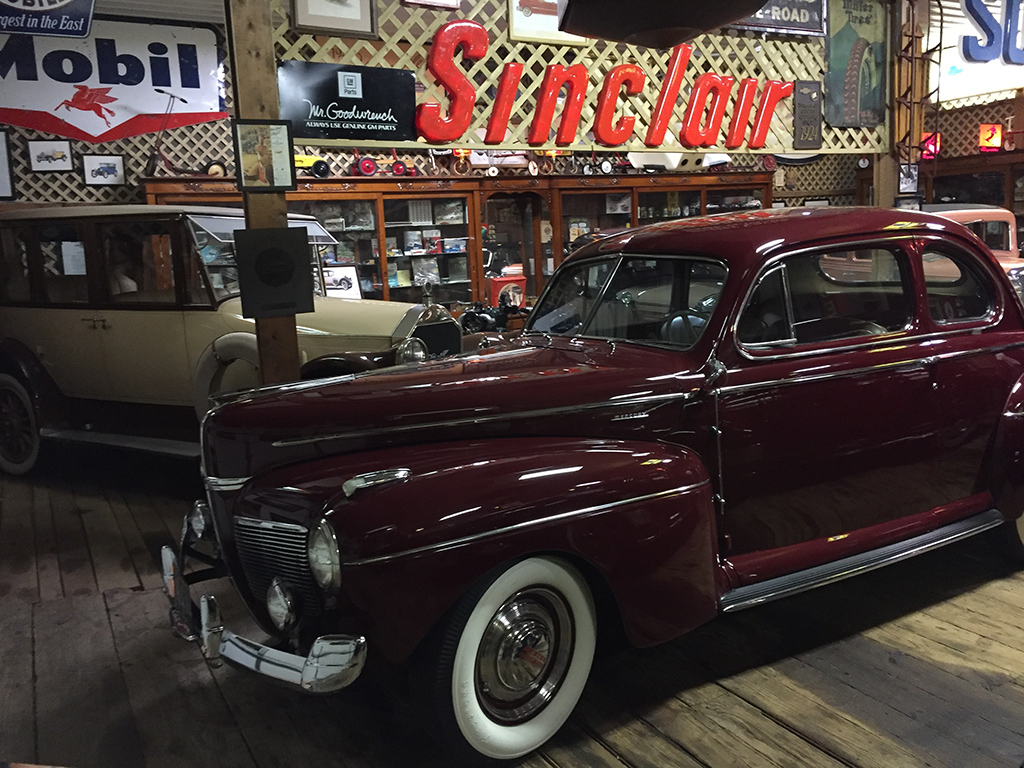 We also had a chance to see a private collection of cars and memorabilia in Hershey. 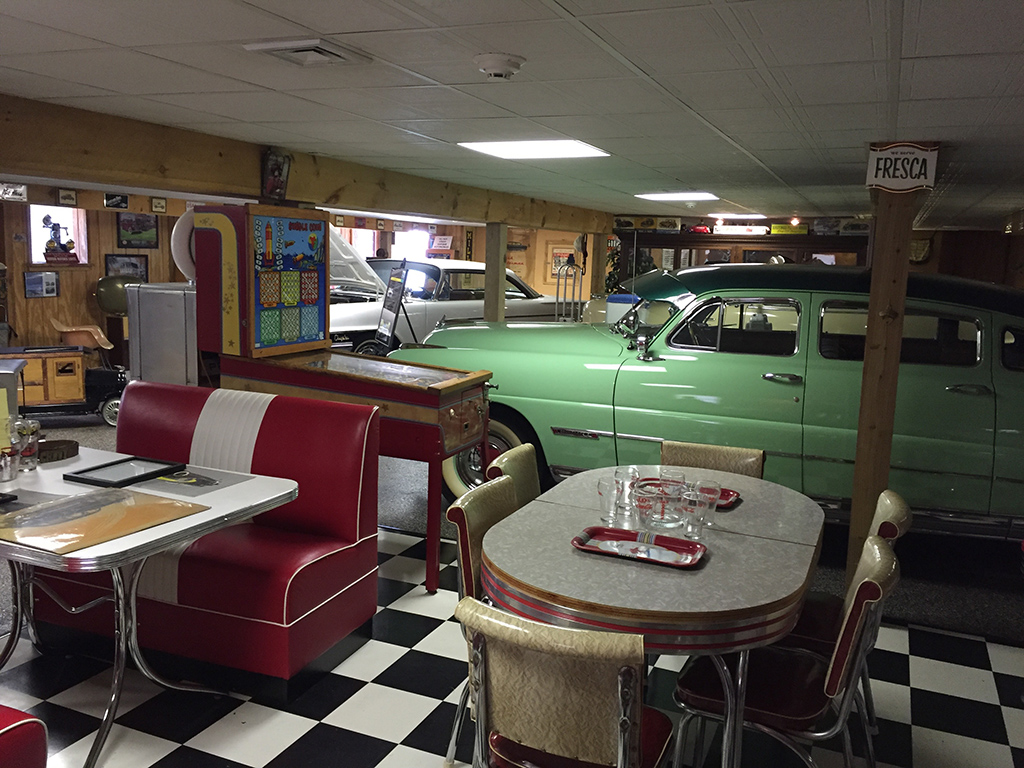 It’s neat to think that there are secret collections like this hidden all over the world, and if you’re in the right place with a smile and a handshake, doors will open!