A Couple of “driver” GTEs 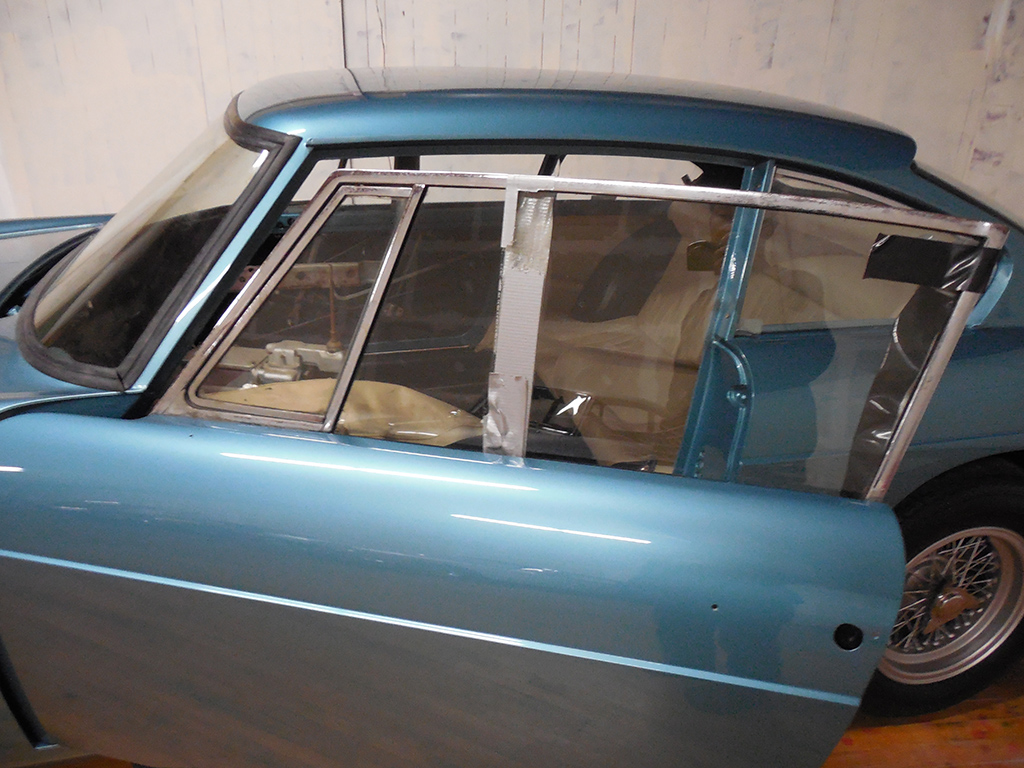 I found some time to start assessing the blue GTE that the owner wants me to make into a decent “driver.” The definition of a driver can mean all sorts of things, and it’s important to make sure everyone has the same idea.

I hear people tell painters and chrome platers, “I just want a driver” when describing what kind of work they want done on their car.  I am often amused by this statement, because I wonder if the subtext to this statement is “I want show quality, for cheap!” We have done many cars for customers building a “driver” but when the results exceed the owner’s expectations, they start asking for more details to be fixed. They ask for engine compartment detailing, suspension detailing, or re-chroming of parts that now look horrible next to shiny new paint. All of these things were not part of the scope of a “driver” when we started. Going back and correcting these issues is harder to do after a car is painted and interior is finished. Dust, rust, and dirt settle in the stitching of the interior and carpeting, not to mention working on a car always risks scratching fresh paint. I’m not one to “up sell” work to my clients, but I hate having regrets later on. There’s nothing wrong with saving some money and making a driver, but my job is to make sure the client and I see each others vision.

The owner of this GTE and I seem to have the same vision, but we’ll need to check with each other from time to time. It’s sometimes easier to do a full on show car because EVERYTHING gets done! 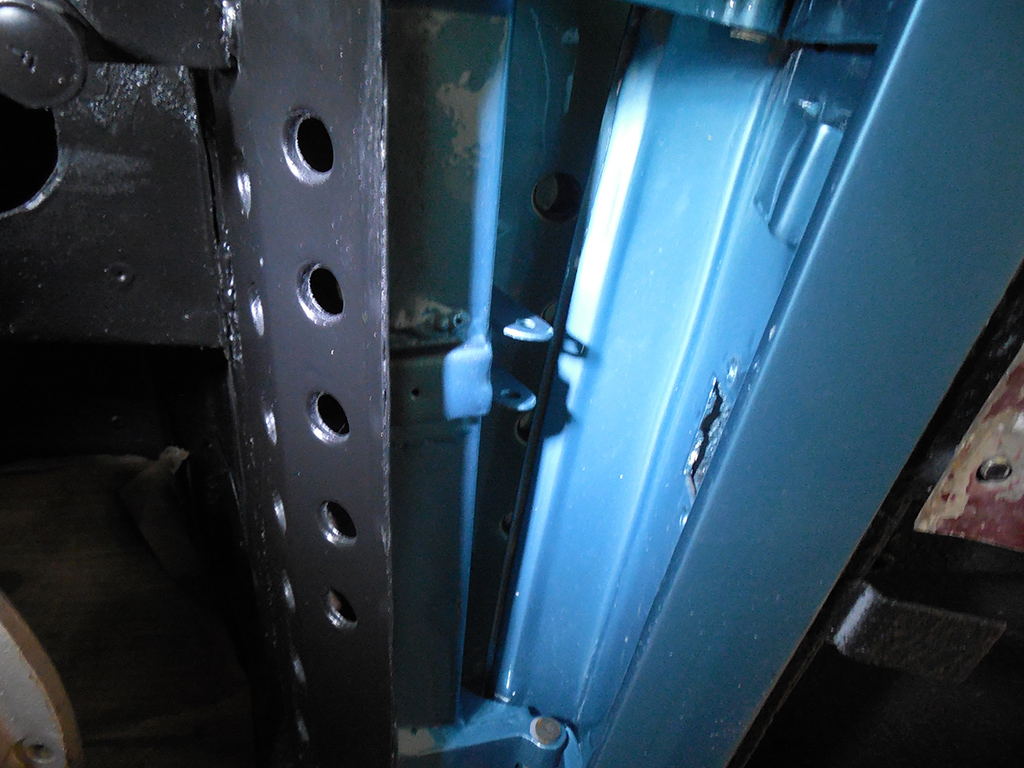 On this blue GTE, the paint is nice, but much of the chrome is original. It’s not in bad shape and I plan to buff and polish it to make it into a “driver.” If the chrome does not polish up well enough, I will suggest chroming some of the parts that will be a pain in the butt to take off after the car is assembled. I also worked on finding and assembling the parts that were haphazardly thrown into the car and sent to my shop, like the door stops. Without these installed as soon as possible, it will be too easy to damage the door from over extending the swing. 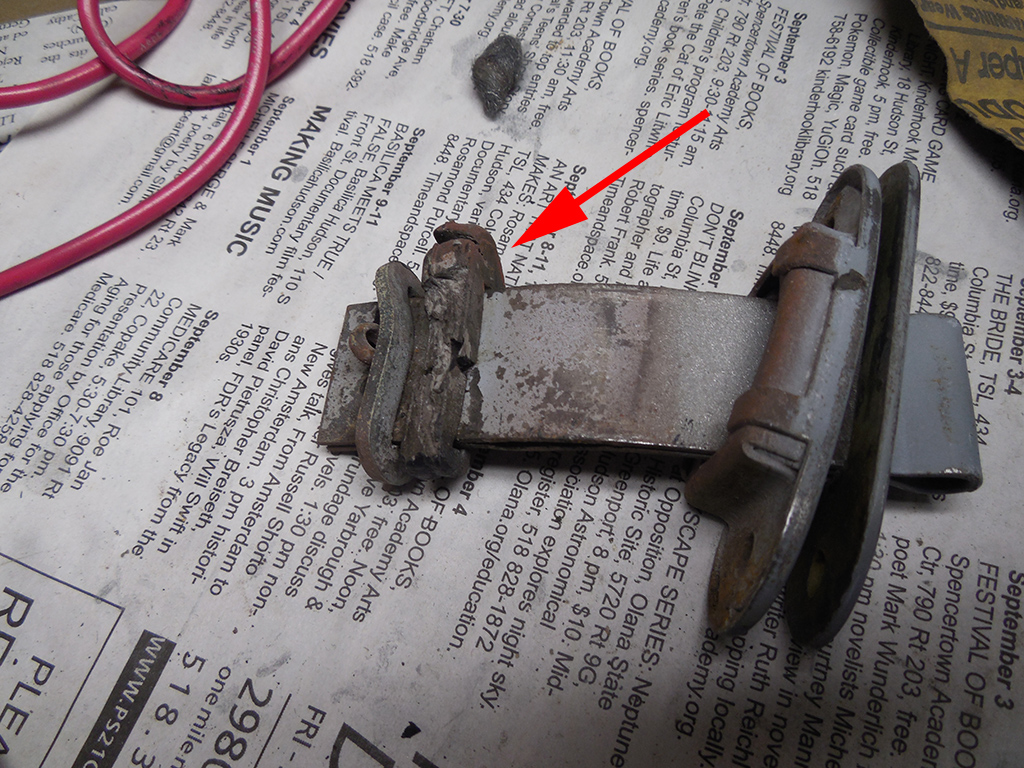 After picking through the parts, I found the two door stops! Technically, they should be painted body color, but were obviously missed by the painters. Here’s a perfect example of what should be done? Get the correct paint and spray these parts body color, or leave them alone for a “driver?”

An interesting detail I found on these door stops was a rubber piece that was installed at the end of the stop. It cushions the door stop when it reaches the end of the stop, and this one seemed original. It was hard as a rock and no longer useful, but it makes sense for this piece to be there. 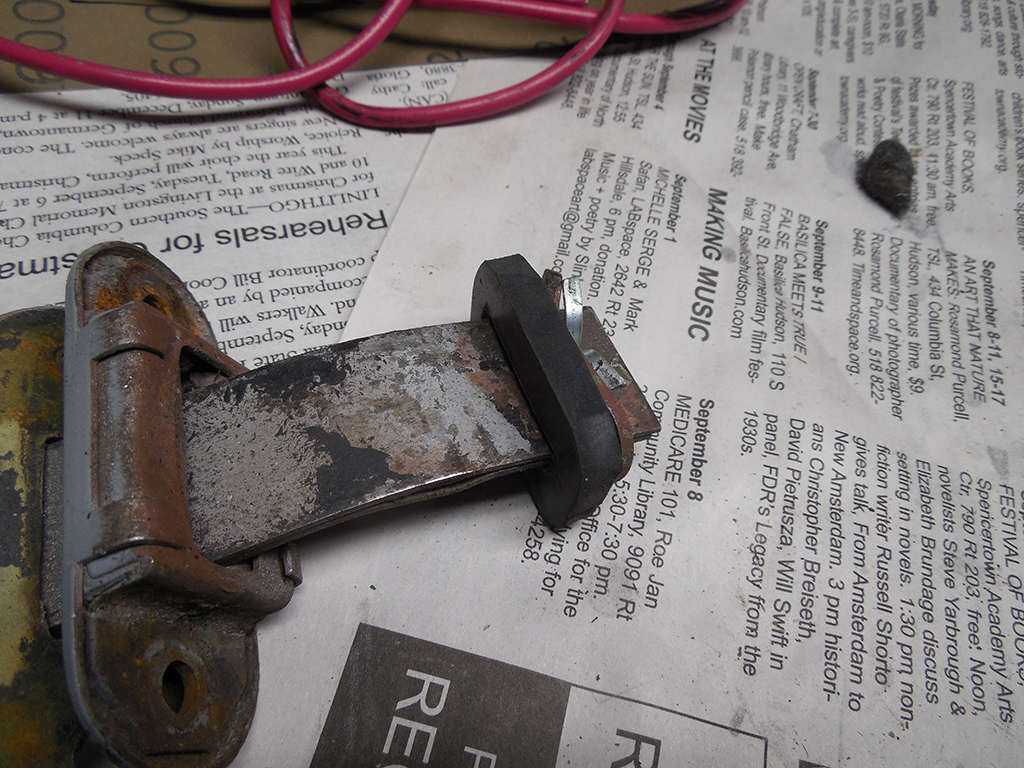 I had a thick sheet of rubber in my shop that I cut a new piece to fit. Now the door will have a soft bump when it reaches it’s fully open position. I should go and do this with my own car! 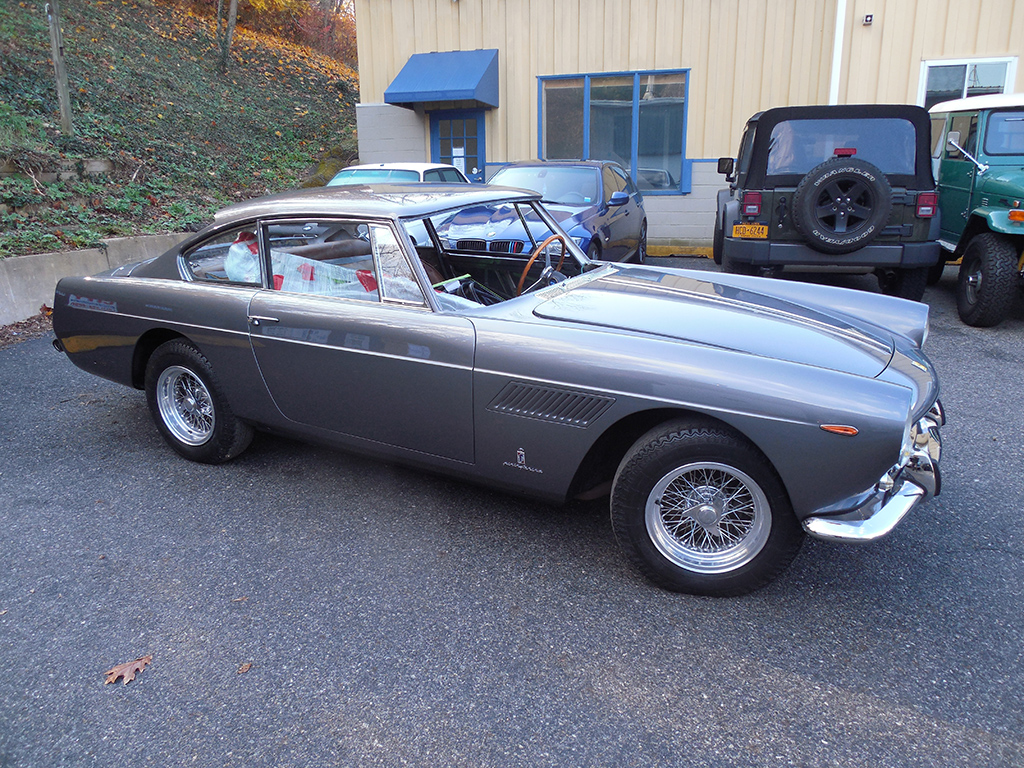 Another GTE was dropped off with my upholsterer. It was just finished from a bare metal respray, and the results were great. We’ll be re-doing the full interior on this car, so look forward to the progress over this winter.