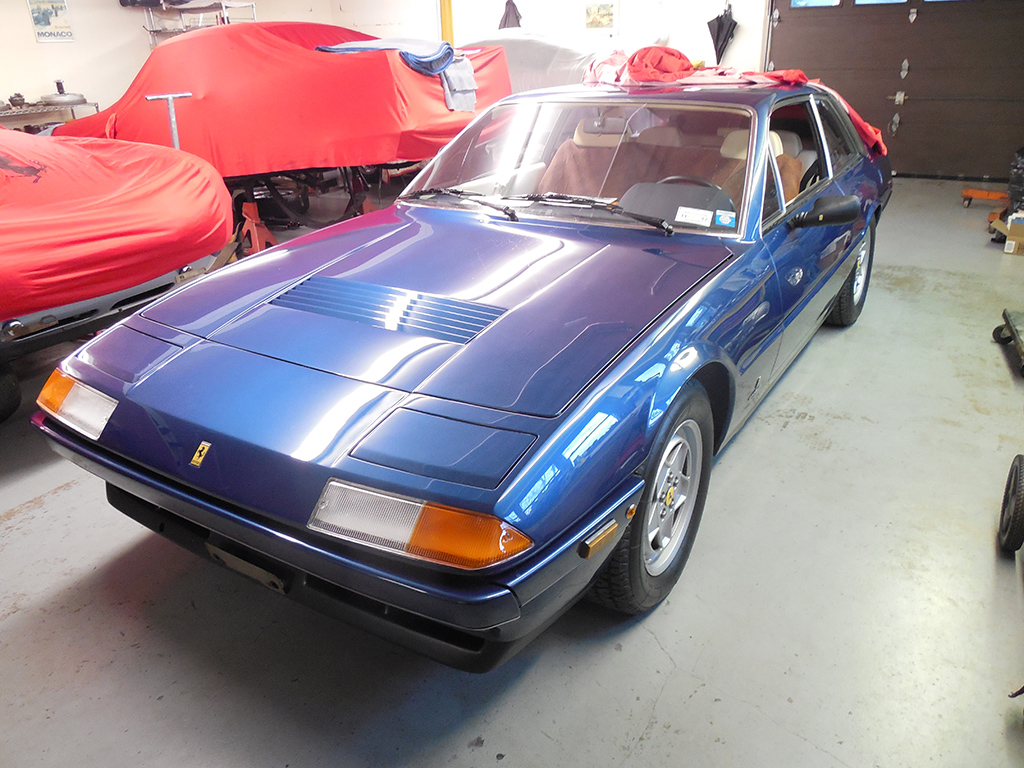 We got a call this week from an old customer of Francois looking for some help with his Ferrari 412. Although this car is a thirty year old car (crazy isn’t it?) it’s a little too new for our shop. I usually tell potential customers that we only work on Ferraris with carburetors. I’m often caught lying when we have the occasional injected Boxer, 308, or a 412! 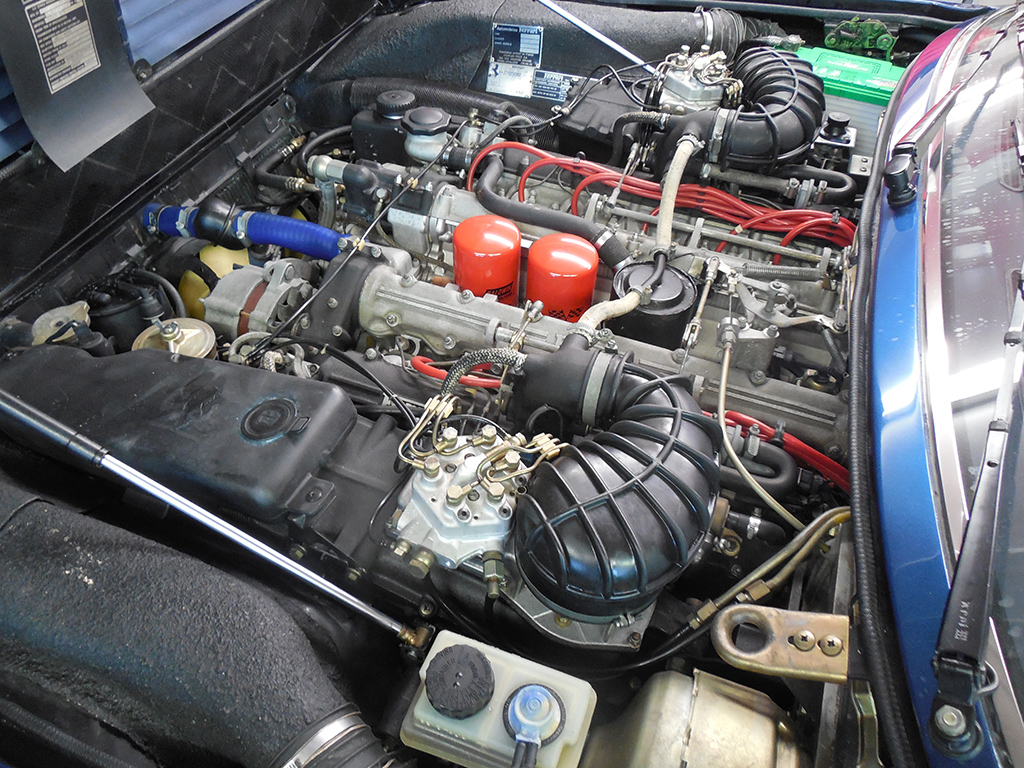 The reason why we limit ourselves to carburetor Ferraris is they’re something we’re very familiar with, and feel there is no reason to pay us to learn about something we know a little less about. The later cars also have a complexity that can be problematic, and as less and less people work on them, the cars that end up with at our shop tend to be nightmares! There is nothing worse to add insult to injury when I spend hours of time fixing another shop’s ill repaired car at the owner’s expense. The owner isn’t happy, I’m not happy, and I have a car stuck in my shop with impatient customers still waiting for me to get them into the shop!

This 412 had an electrical issue where the instruments weren’t working. The owner said he checked the fuses, but couldn’t find anything wrong. It also had an intermittent starting issue that needed to be addressed. As I heard myself agreeing to take a look at the car, I hoped I wasn’t going to regret it! 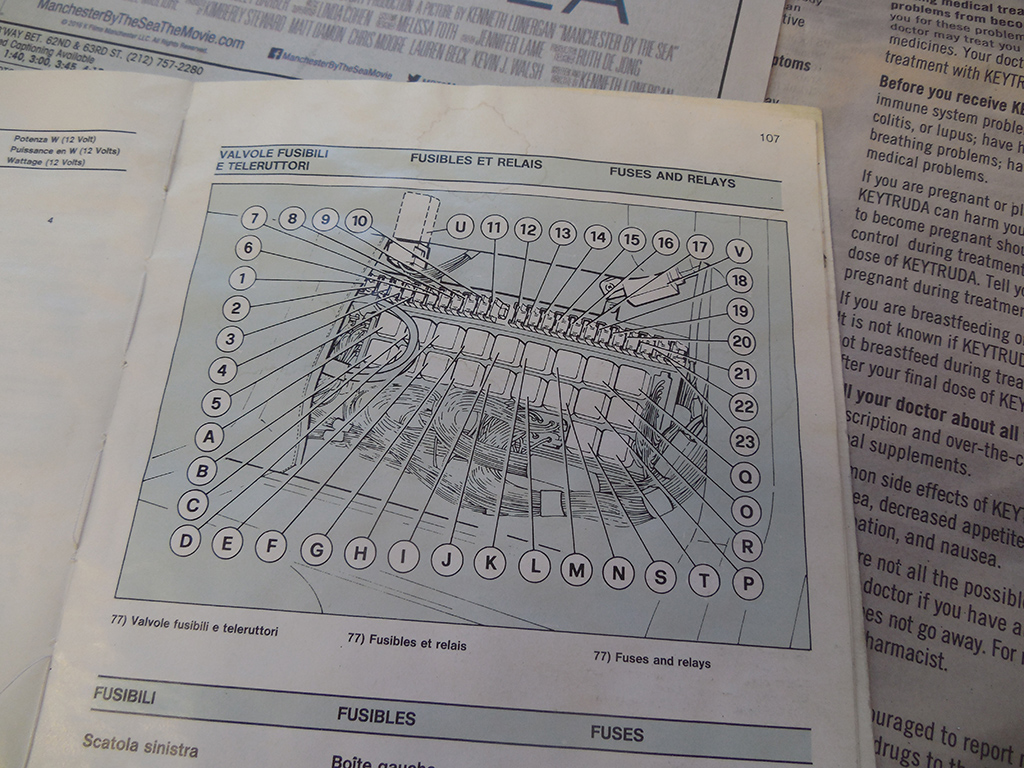 With all the gauges not working, and the fuses were checked, I suspected a plug or ground may have come loose behind the dash. I could picture the while plug that connected all the dash gauges together behind the dash, but physically getting to this plug was going to be a little harder.

After checking the plug and the connections I couldn’t find anything wrong, so I decided to back track and start at the fuse panel. Looking at the wiring, I could see there was actually two fuses that fed the instrument panel. As I checked the second fuse, I saw the dash gauges flicker for a second. I pulled the fuse out of its holder and found a partially blown fuse. There was a small piece of filament hanging by a thread inside the fuse body. Just flicking it with my finger broke the fuse element the rest of the way. Since we don’t normally work on later Ferraris, we didn’t stock blade fuses at the shop, I searched in every electrical box we had to save me from an extra trip to the parts store. I luckily found one with the exact amp rating and fixed the gauge problem.

Now I could address the starter issue!