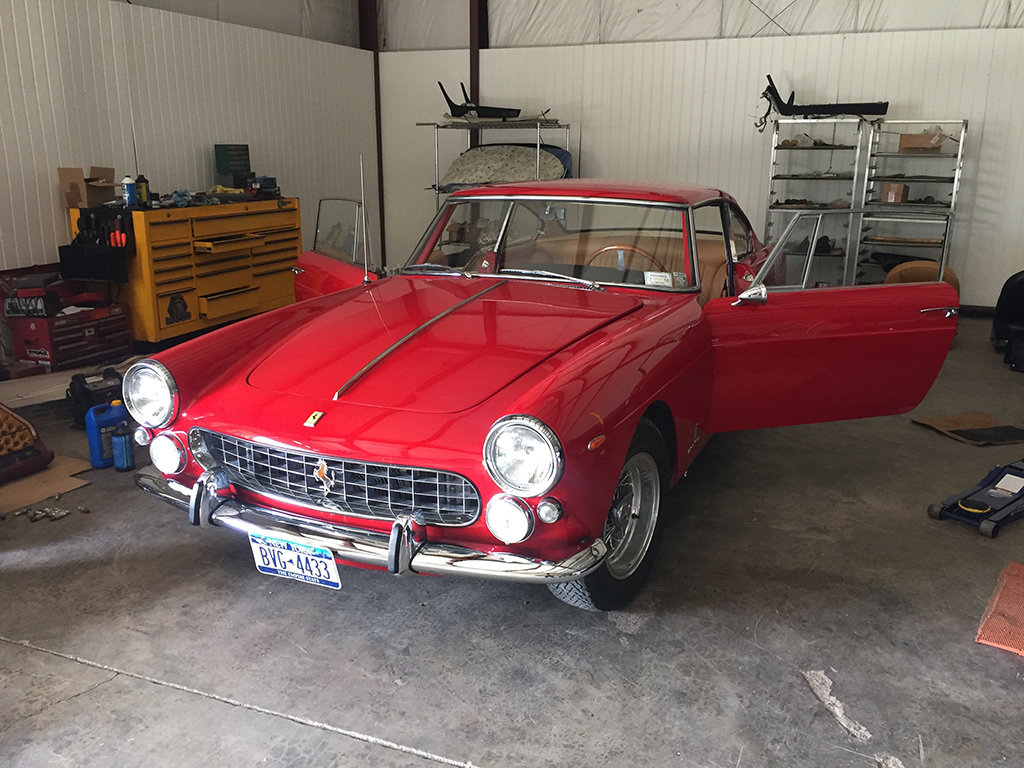 I took a neighbor for ride in my 330 America the other day and while we were getting back to the shop, I felt something strange in the transmission. When we came to a traffic light, I couldn’t get the transmission into 1st gear! The shifter was a little loose, and I managed to get the car into 2nd and limp home. Embarrassed that my Ferrari may have broken, I passed it off to look into later, but my neighbor hardly noticed and thanked me for his first ride in a Vintage Ferrari. 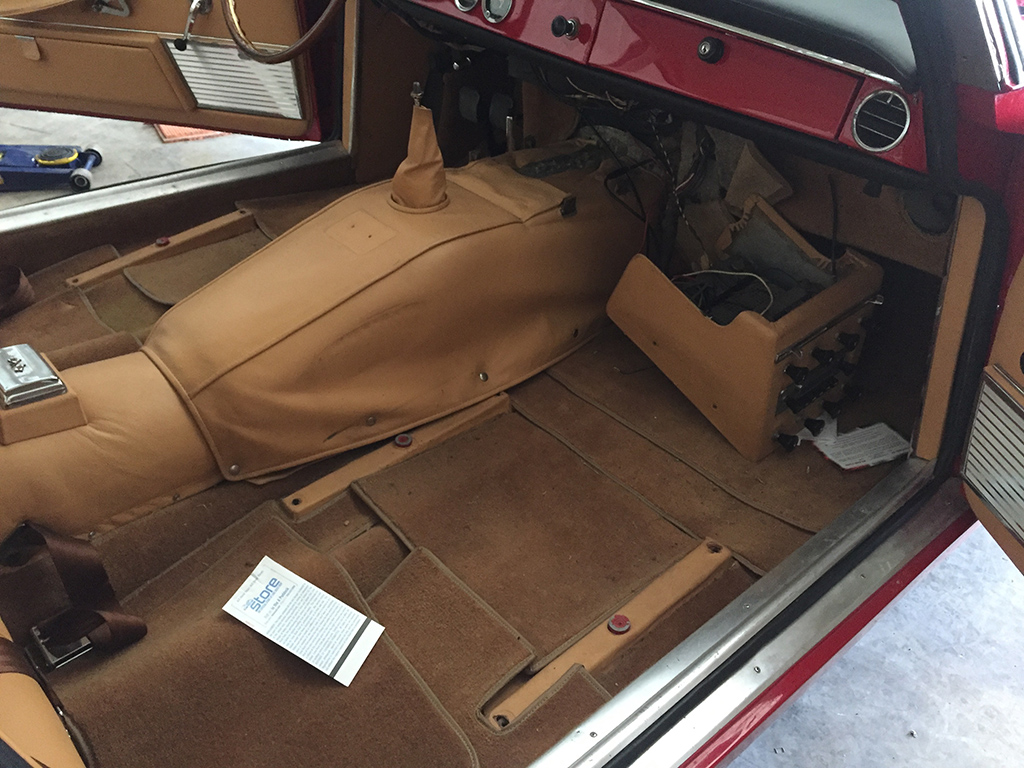 In my mind’s eye I was hoping it was a linkage problem where something came loose in the shifter and would be a relatively easy fix. It would still require my taking the interior out of the car to access the transmission, but it is what it is. 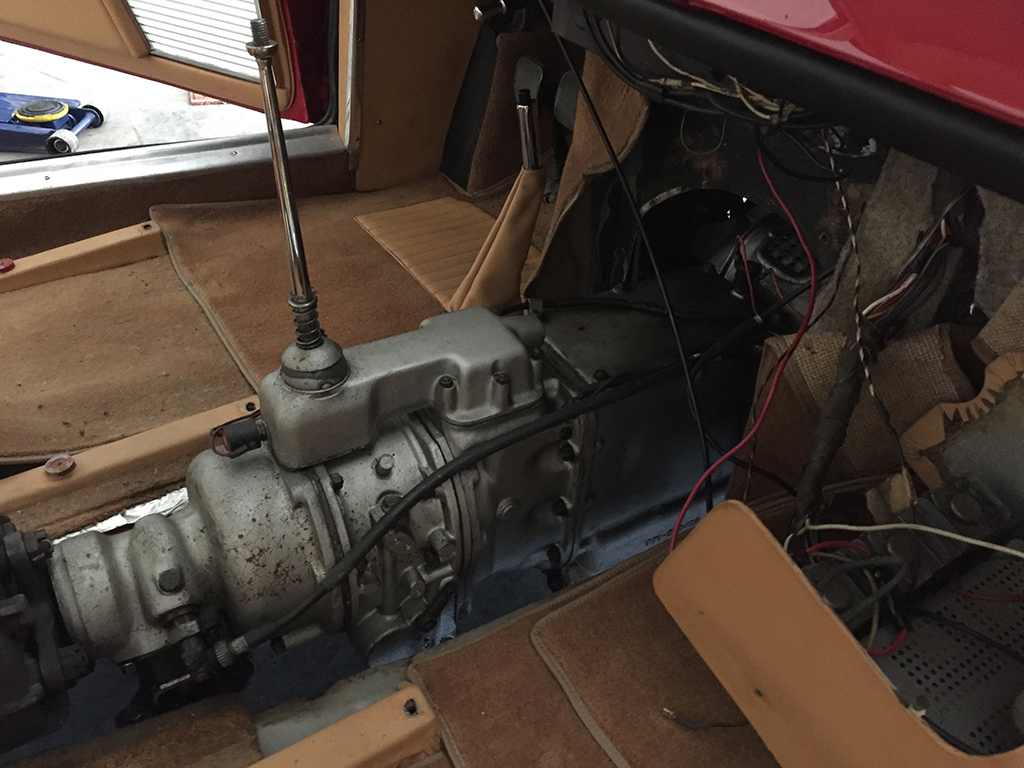 Removing the shifter and checking its operation did not reveal a problem, so I had to delve deeper into the transmission by taking the top cover off of the gearbox. 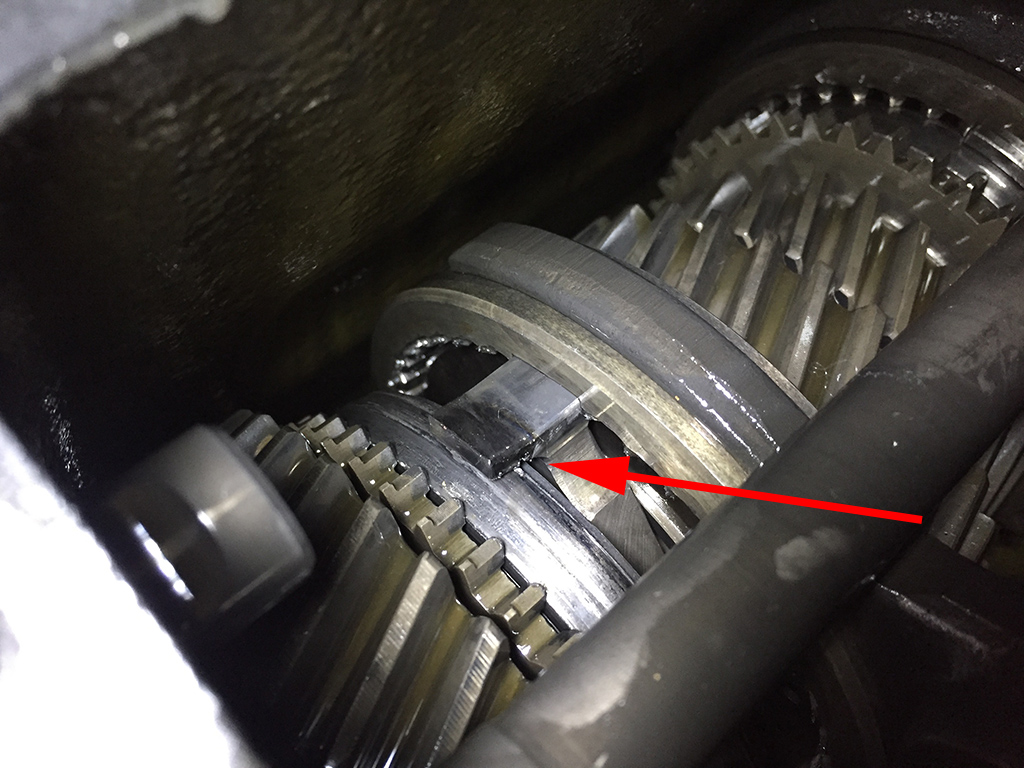 Manually shifting the sliders allowed all the gears except for first, and something wasn’t right with the spider at the first gear synchronizer, and soon I found the problem… 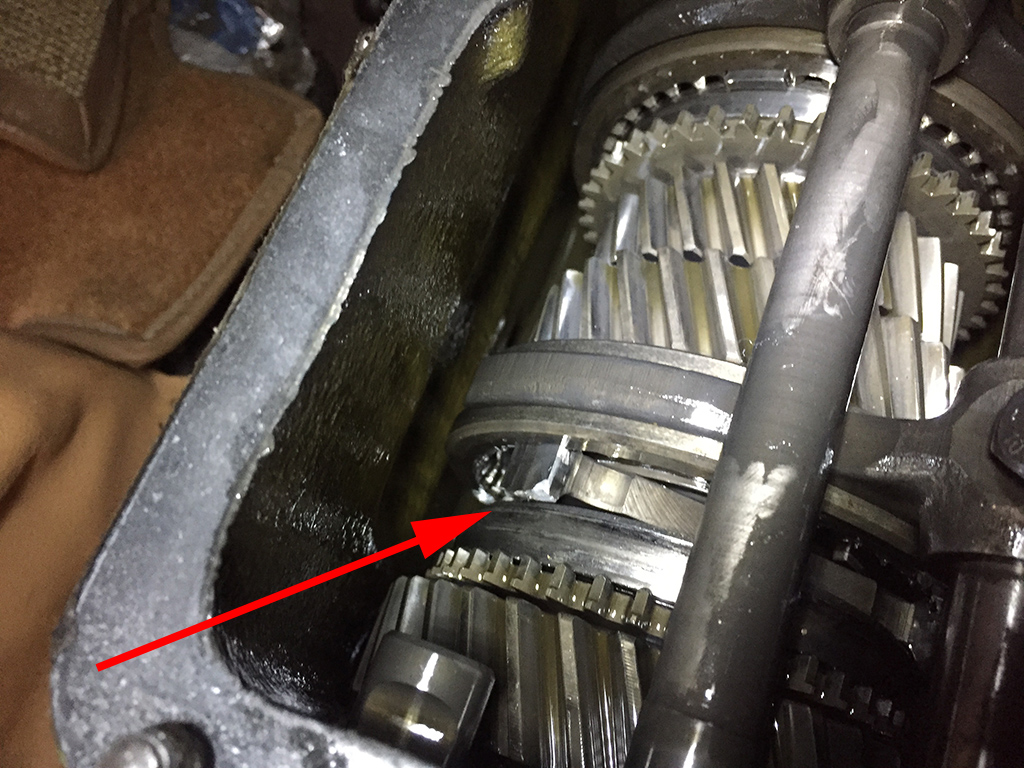 Two tabs on the spider broke off on the first gear side of the transmission. Something was heating up at the synchro that may have stressed these pieces to break. Whatever the case, I had that sinking feeling that the transmission would have to come out to repair this problem. Ugh.