Prepping for a Roadtrip 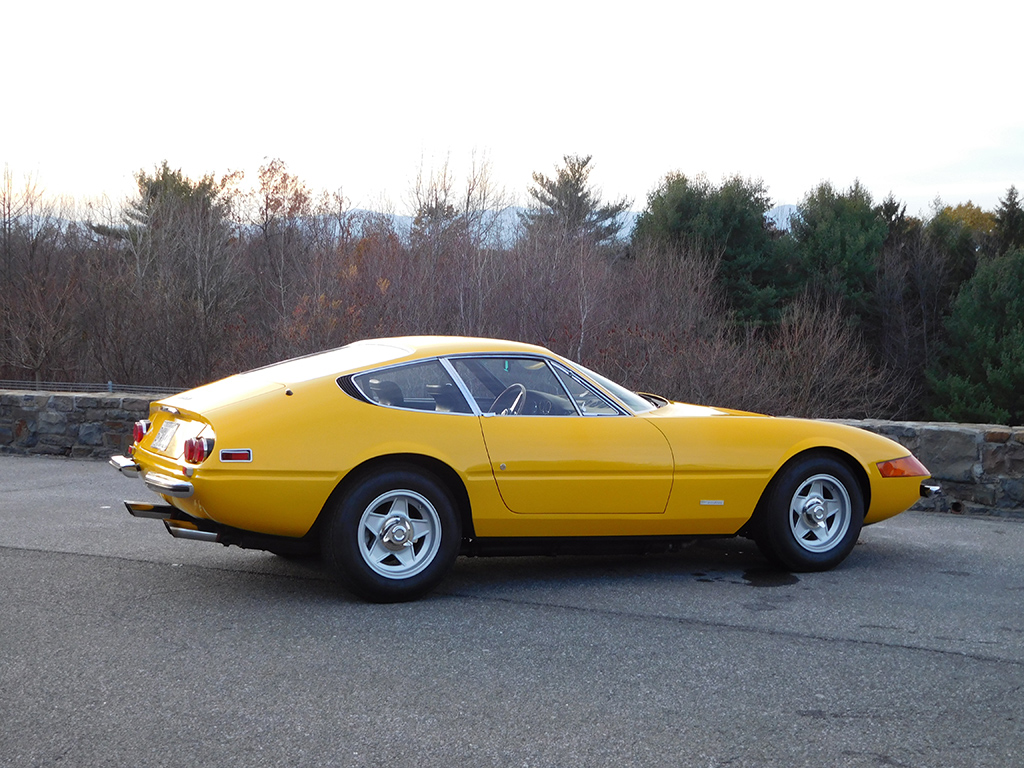 I spent the Thanksgiving weekend driving the Ferrari 365GTB/4 in preparation for handing it over to the owner. His plan was to drive it from our shop in CT to his home in Arkansas, so the pressure was on to make sure the car was bulletproof. 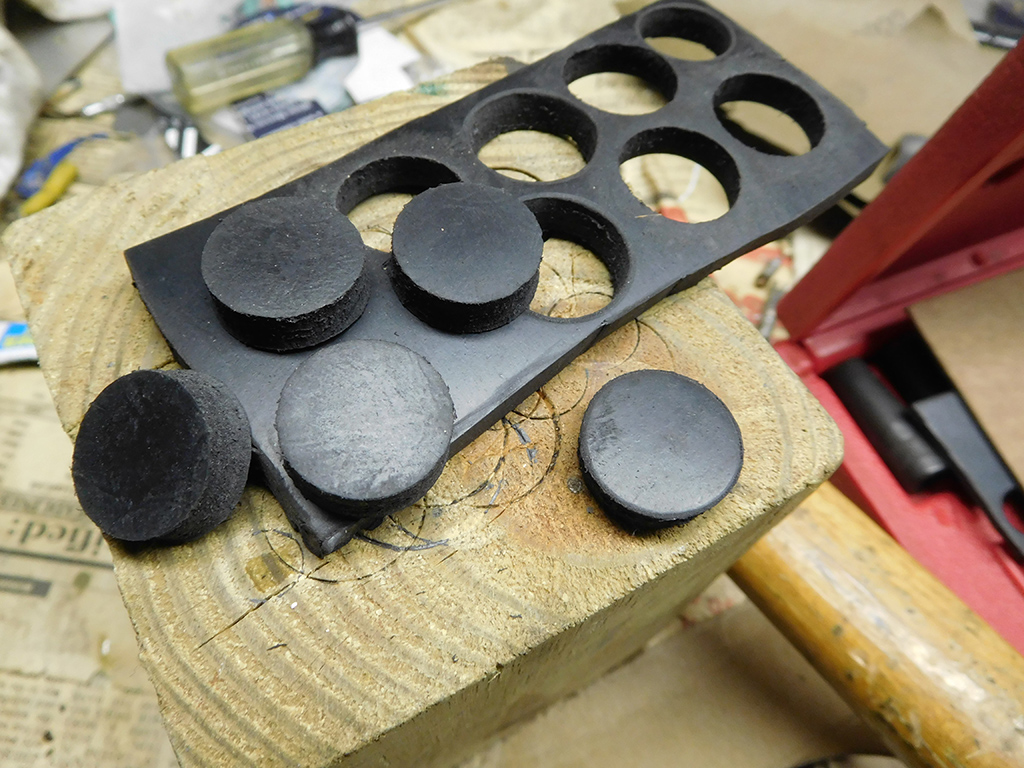 I also had some little details to take care of like making grommets for the air cleaner studs. 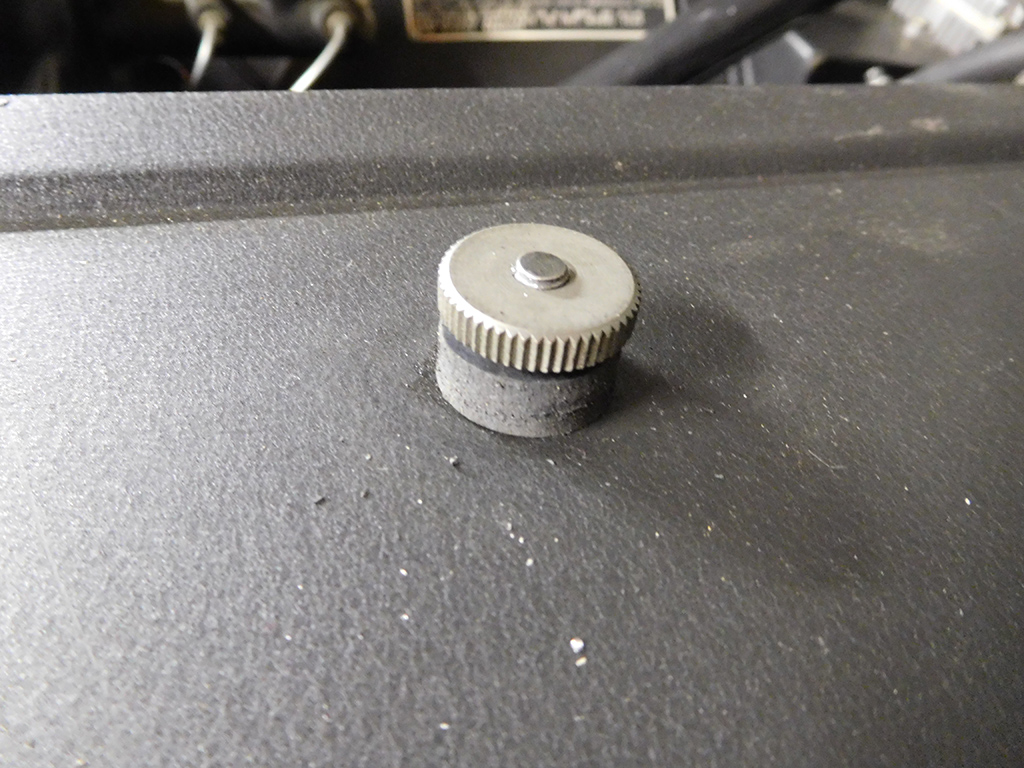 The studs on the air intake box are a little long because there are supposed to be rubber grommets that sit between the air cleaner and the knurled knobs. These are often missing or dry rotted, so I punched out a set from some rubber I had laying around the shop. 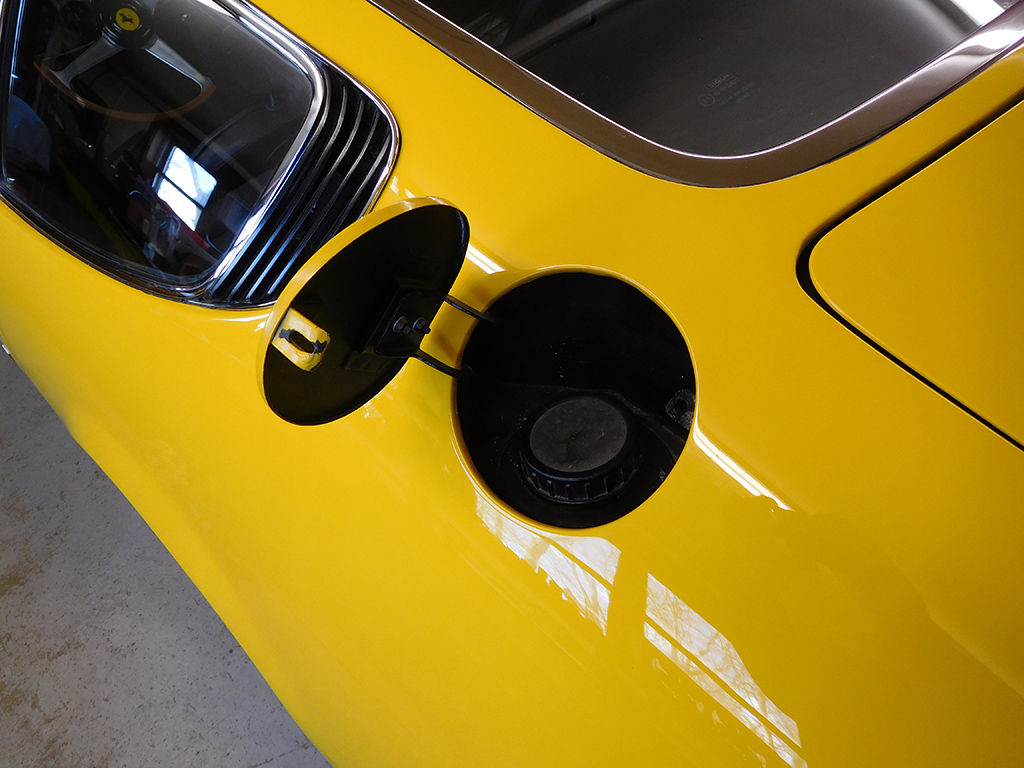 Spending the weekend with a car and putting some mileage on it really allowed me to find and fix some small issues that may have been a big annoyance on a road trip. I found the fuel filler door was a little sticky when I got gas, so freeing up the spring and lubricating the hinge made things work as it should.

A bigger problem was a pesky oil leak that developed on the car after my weekend of driving. The cam seal on this car can be tricky to seal, and a previous mechanic had cut out the square cut seal to replace it with RTV. Unfortunately, my best efforts to seal this problem area failed, and it required me to seal it again. It didn’t help to have the seal start leaking just one day before they were to arrive to take the car!

I spent a stressful day disassembling, reassembling, and checking for leaks on this car, but eventually, the timing chain cover stopped leaking. 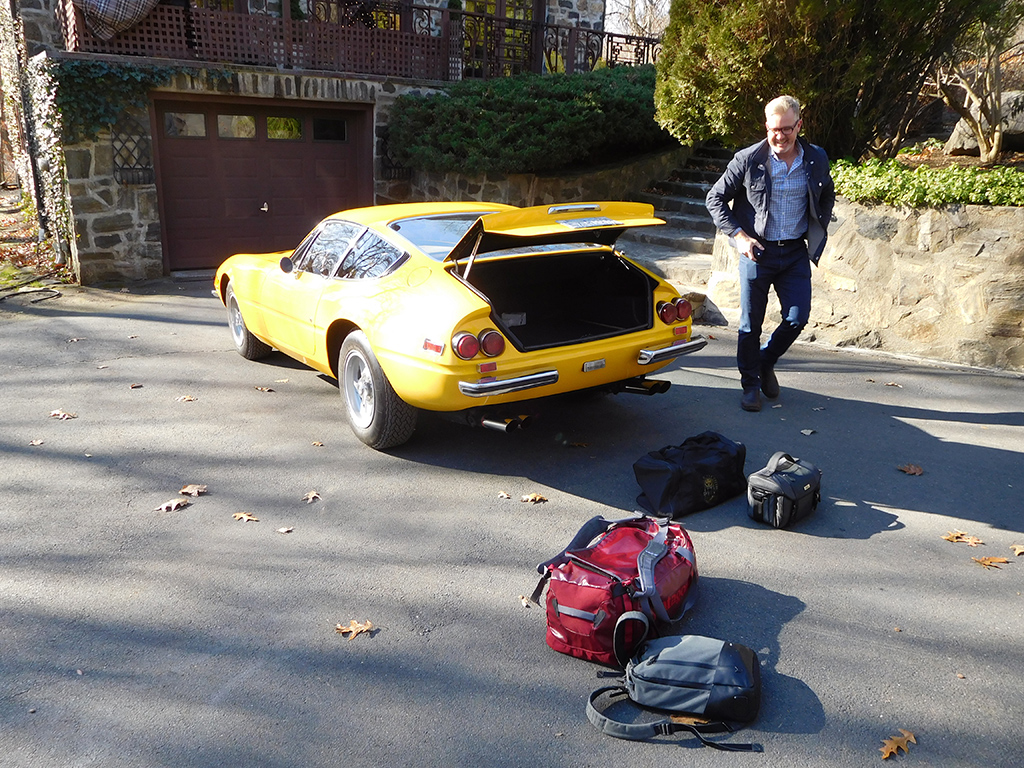 Todd and Mike arrived promptly in the morning for their epic road trip. I supplied them with some extra fuses, and words of encouragement to see them off. 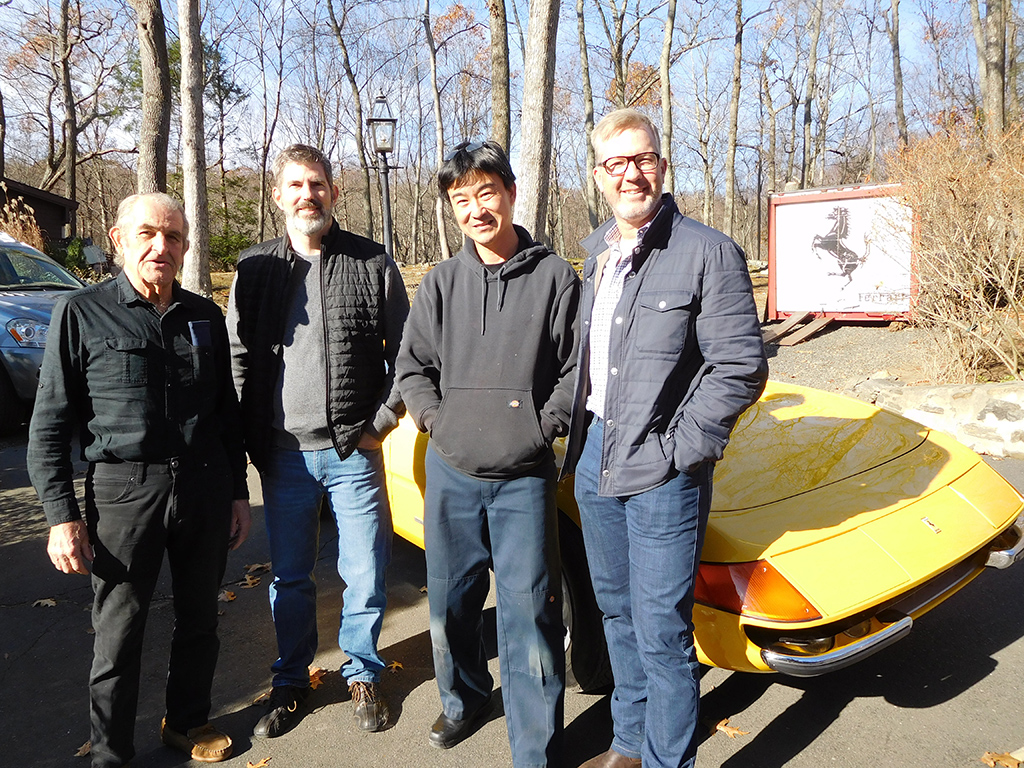 Francois and I watched them drive away with big smiles on their faces, and hoped them good luck with their epic journey!