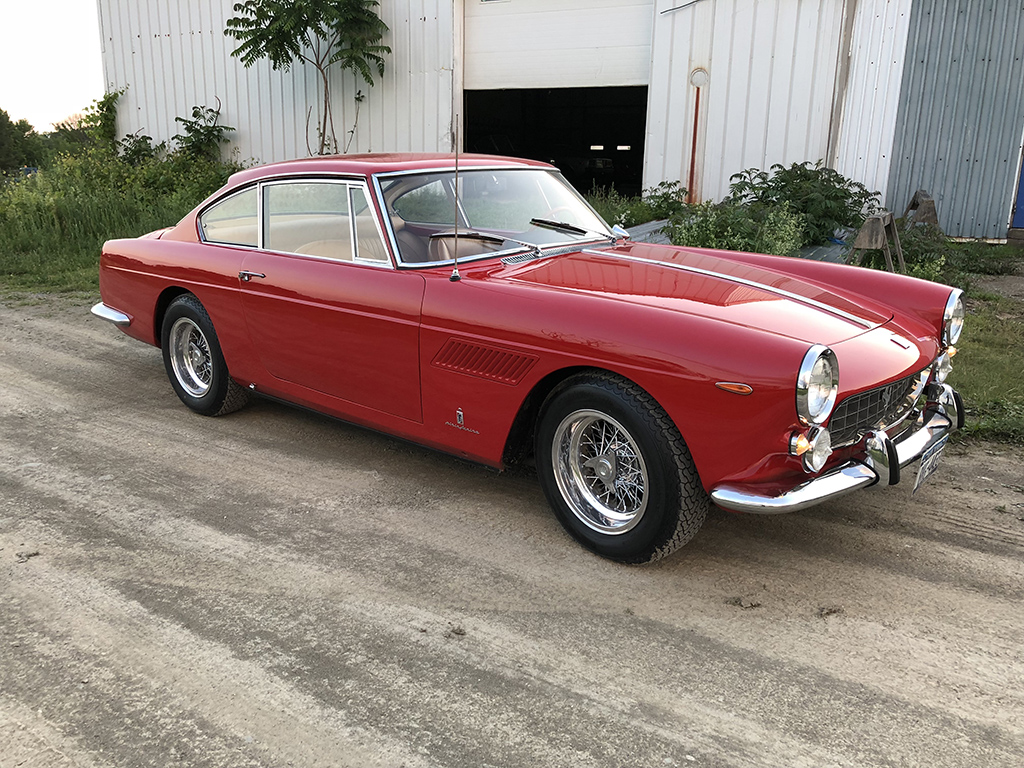 I picked up my car from a friend of mine after he painted the door to my 330 America, and the car looks great! These days, people think with digital scanners, paint matching is as simple as scanning a car and out spits out a formula for a painter to paint, but it’s far from that easy! Thanks Darius for getting it spot on! 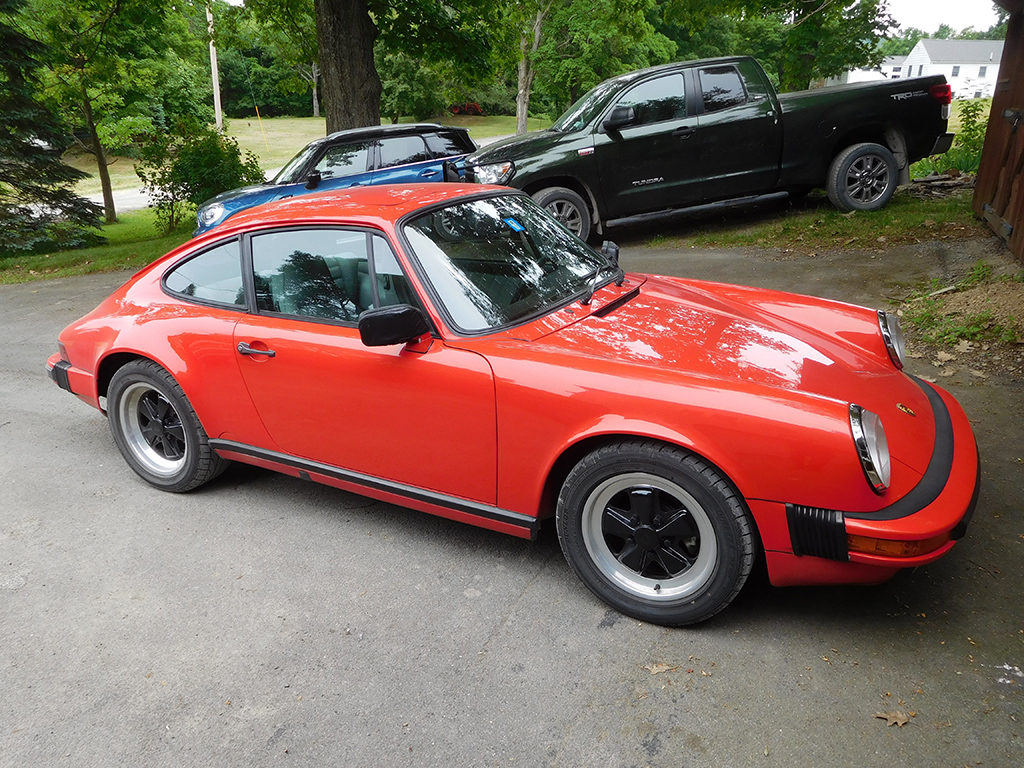 My sister owns a 1987 911 since ’89, and I’ve spent quite a few miles behind the wheel of this car through the years. Before Ferraris, I was heavily into 911s, owning a ’72T myself and driving this car always reminds me how much I miss owning a 911! This car spends the winter with me where I store it for my sister, but this year it’s here a little longer than expected. The car developed an intermittent problem with idle surging and stalling that made her lose confidence in its reliability. 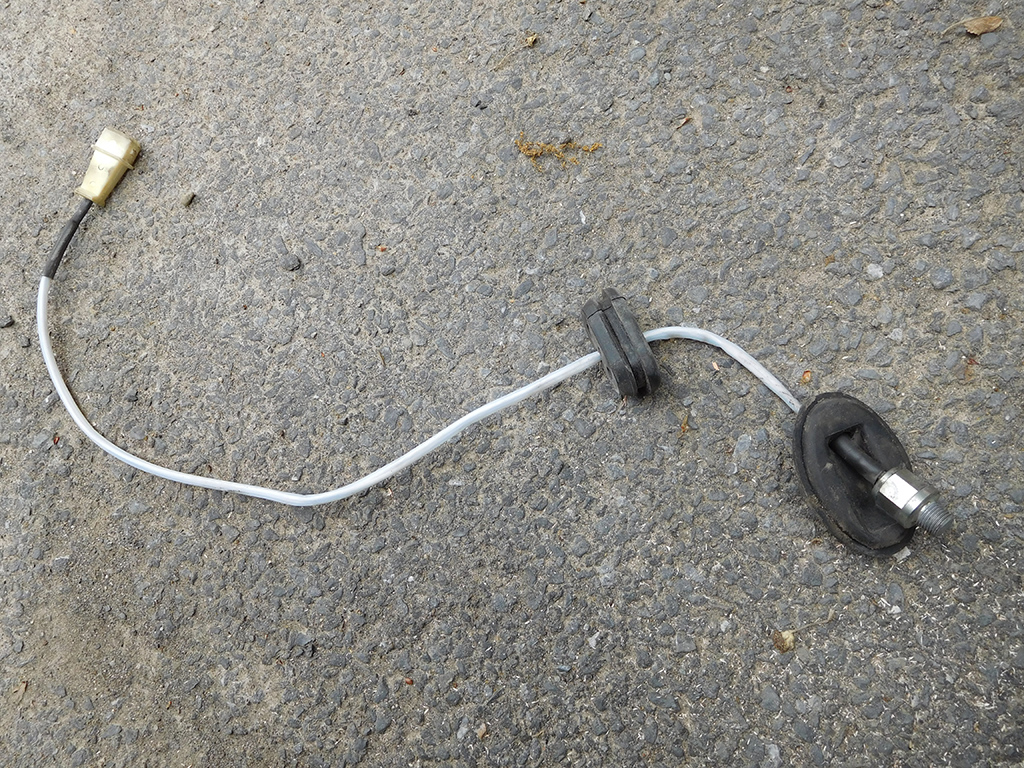 I offered to spend some time to diagnose the problem, but I had to experience the problem first! It took a week or so, but eventually the problem reared it head, and I think I narrowed it down to a head temperature sensor. After speaking to some friends in the Porsche repair business, and reading up on the Internet, I had a plan.

As I worked on the Porsche, I marveled at the ease of working on this car, and the amount of support there was on the Internet. From You-Tube videos to several enthusiast’s forums, I sure wish there was this kind of support for Vintage Ferraris…!