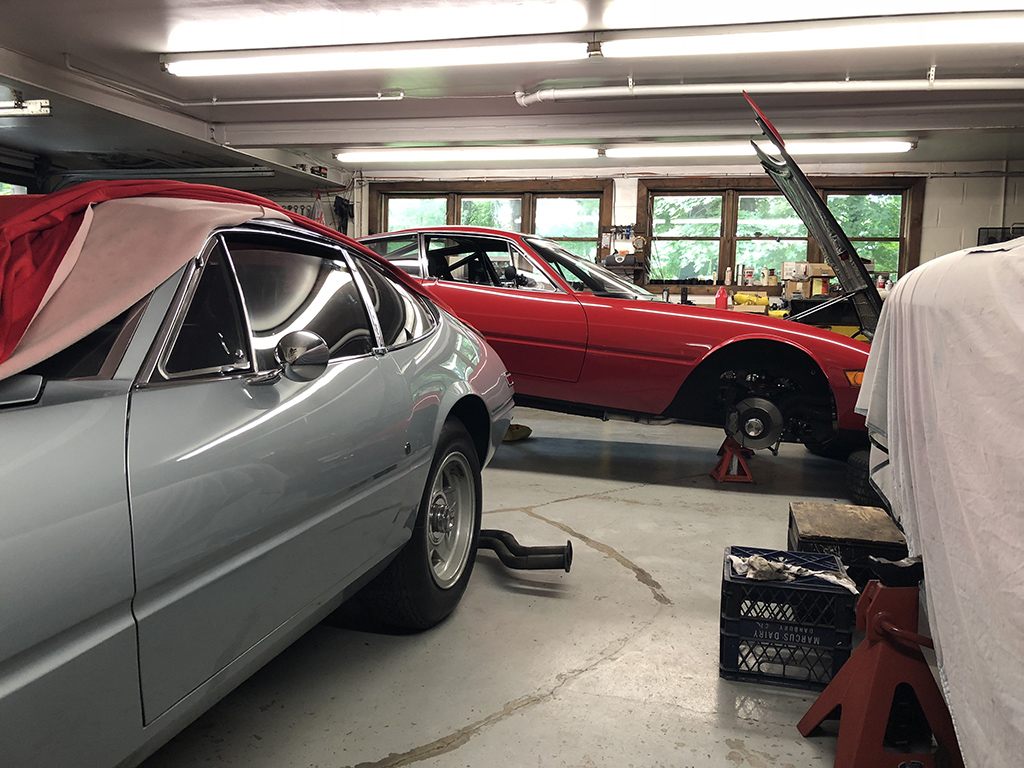 The heat of Summer seems to slow everything down, and keeping the Ferrari repair machine moving has been a challenge. The transmission rebuild on the red Daytona at Francois’ shop is progressing, but the new sychros will need some driving to get them to work smoothly. A second Daytona came into the shop for a quick visit to fix a window winder cable, but that was sent on its way after a new cable was installed. 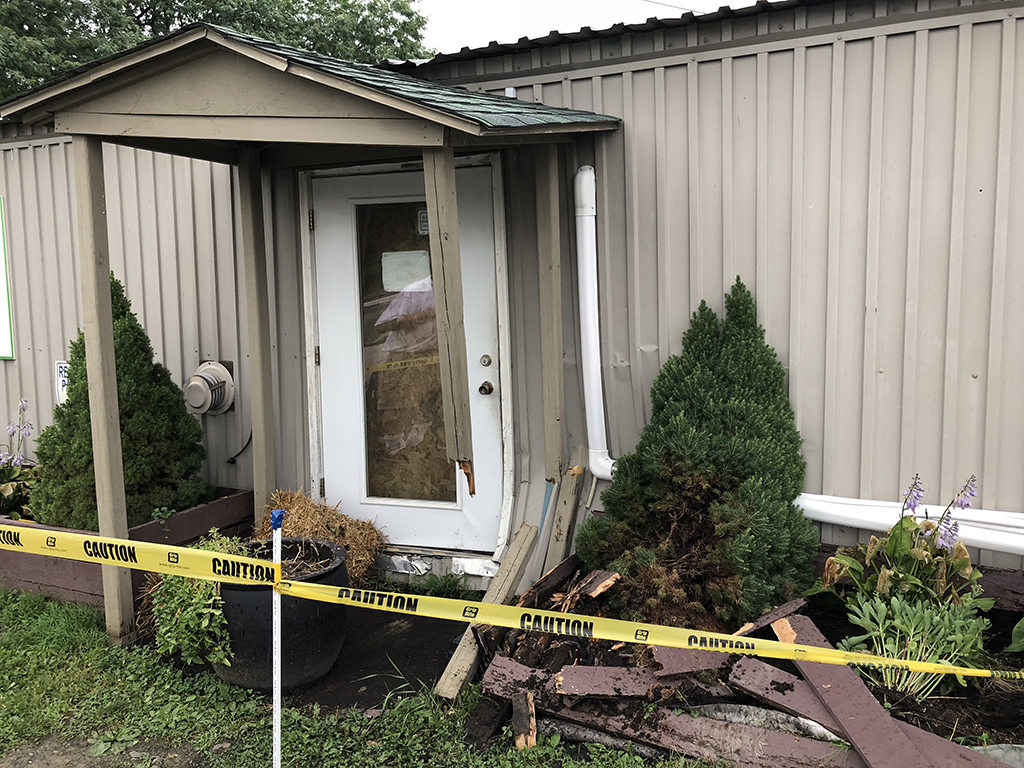 The big distraction for me has been at the warehouse near my home that I manage. A customer shopping at the retail store on the other end of the building crashed her car into the door! Luckily, no one was hurt, but the damage inflicted on the building was pretty bad. I suspect she mistook the gas pedal for the brake, instead of having her flip-flop slip off the brake pedal as she claimed. Whatever her story, as long as her insurance covers the damage, I don’t care!

Time spent on this repair, from meeting the adjusters, to scheduling the work is not how I wanted to spend my summer, but duty calls. Ugh. 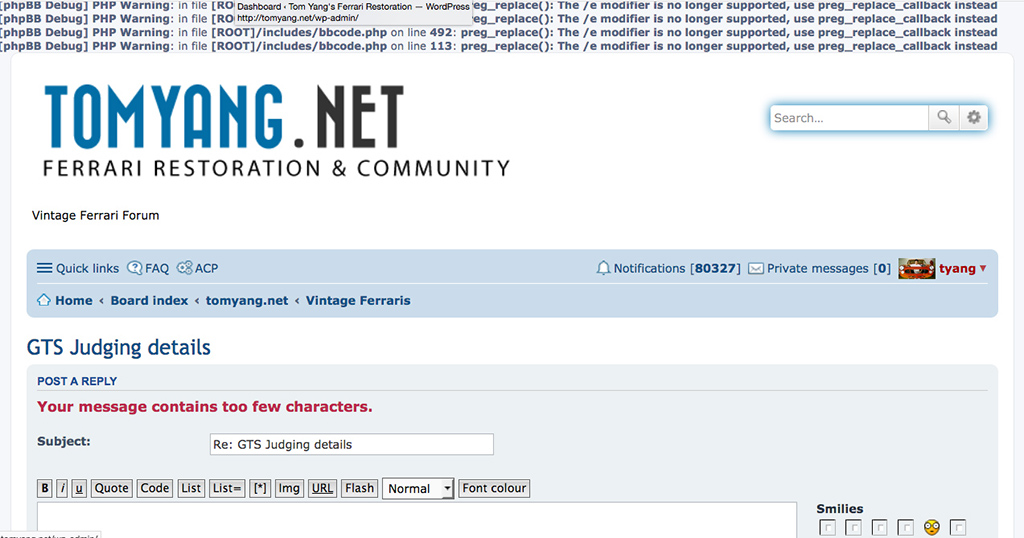 Another problem that needed immediate attention was my Vintage Ferrari Forum. There was a software glitch that was conflicting with the database software installed on my server. Just like you have to constantly keep your cell phone’s software up to date, a website needs to as well. Programing is not my strong suit, so I rely on generous friends like my friend Josh to help out when my database software has problems. Luckily, Josh was able to get it back up and running for now, but I feel this will need some more attention soon. Thanks Josh. 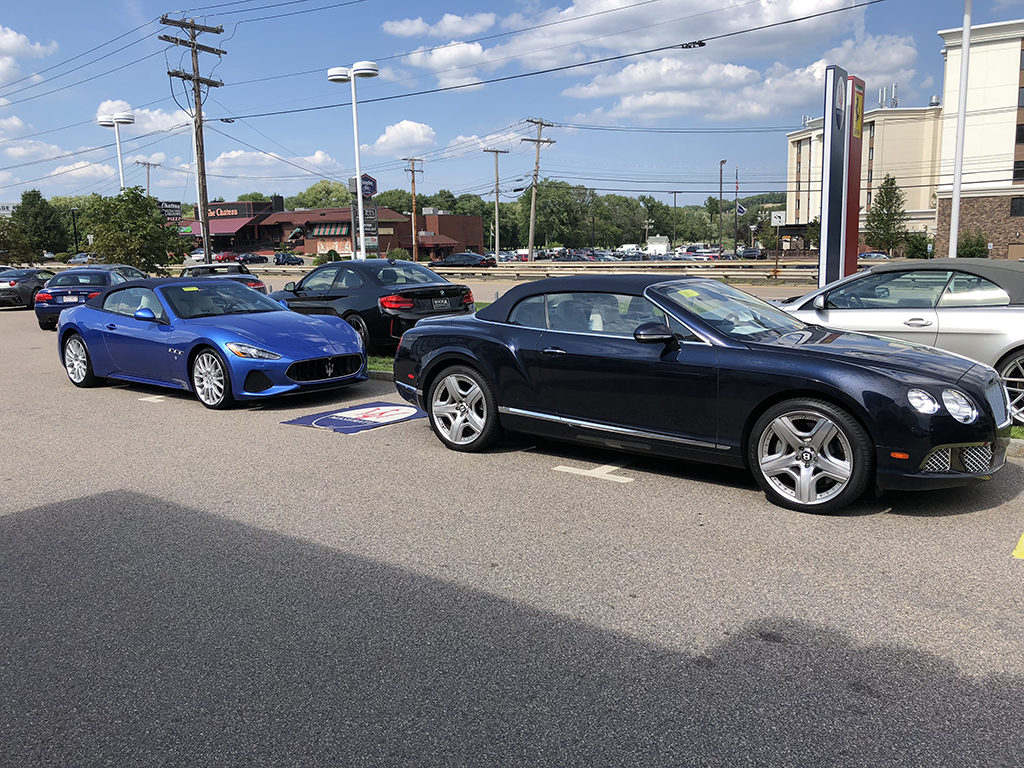 I actually had some time to travel to Boston last week to do something fun. I met a client to shop for some interesting cars. His first choice was a Rolls Royce Dawn, so we met at the Rolls Royce dealership to test drive one. From there, I took him to test drive a Bentley GTC and a Maserati GT Convertible so he could compare these cars in design, comfort, and price. My roll was to understand what his needs were, and not sell him any particular car. Oftentimes, when someone goes to a dealership, used or new, the salesman is only really interested in selling you what they have, and not what you want. Sometimes, the buyer doesn’t really know what they actually want and they get so overwhelmed with what everyone else is saying. I try my best to listen to the buyer, ask questions about what they like, , and understand what they’re interested in having in a car. With that knowledge, I would ask the questions of the sales staff that my client might not have considered. I also stopped the sales staff from selling us something we didn’t want or wouldn’t care to have. After a day shopping of and test driving, I think my guy was closer to understanding what he really wanted. Now we’ll just have to find just the right car to buy! 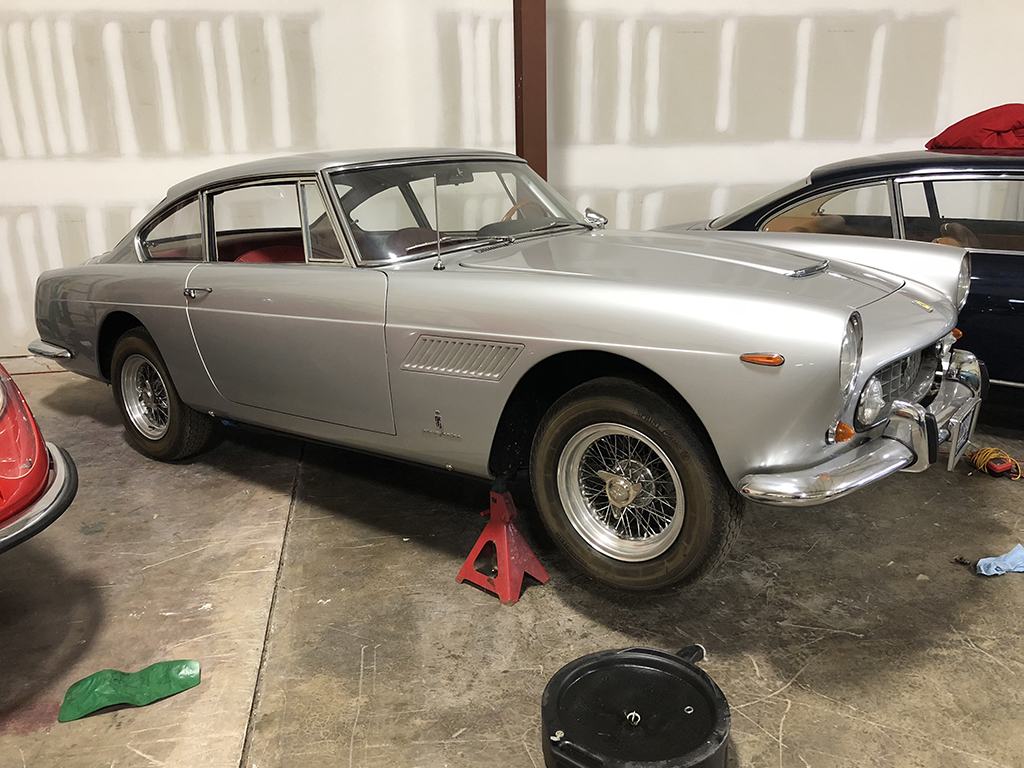 Back at my shop, I had to do some maintenance work on a couple of cars I look after. It’s been a couple of years since the coolant and oil have been changed on this GTE and after seeing the corrosion on the water pump housing from another GTE a few weeks back, I felt it was time to change out the coolant on this car! 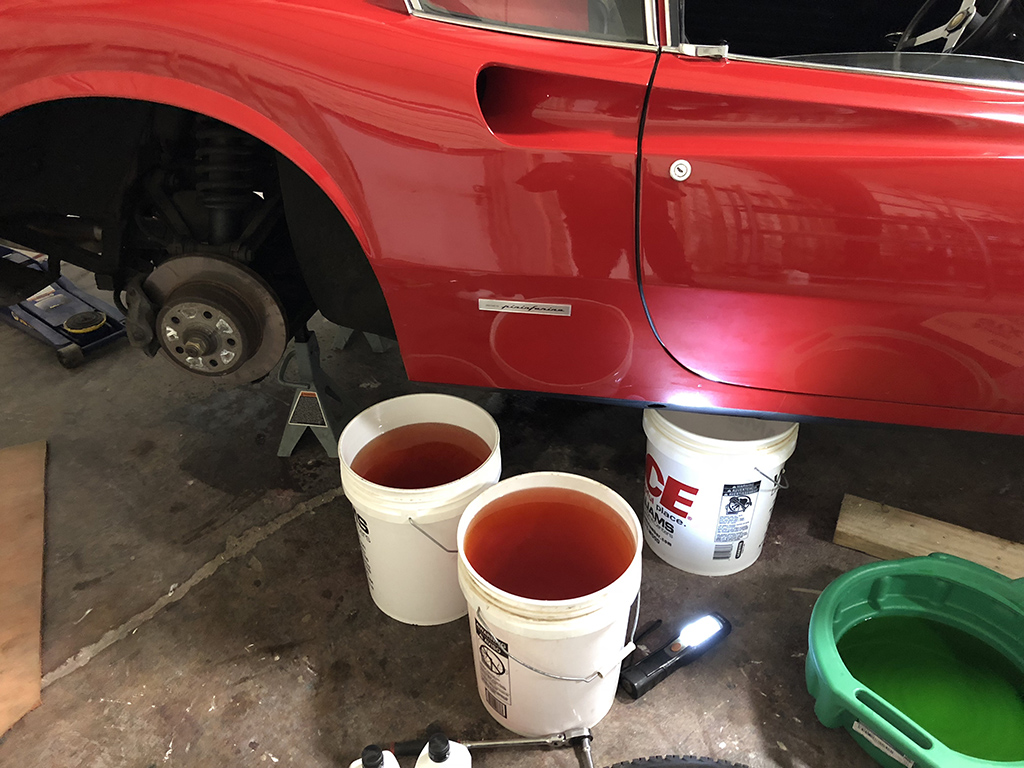 This Dino has also been sitting idle for too long, and I know the fuel in the tanks were probably stale. I promised myself that I would find time to drive this car some more this coming year, but I decided the best thing for now was to drain the old fuel out of the this car, add some fresh fuel, and do an oil change. When the heat of the summer passes, I promised to take this little car out for some drives for my client. Driving this car is no hardship, and I’d rather do that, than spend the time indoors draining the fuel again!