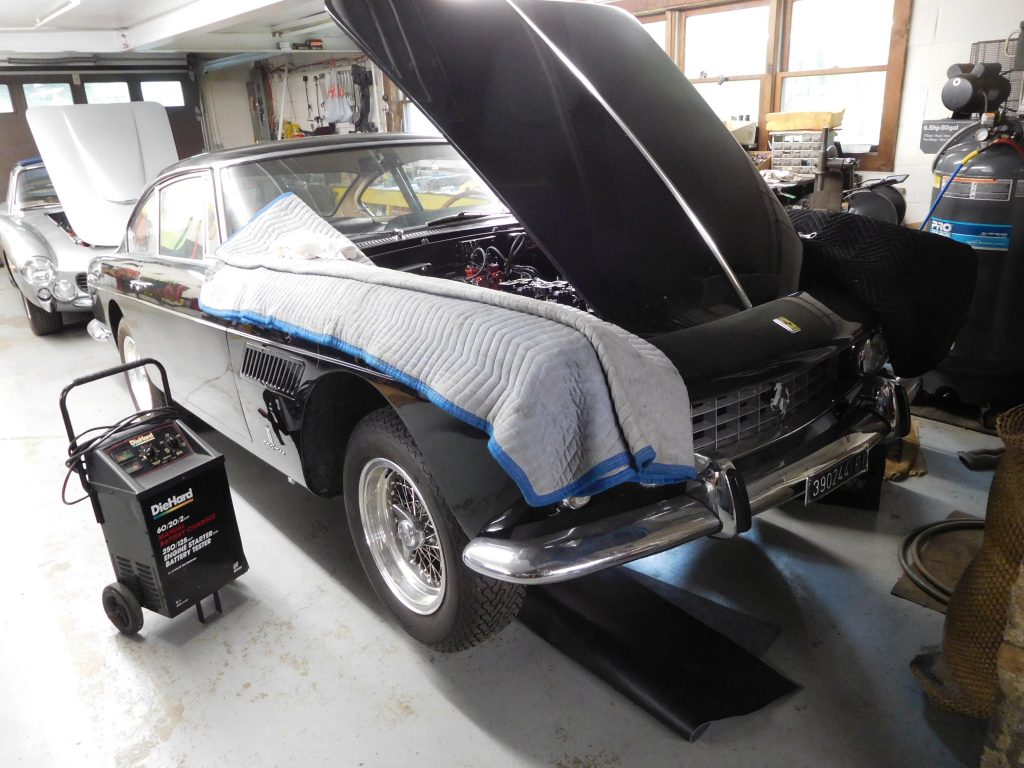 This 250GTE Is headed to Europe for a complete restoration, but the engine was rebuilt by us. I’ve been getting it ready for its trip across the Atlantic, and making sure it was in good working order to drive on and off the container. 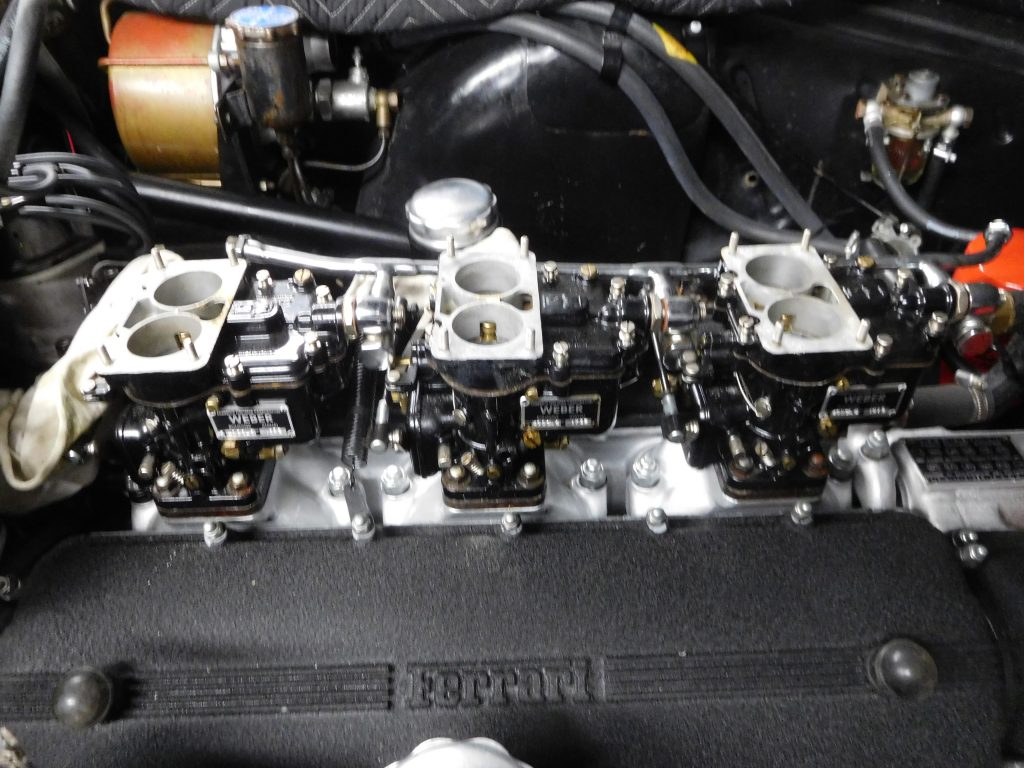 Since the fuel system has not been addressed, we found a little bit of trash collecting in the carburetors as we tested the car, so I had to clean out the fuel bowls a second time. We’ve been refraining from doing any work on the car that will be redundant, but clogged carbs were the result of a gas tank in need of a restoration and needed to be fixed. 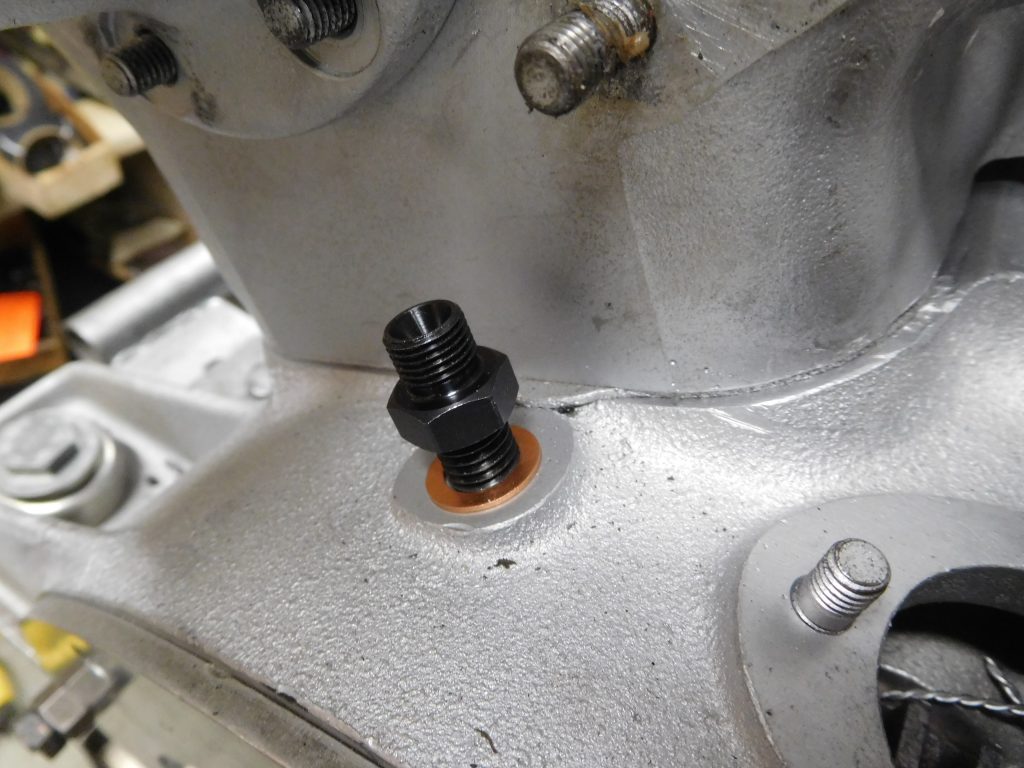 On the other side of the shop, work continued on collecting small pieces that were missing on an engine we were assembling. We needed three of these fittings for the various oil lines coming out of the engine supplying oil pressure to the oil filter and gauge to the dash. 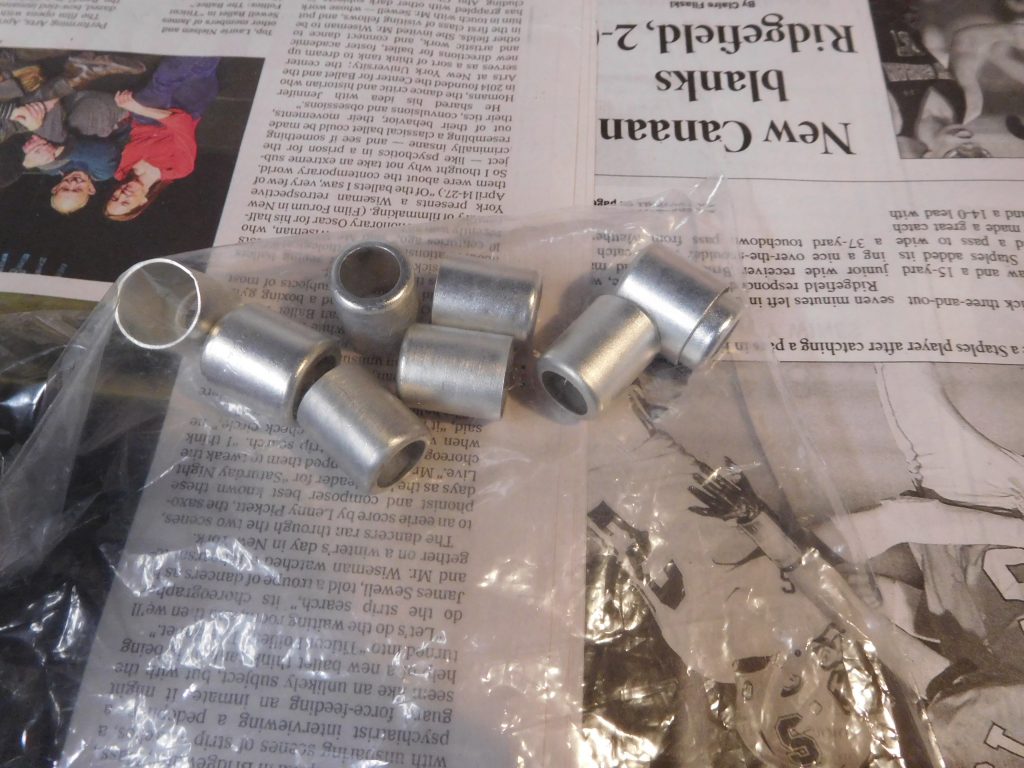 Speaking of oil lines, I made a few more ferules and sent them out for plating. The special oil and fuel lines changed in dimensions in the last several years, so I had to make up a new batch that fit the new oil line outer diameter. I could have simply bought the ones available from the usual Ferrari parts supplier, but I like the precise fit and finish of my ferules. 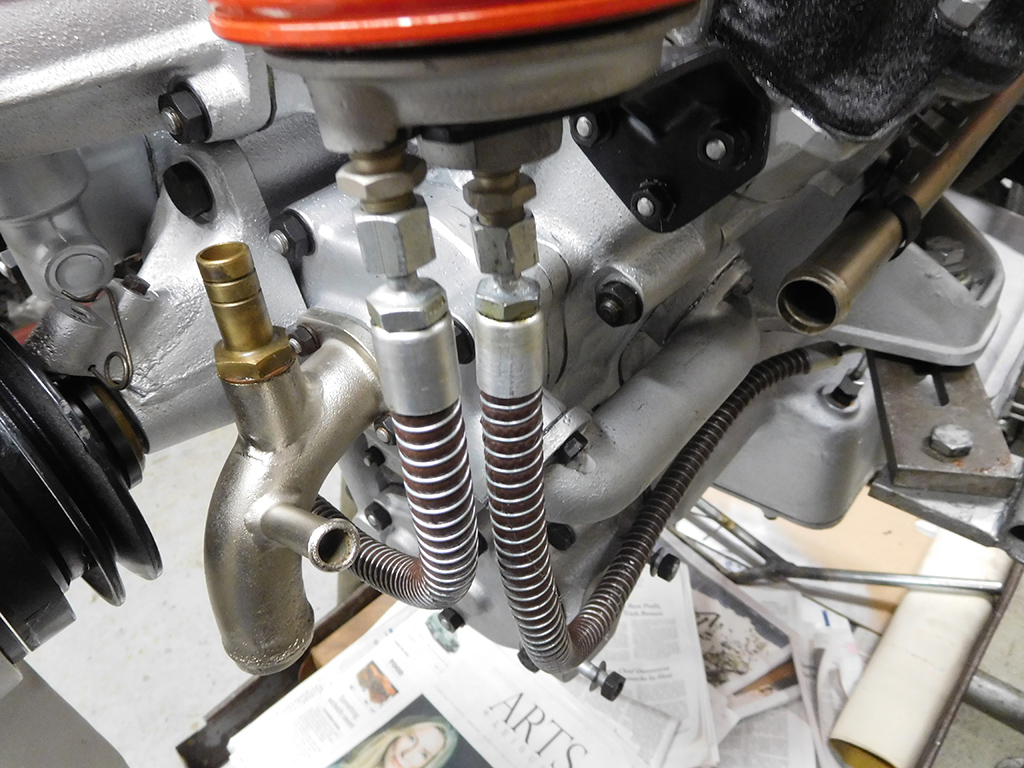 The new oil lines were measured, cut, fitted with ferules, and installed.

*update! Dyke Ridgely saw that I had plumbed the oil lines incorrectly! I removed the old picture and replaced it with the correct routing. Thanks Dyke for keeping me honest!*