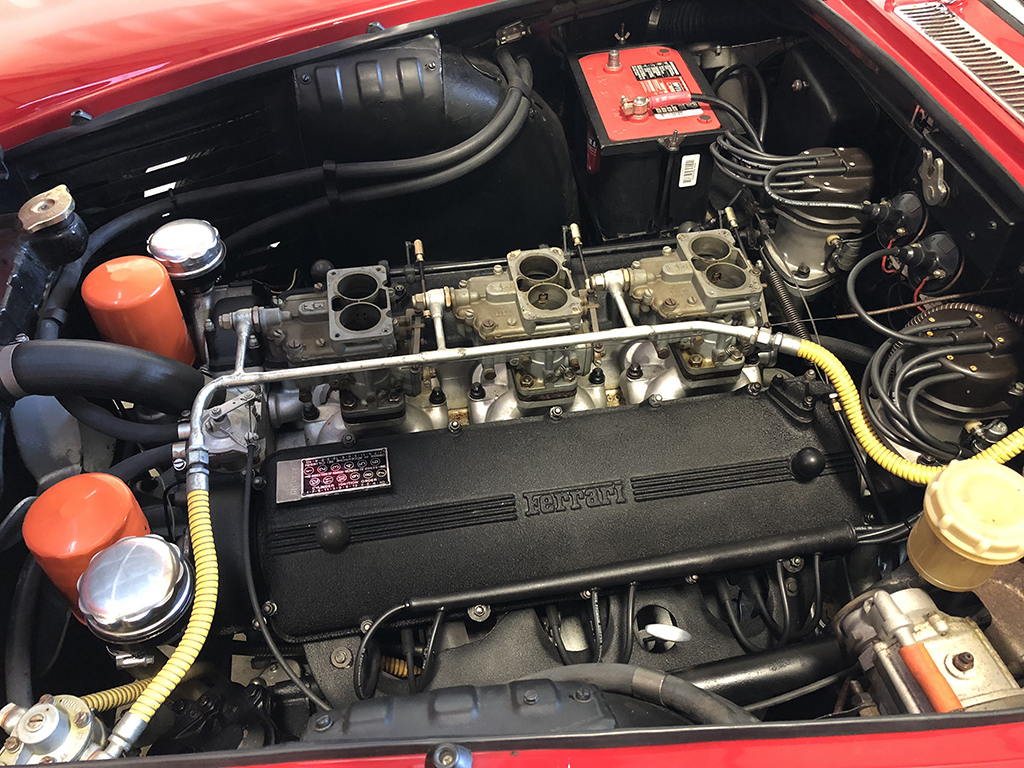 I started sorting out the SI 330GT 2+2 that arrived at my shop a few weeks ago. I have a ton of other projects going on, but I promised I would put time in whenever I had a chance. 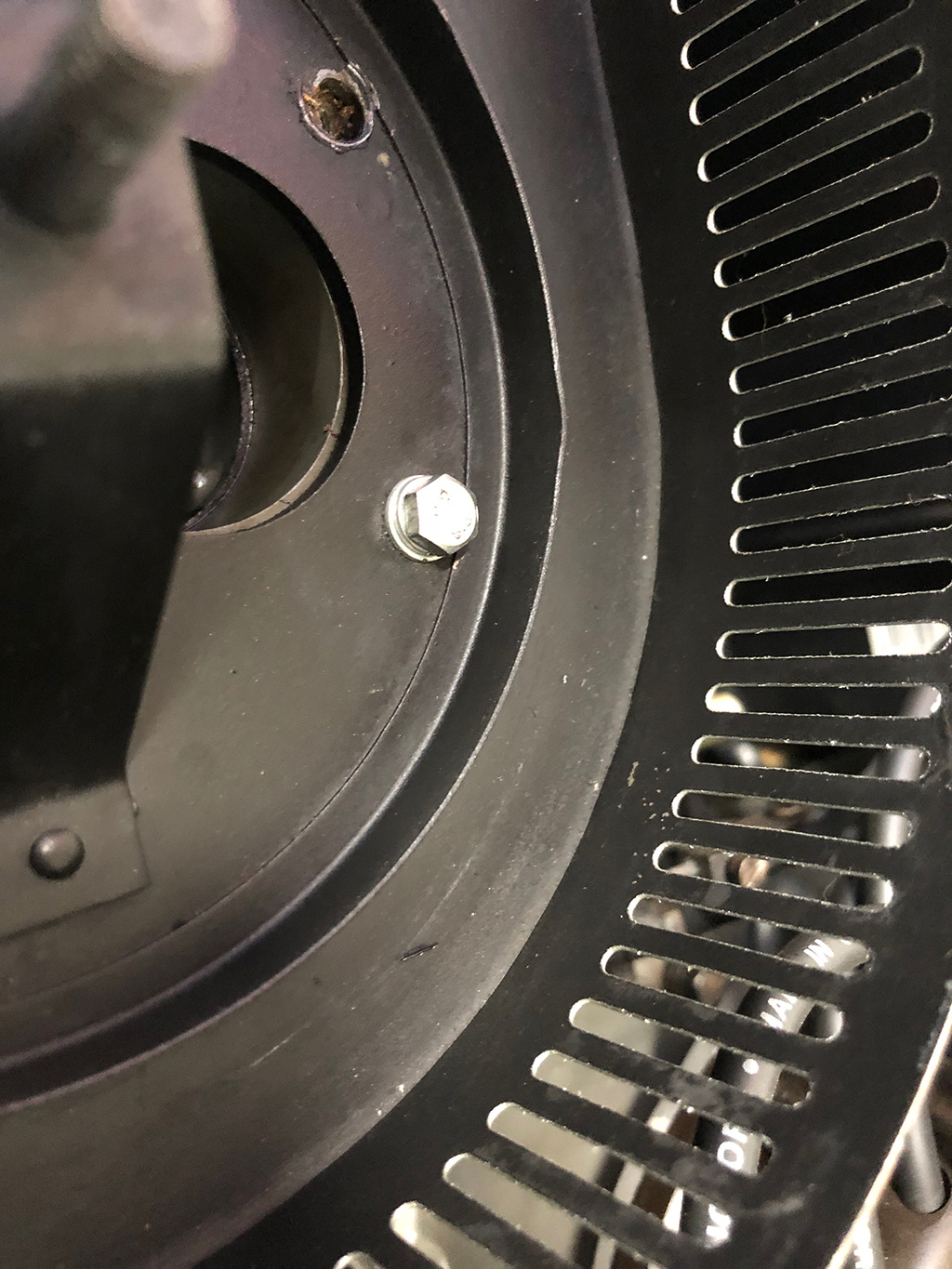 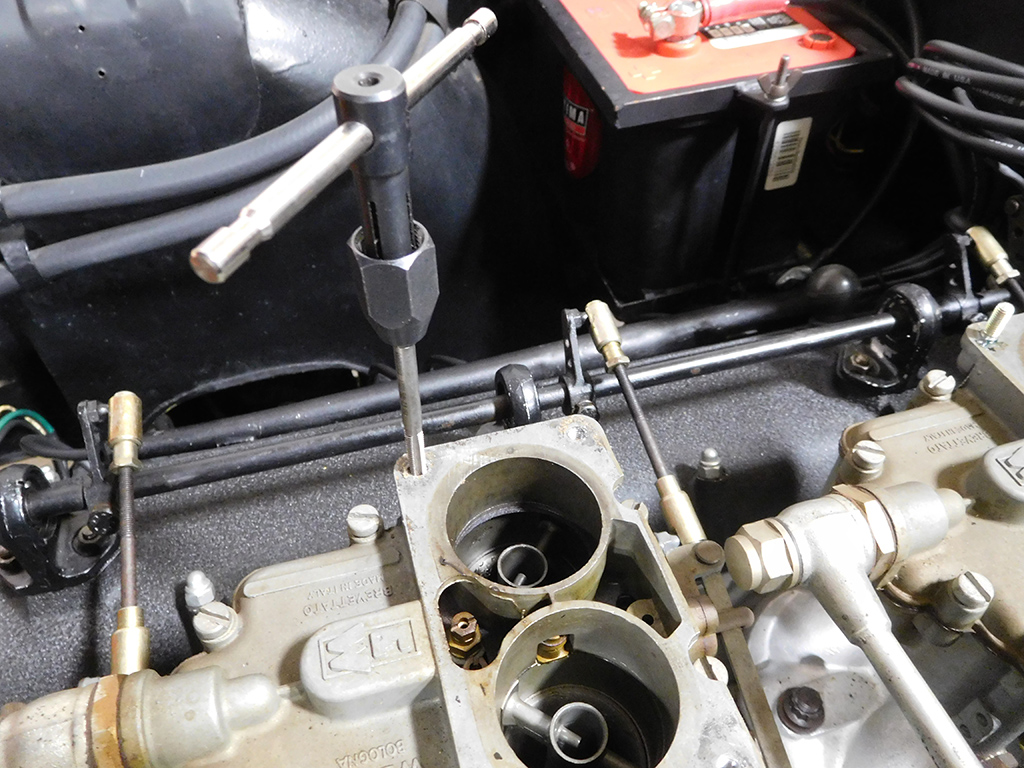 After removing the bolts, I chased the threads with a tap to make sure everything was clean and straight. 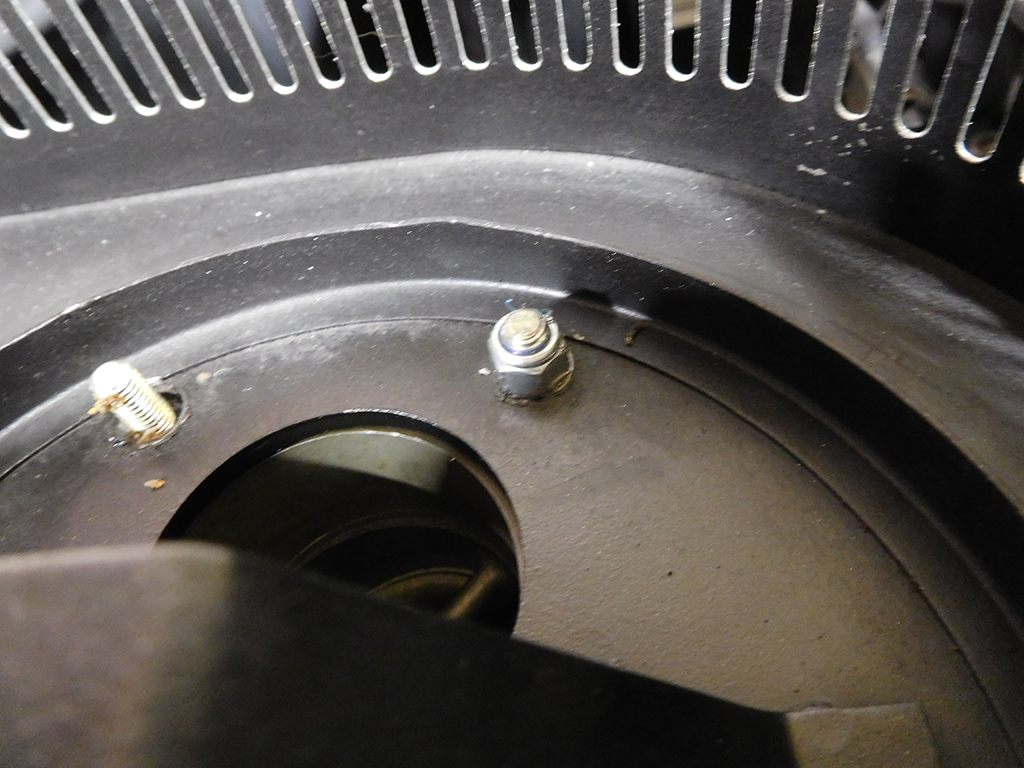 Although there is supposed to be a flat washer under the nylock, we usually eliminate the washer to cut down the amount of pieces that can fall down inside the carburetor. 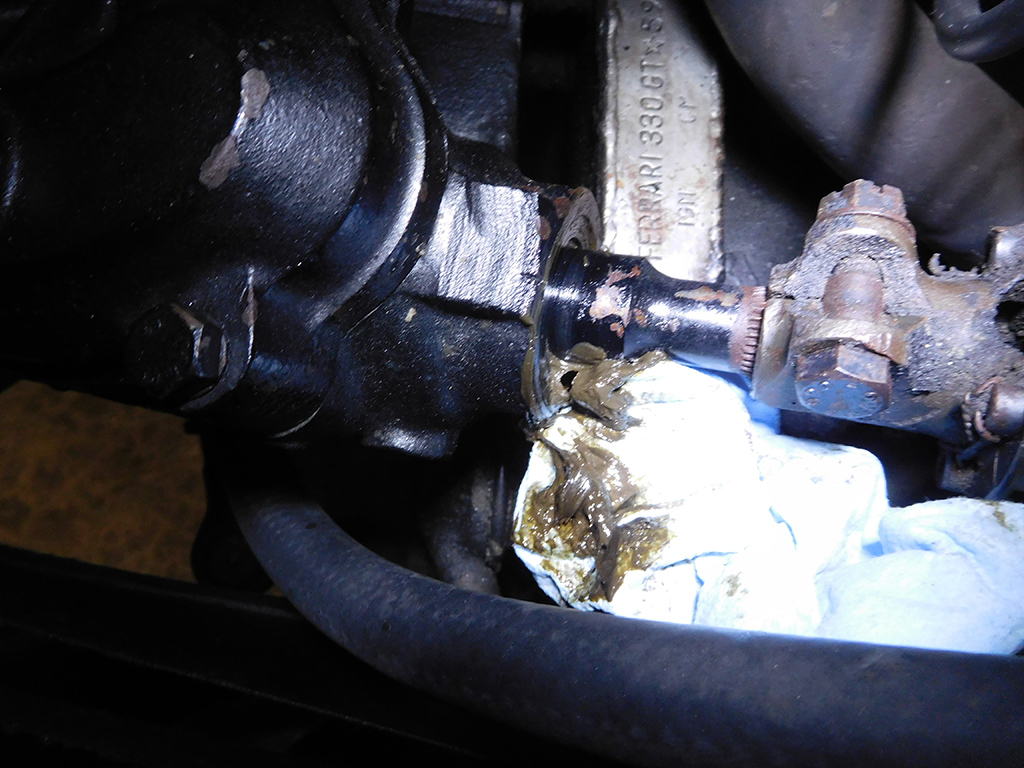 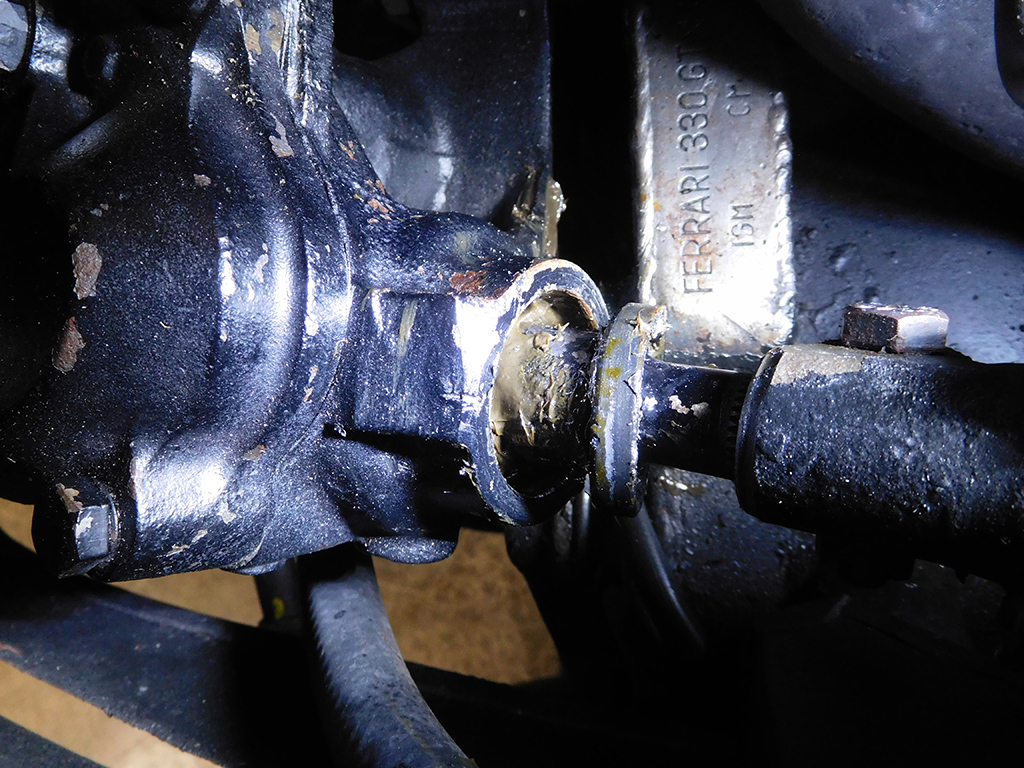 On closer inspection, I discovered what I suspected, the whole steering box was filled with grease! This is an old mechanic’s trick to stop a leaking steering box by replacing the oil inside the gear box with grease to stop the seals from leaking! With enough grease, the internals will get some lubrication, and the grease is too thick to leak out of the bad seals. The problem is a steering box was not designed to be lubricated with grease, and replacing the bad seals would have been the right way to fix the leak. 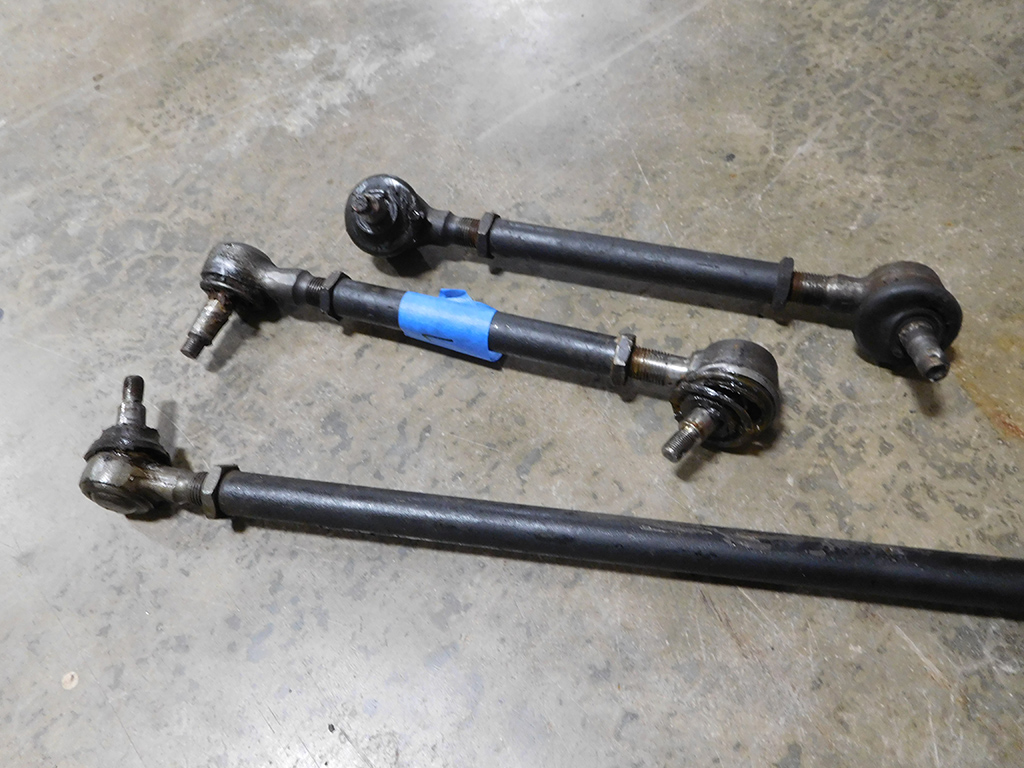 Inspecting the other tie rod ends, there were a couple more that could use replacing, so the owner and I decided the best thing was to replace all 6 tie rod ends on this car, and repair the whole steering system. 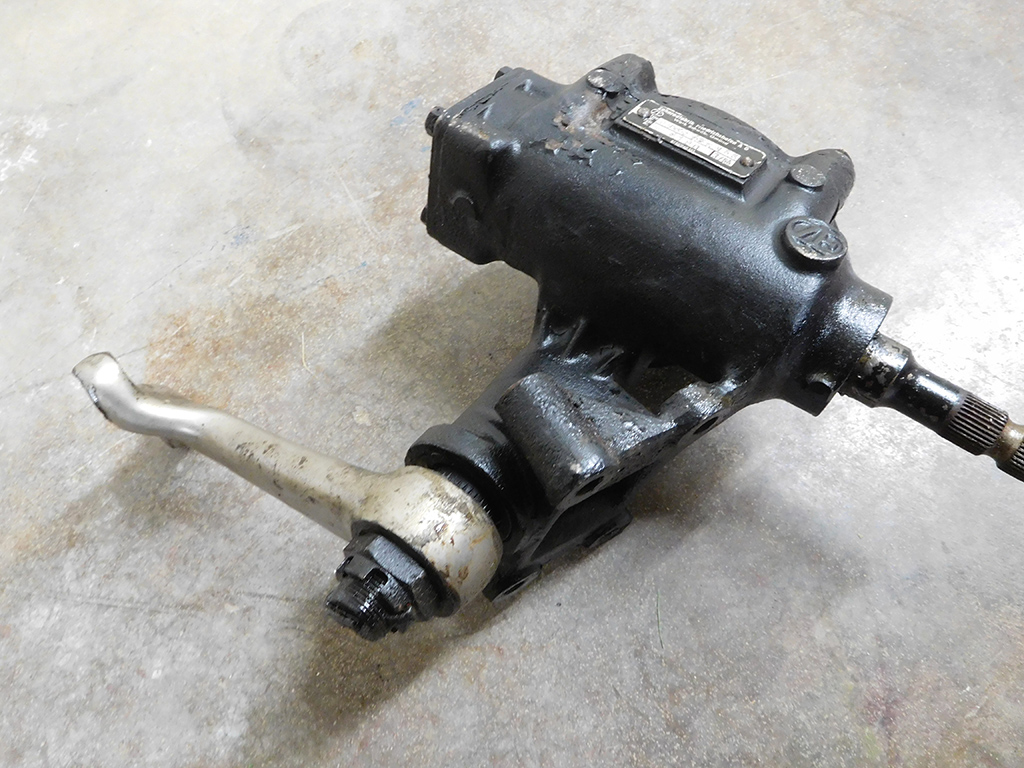 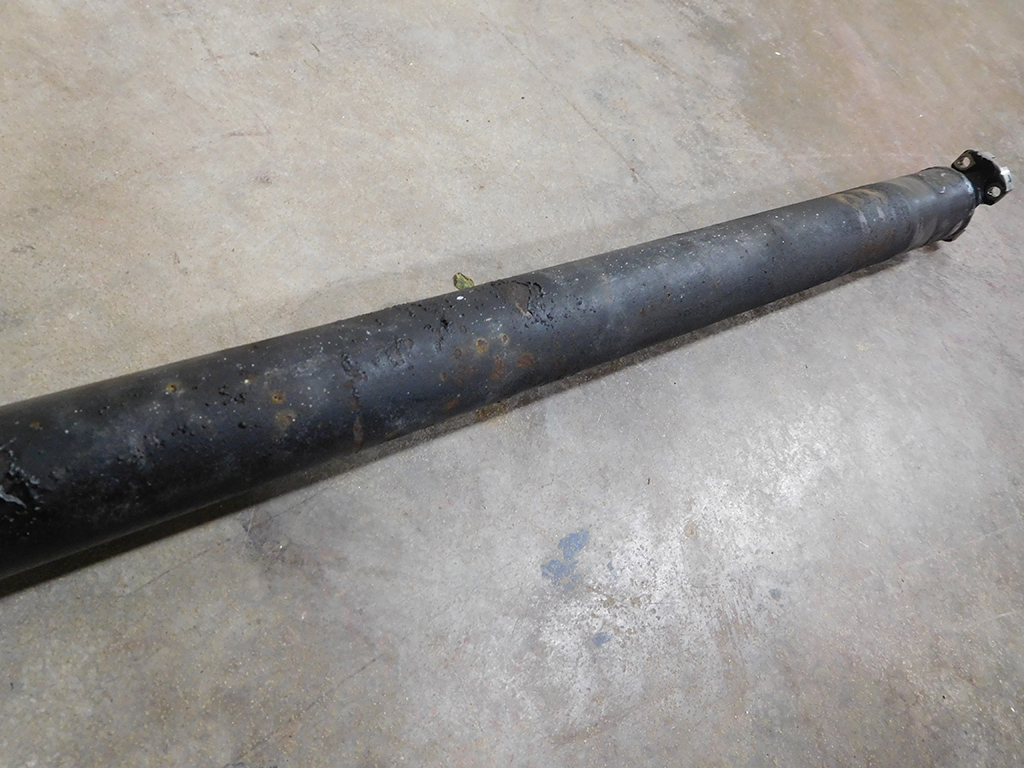