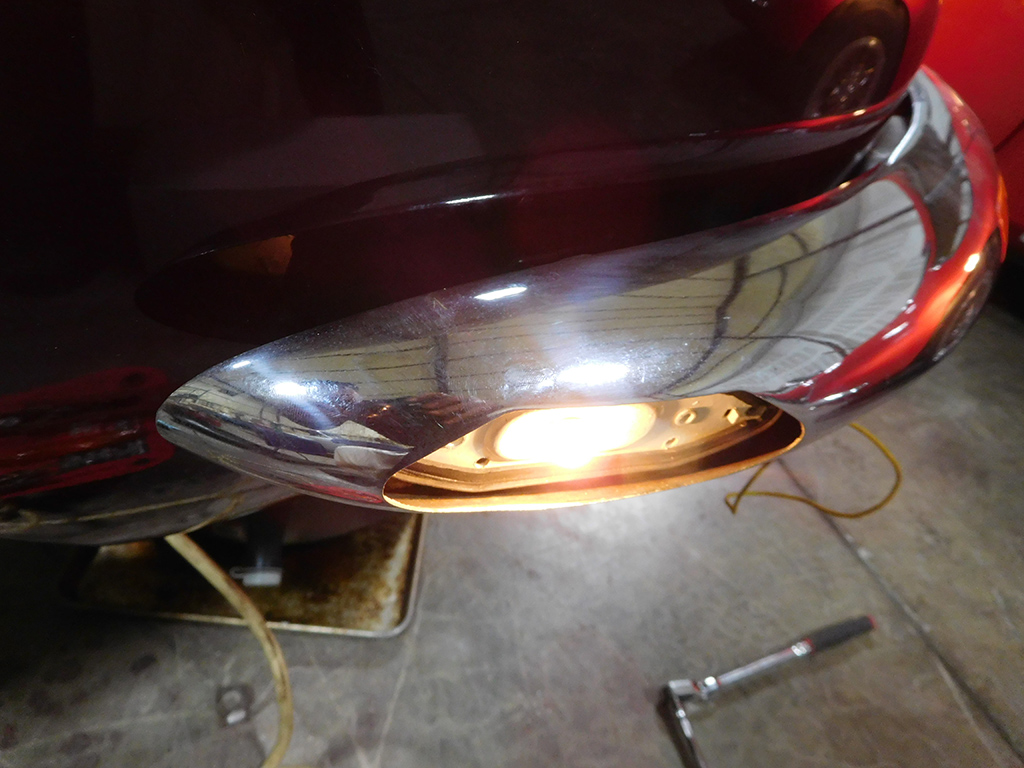 One little bulb was holding me up on finishing up the electrical sorting on the 365GT 2+2. It turned out to be a bad connection between the bulb holder and the bulb, but accessing it was a little involved! 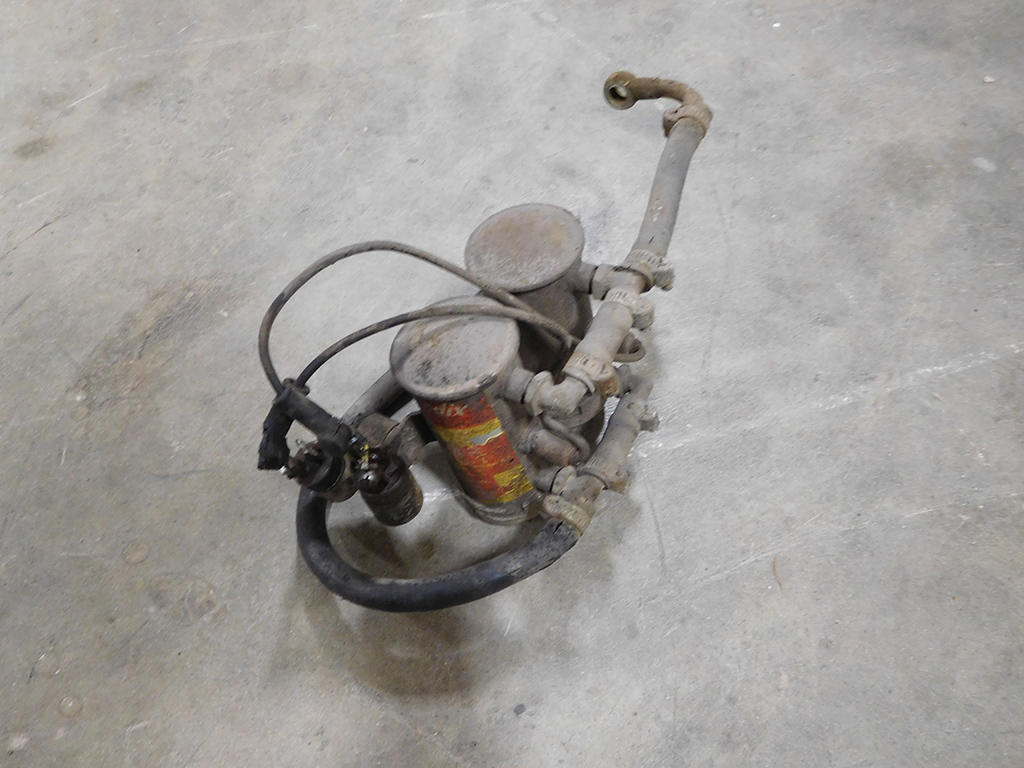 The next job was to address the fuel system. Ferrari changed over to rubber hoses on much of the soft connection in the fuel system out back by the fuel pump, but they are often forgotten and pretty rotted out. 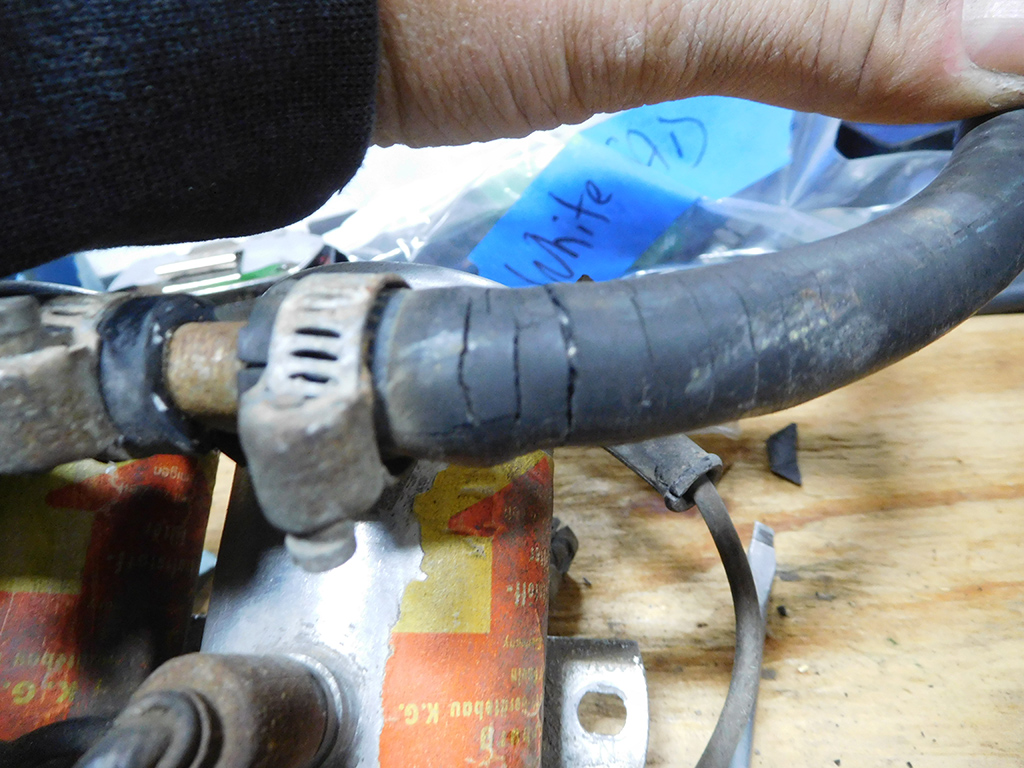 Knowing this car has been off the road for many years, my suspicions were confirmed when I checked the hoses on the fuel pump. 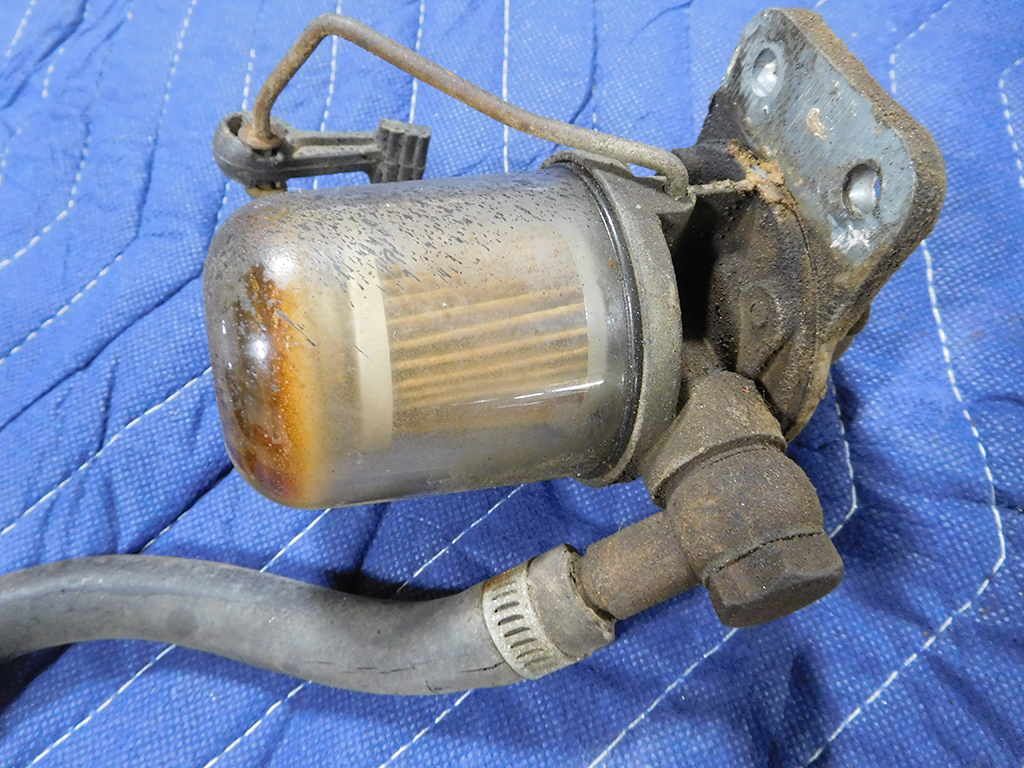 The fuel regulator was going to need some love as well. New bridge pipes will also be installed between the fuel tanks, and any soft line connection in the fuel system.