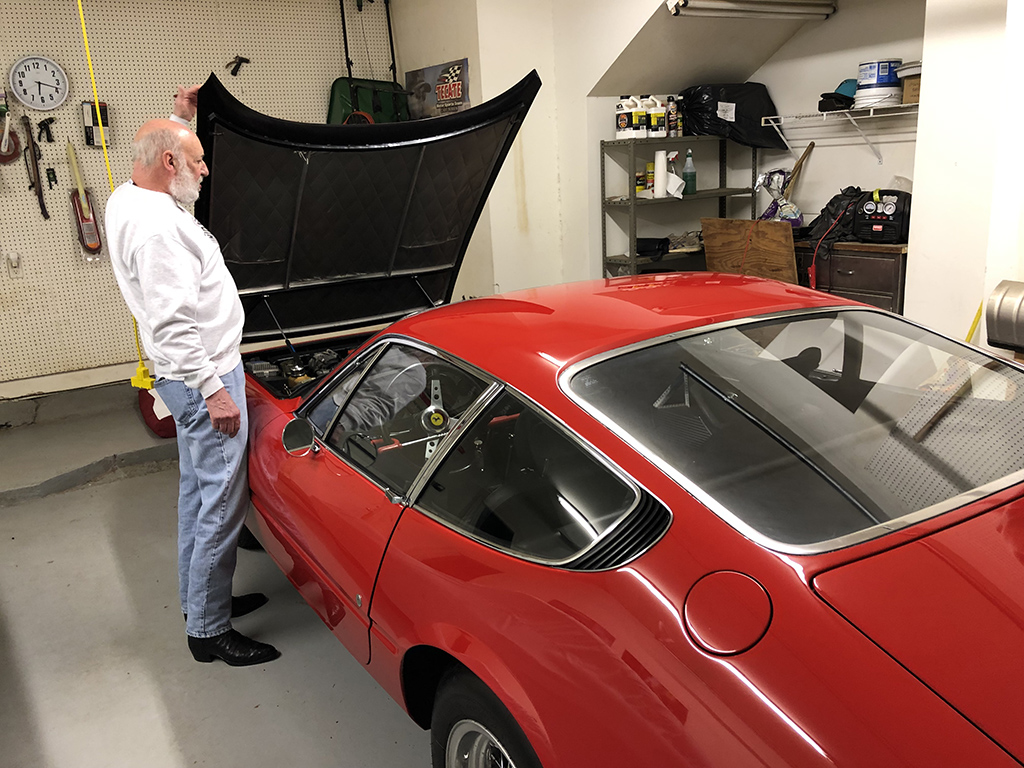 I went to Houston Texas last week to inspect a Ferrari for a client, and found some time to visit a friend, share a meal, and of course, talk Ferraris. Steve has been an active member of my forum and website for over 10 years, and loves to work on his own cars. He enjoys working with his hands professionally as a doctor, and also leisurely on his car collection. We talked about how many parallelisms there were between physicians and mechanics with diagnosis, treatment, and cure. The biggest difference was I wasn’t saving lives! 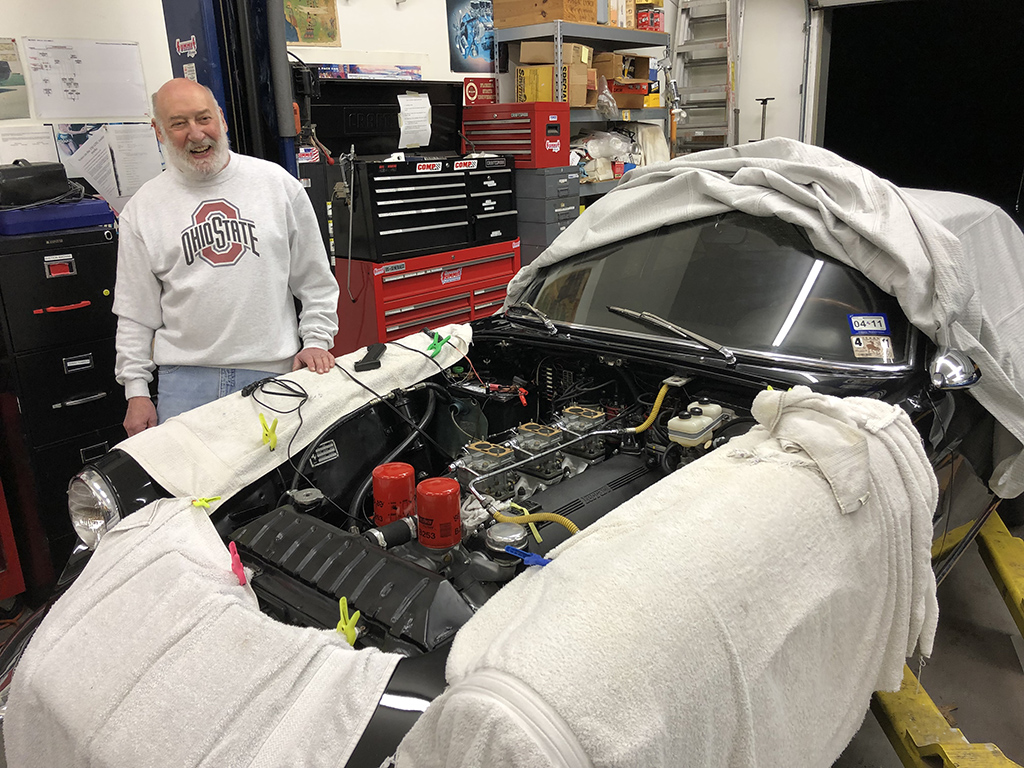 Steve is becoming a rare Ferrari owner that still works on all of his cars, and I’m amazed at his courage and determination. I’ve been involved with cars since I was a teenager, and turned wrenches on everything I owned, but I can see less and less people doing it today. I feel if you didn’t grow up tinkering on things, you may not feel comfortable doing it as an adult and the car hobby is changing because of this. The Vintage Ferrari Market seems to have changed from a group of enthusiasts that kept these old cars running and repaired to a group of owners watching investments grow. Steve is not one of these owners. 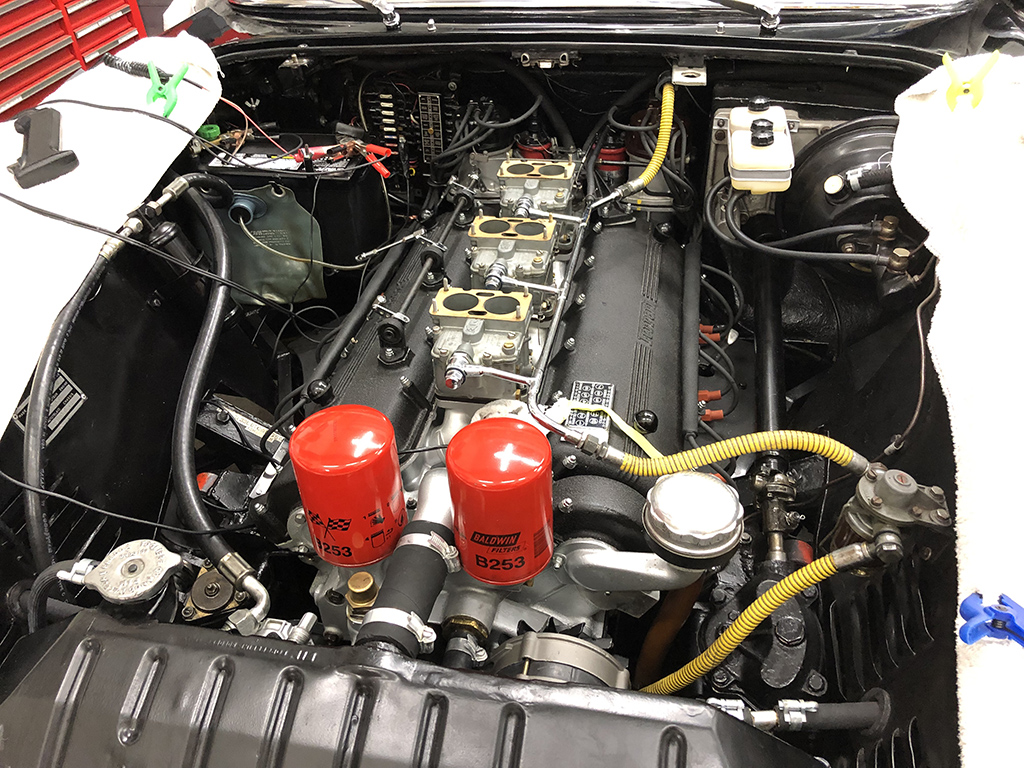 Steve’s latest project was sealing up 330GTC engine from oil leaks. We spent many months discussing techniques and procedures when it was decided it would be easier to remove his engine to address some of his leaks. Steve was very methodical in his work and the results were fantastic except for one thing: It still leaks!

The Ferrari engine has many different areas oil can leak, and getting  a leak free engine is tricky. Even when we do this all the time, it can be challenging. We tried our best to advise Steve on my forum during the process, and I even offered to come down to Houston to help with the tricky bits, but Steve soldiered on. After months of work on his spare time, he put the engine back in the car, and found three leaks. I could hear the frustration and despair from Steve as he showed me the problem areas. One of them was a relatively easy fix, but the other two were more involved. Although the repairs would have been easier when the engine was still out of the car, I think he can fix the problems. With the support of the community, we’ll keep Steve going and keep a true Ferrari Enthusiast in the game!