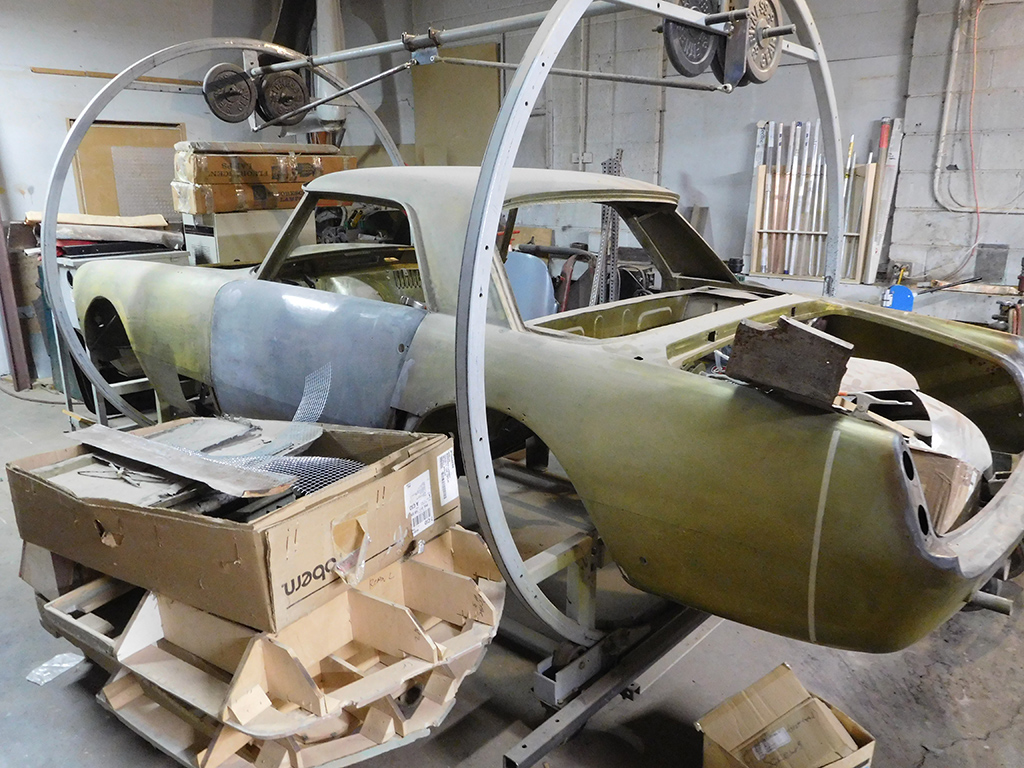 During my trip to Ontario to inspect a Daytona for a client, I had a few hours on either end of my trip to take a look at some more Ferraris. I’ve been working on a bit of a secret deal in Detroit to help broker a project 250PF Coupe. The current owner and I have been friends for many years, and have helped each other on our respective projects. After owning this car for decades, my friend decided it was time to sell the car to someone else who would finish the car. After an inventorying the parts, and negotiating with my buyer, we struck a deal last year, and now it was time to figure out how to move this project. 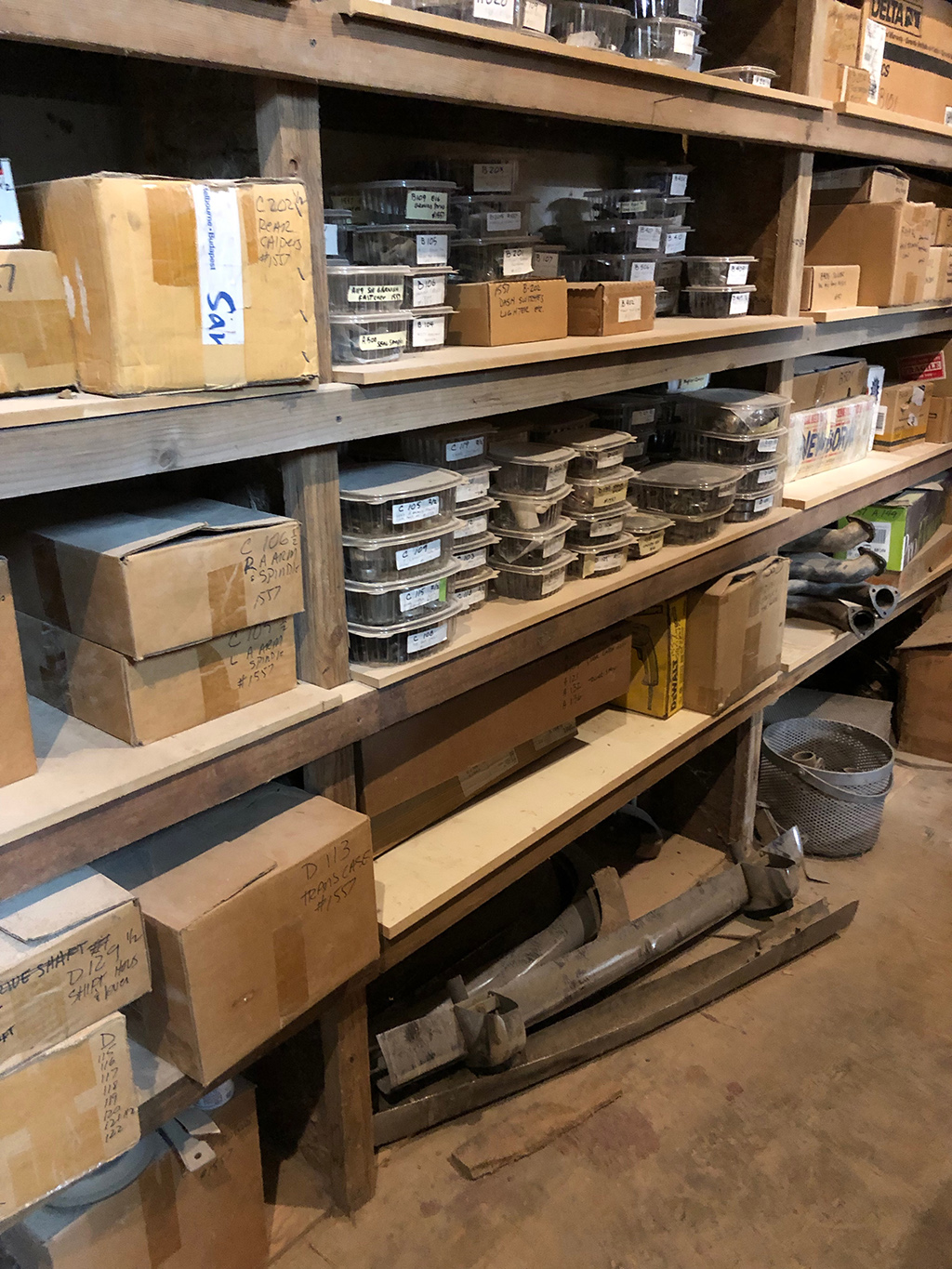 The car is headed to a European restoration shop in about a month, so I took a couple hours out of my way to stop by and work on a preliminary plan. I’ve shipped project cars before in containers, but this one is going to be challenge. More on this project next month when I return to get dirty! If you’re in the Detroit area, let me know. 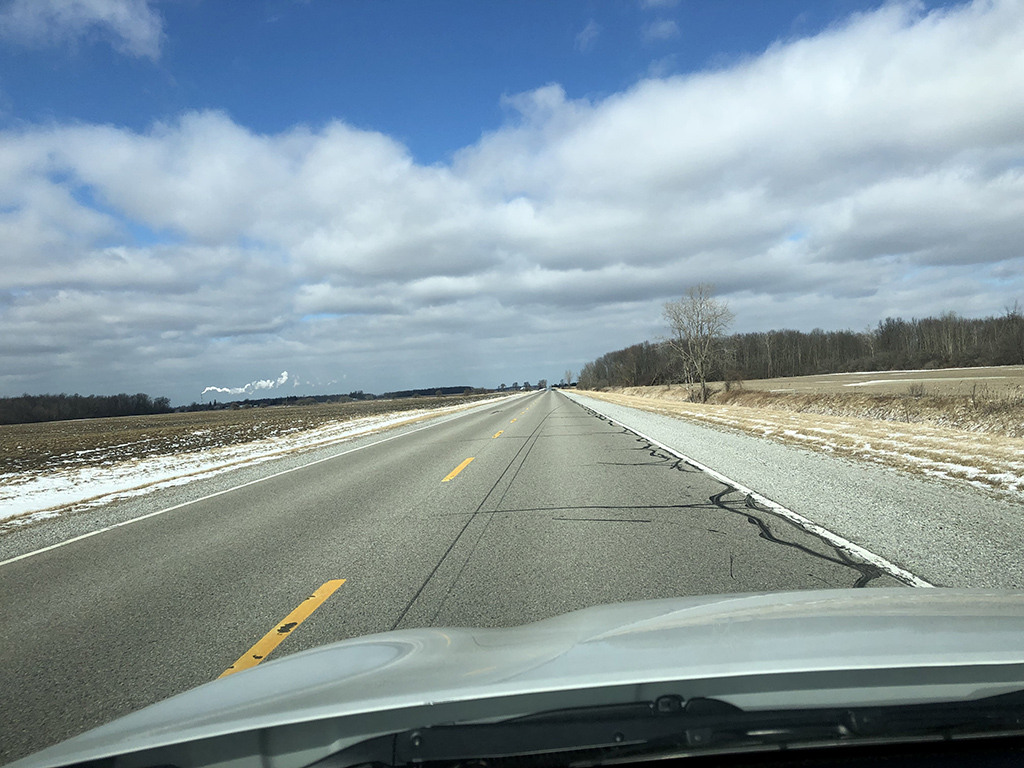 After inspecting the Daytona at RM in Blenheim ON, I headed back to the USA near Port Huron to visit another Ferrari Mechanic. This guy was pretty private, and known only in quiet circles for being a pretty competent mechanic. The stories were legend, and I took a chance to try and meet this guy. After an introduction via a customer of his, he agreed to meet me before my flight out of Detroit. He explained that I would find his driveway with the sign that read “No Trespassing, Keep Out!” I asked him to promise not to shoot me as I drove up! 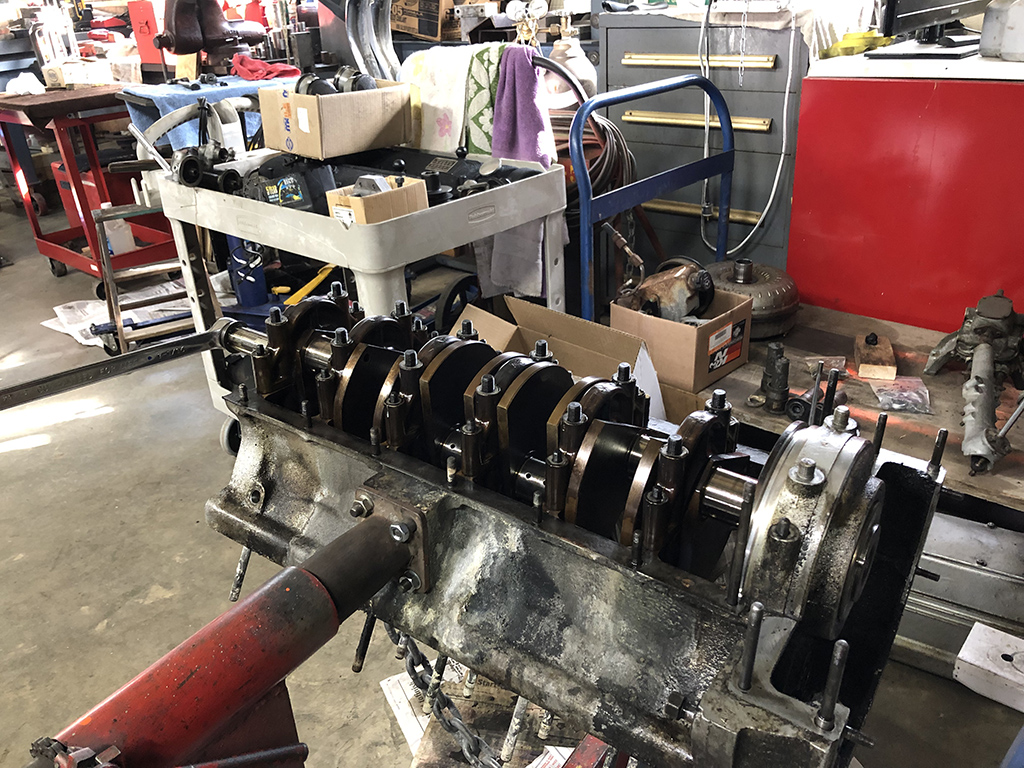 We spent over an hour talking shop, and looking at parts. He was rebuilding a 330GT 2+2 engine and we talked about the struggles we’ve had working on this old stuff. We exchanged some tips and suppliers for parts that we liked, and promised to keep in touch. Thanks Terry for spending some time with me!