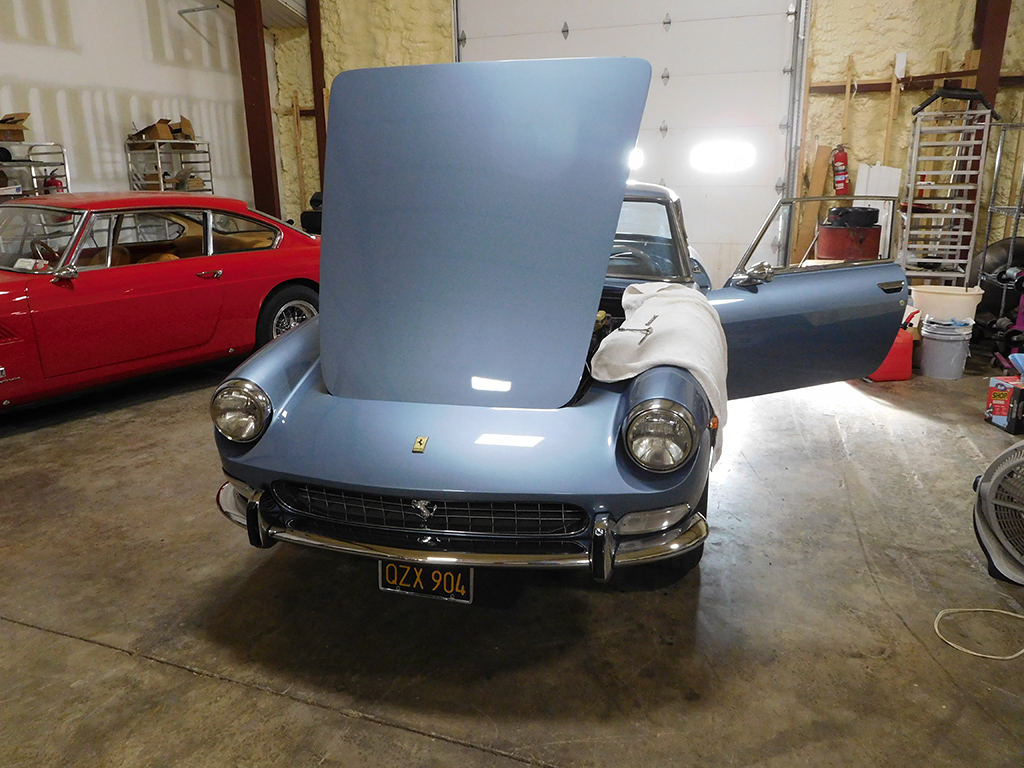 A SII 330 was dropped off at my shop to look at the brakes. Before I went on a long test drive, I wanted to see why the throttle pedal was sticking.  The gas pedal had a dead spot right off of idle that would cause the car to lurch forward once it past the sticky part, and I wanted to fix this annoying issue before it became worse. 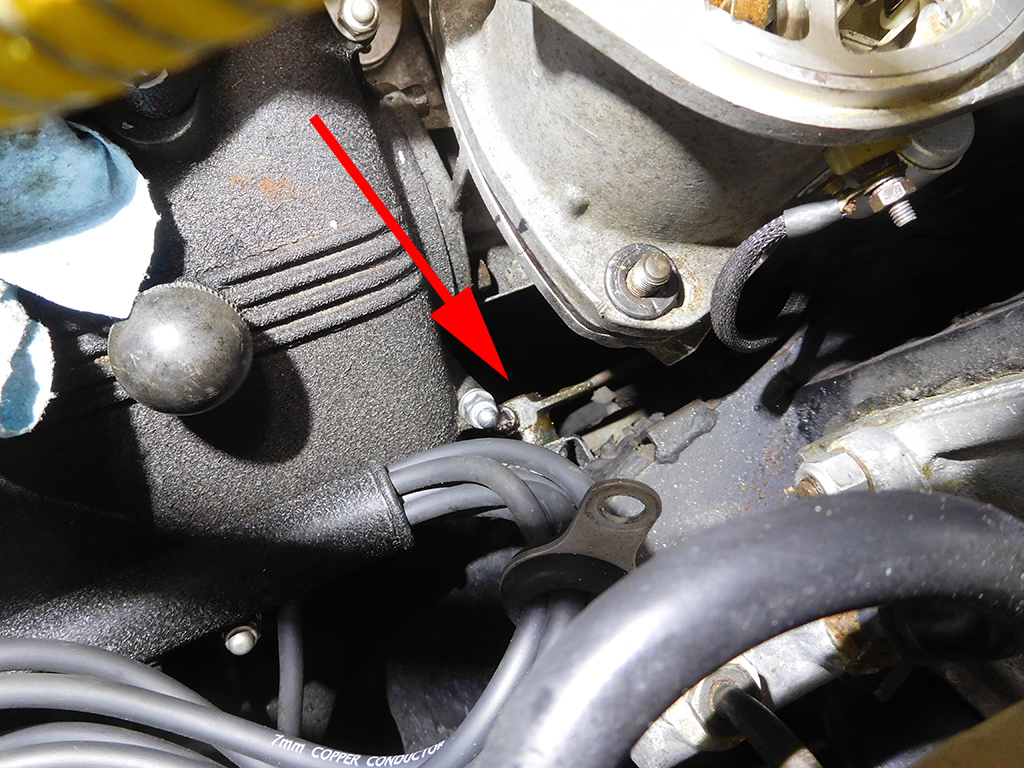 I could picture what the problem was in my mind, but I had to access the throttle lever that was obscured by the ignition wires that had to moved out of the way. 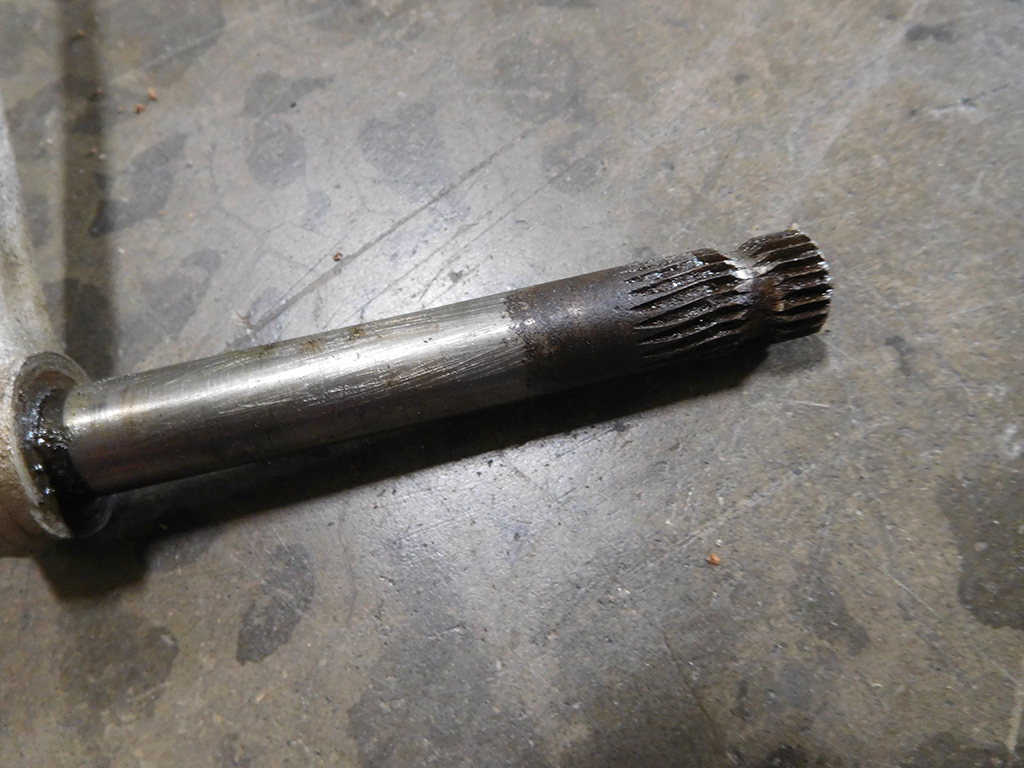 Just as I suspected, there was not a lot of grease on the throttle rod, and the grease fitting that was supposed to be there was missing. There was rust forming on the shaft, and this was why the throttle rod was binding in the sleeve. Cleaning off the rust, clearing out the grease passageways, and applying new grease made things move freely again.

I’m not sure why the splined section of this throttle rod seemed twisted as there isn’t a lot of torque applied to the throttle rod, but who knows! 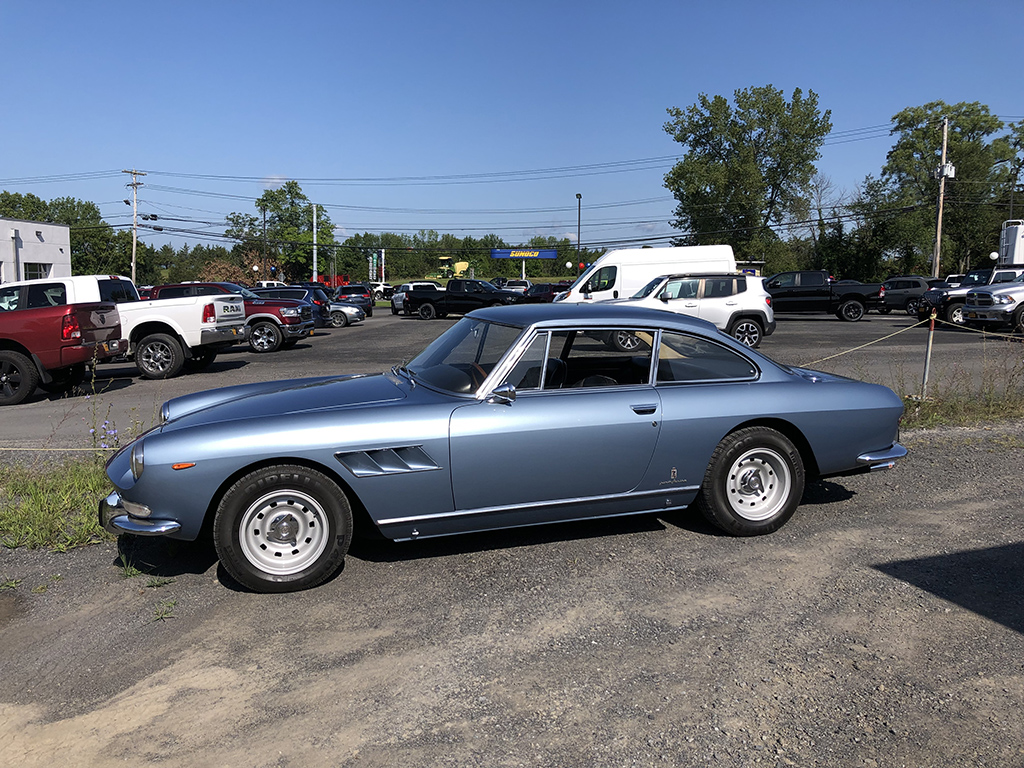 Now I could go back to the original problem at hand. The owner told me his car’s brakes were seizing up and would release after things cooled down. I took the car out for three separate drives, each one longer than the last one, and I couldn’t get the brakes to lock on. I guess I’ll just have to keep driving until it happens!