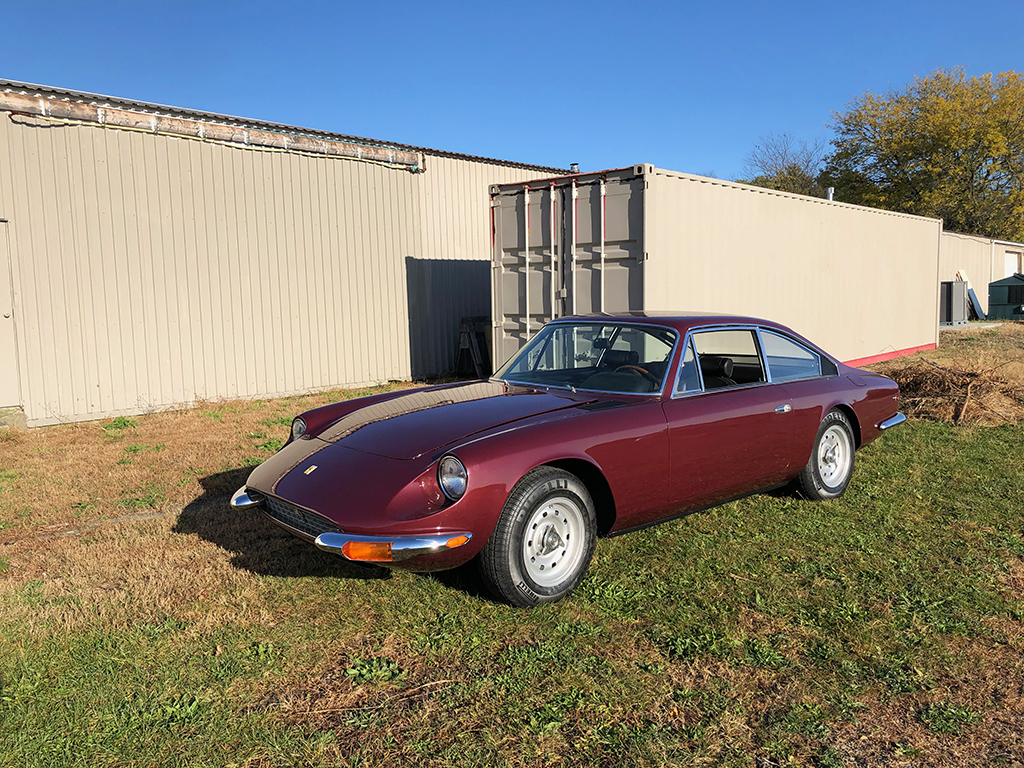 I’ve got a 365GT 2+2 at my shop that I’ve been sorting out to put back on the road. The engine has been rebuilt along with the transmission. She’s been off the road for many years, so there are a bunch of little things to chase down to get her back on her feet. 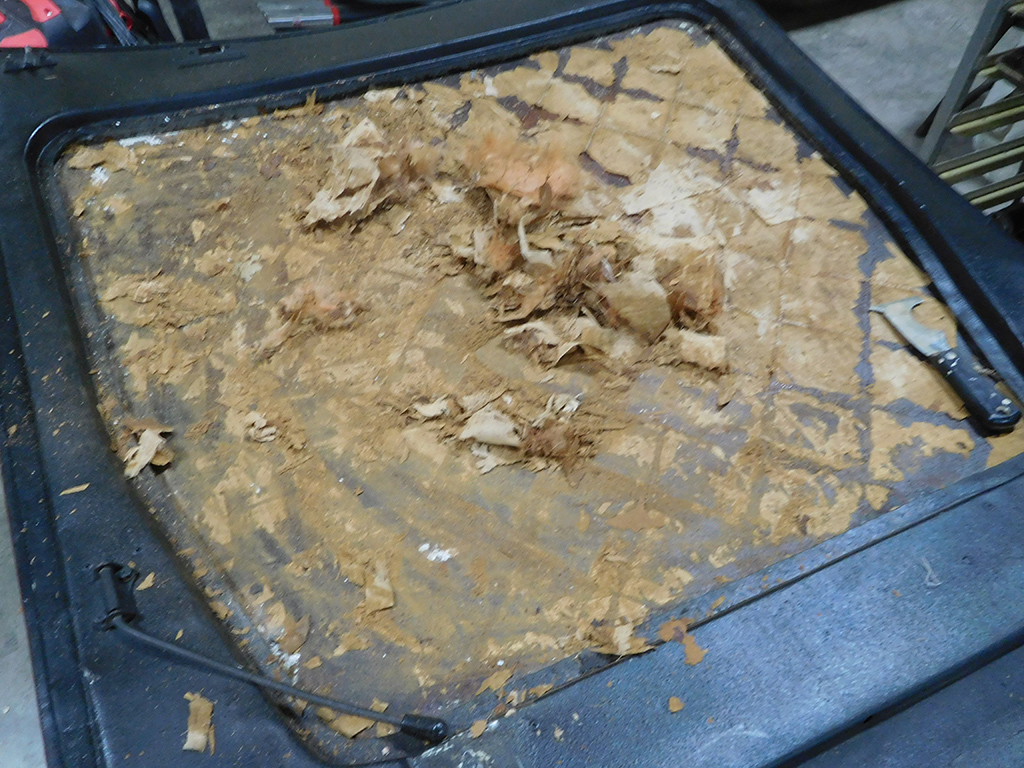 Before I put the hood back on, I had to clean up the underside. There were signs of the couple of different hood pads that were glued on this hood in its past, so I had to remove the remnants along with the old glue. 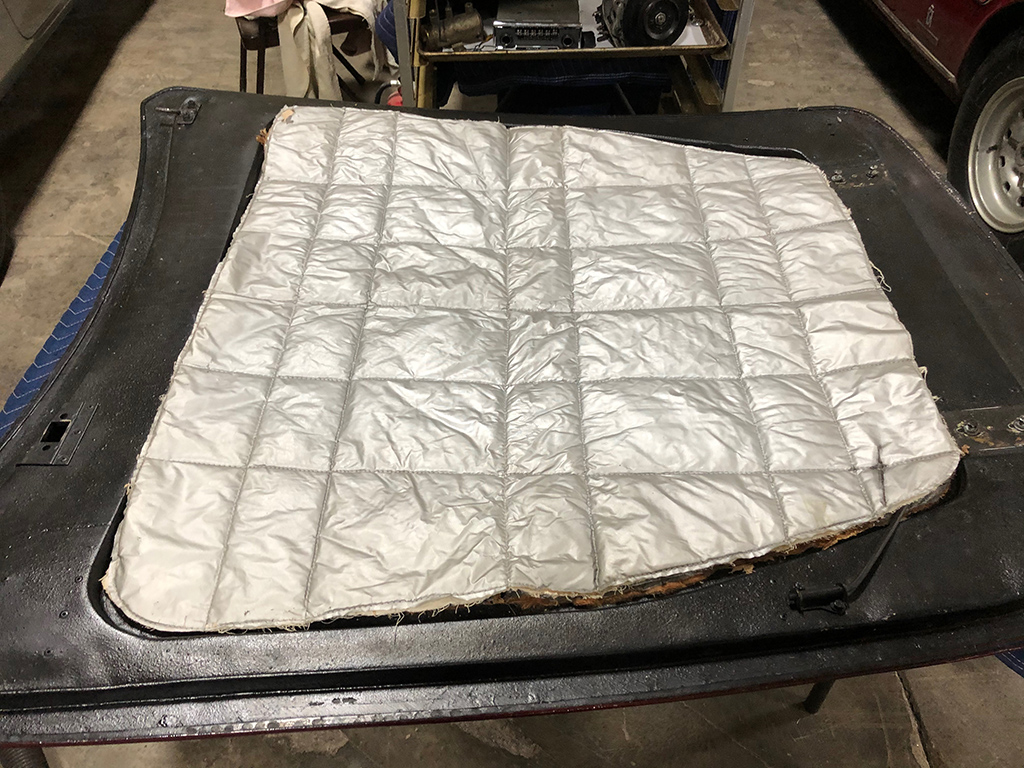 I had a decent hood pad from a previous project that I installed to make the underside a little more presentable. 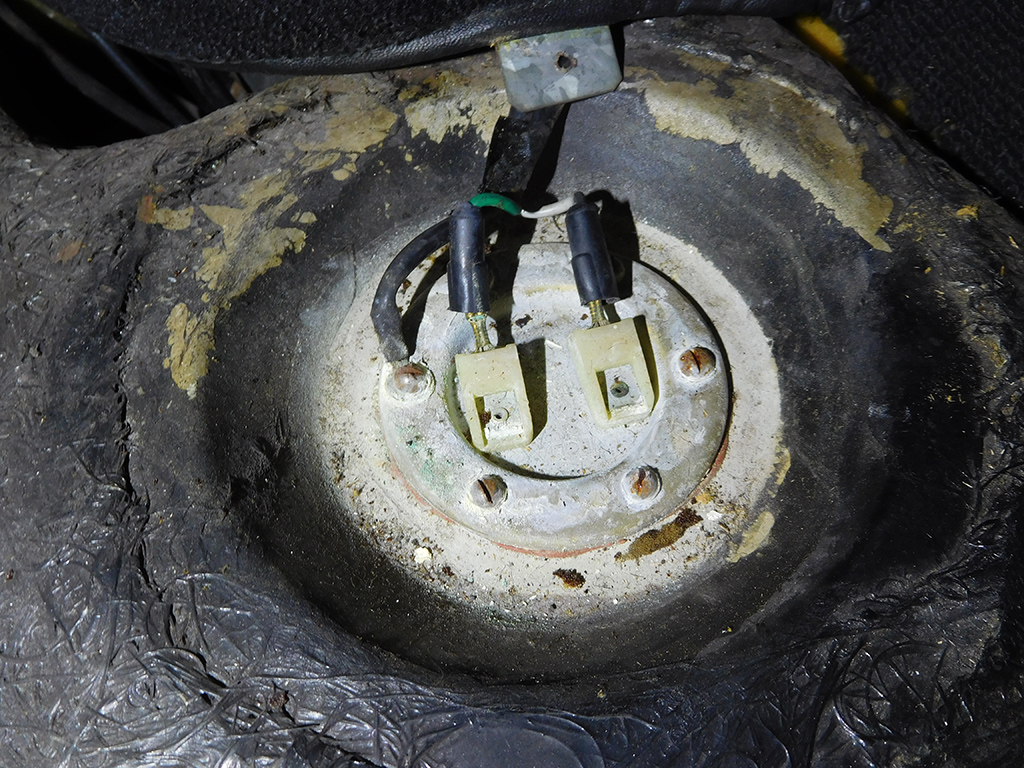 While I was tuning the carburetors, I noticed the fuel gauge wasn’t working. An easy check is to take the wires off the fuel sender and touch them to ground. If the needle on the gauge shows movement and pegs to full when one of the wires is grounded, your gauge is probably fine. The problem will probably be in the fuel sender. 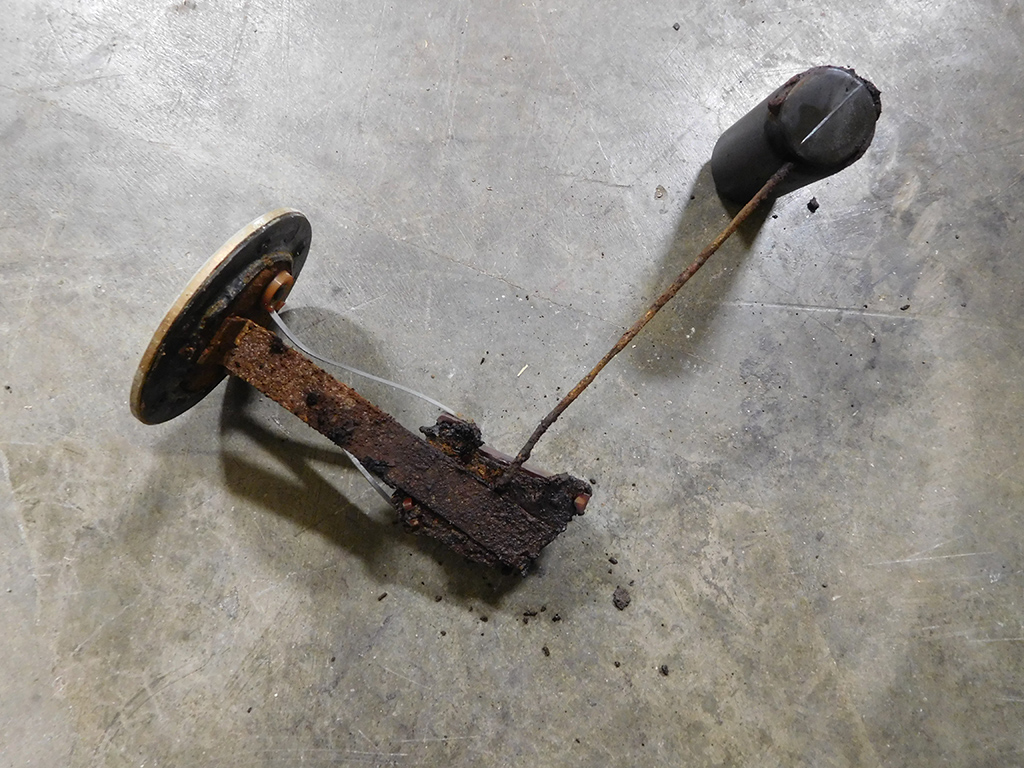 It became quite obvious the sender was no good with the amount of rust collected on the sender. Condensation inside the tank tends to collect on the steel surfaces of the sender, especially with this 365 since the fuel tank is aluminum. The addition of alcohol in American fuel exacerbates the problem because alcohol attracts water, so there’s plenty of water to rust these senders. This one was sent out for rebuilding.