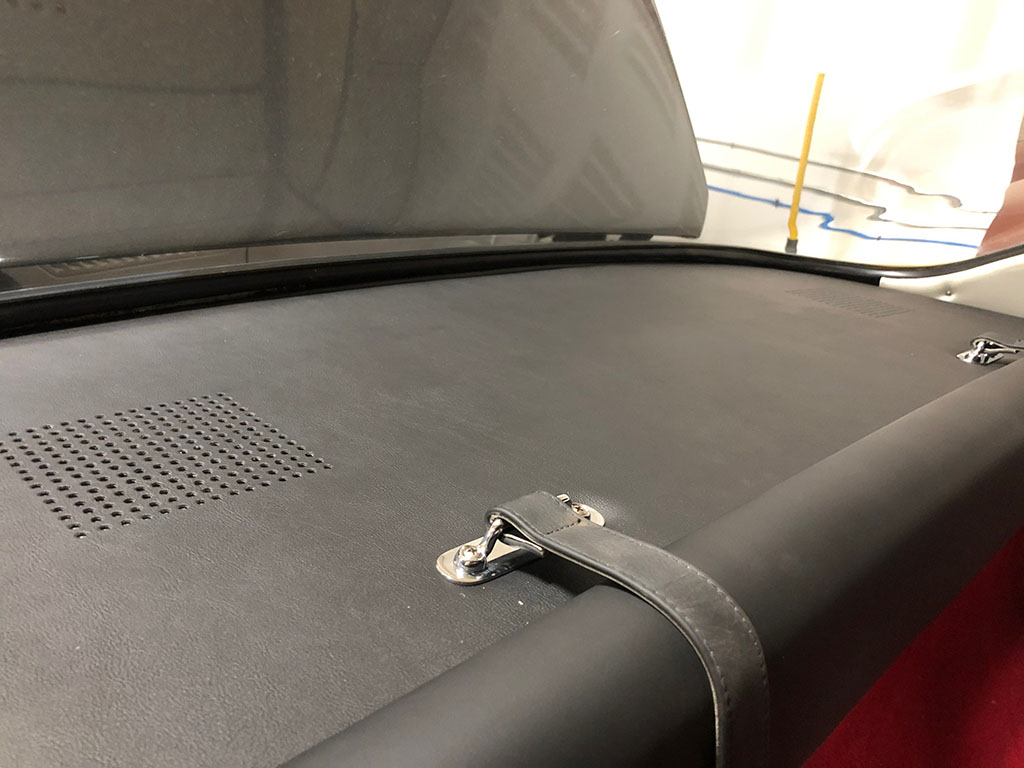 The work continues on the black 330 GTC I have at the shop. One thing the owner wanted to fix was the deck under the rear window. The previous upholsterer used leather where the Factory used vinyl, and the leather shrunk enough to warp the panel. I had a new panel made by my upholsterer, covered in vinyl. We even cut the holes for the speakers so everything would look stock. 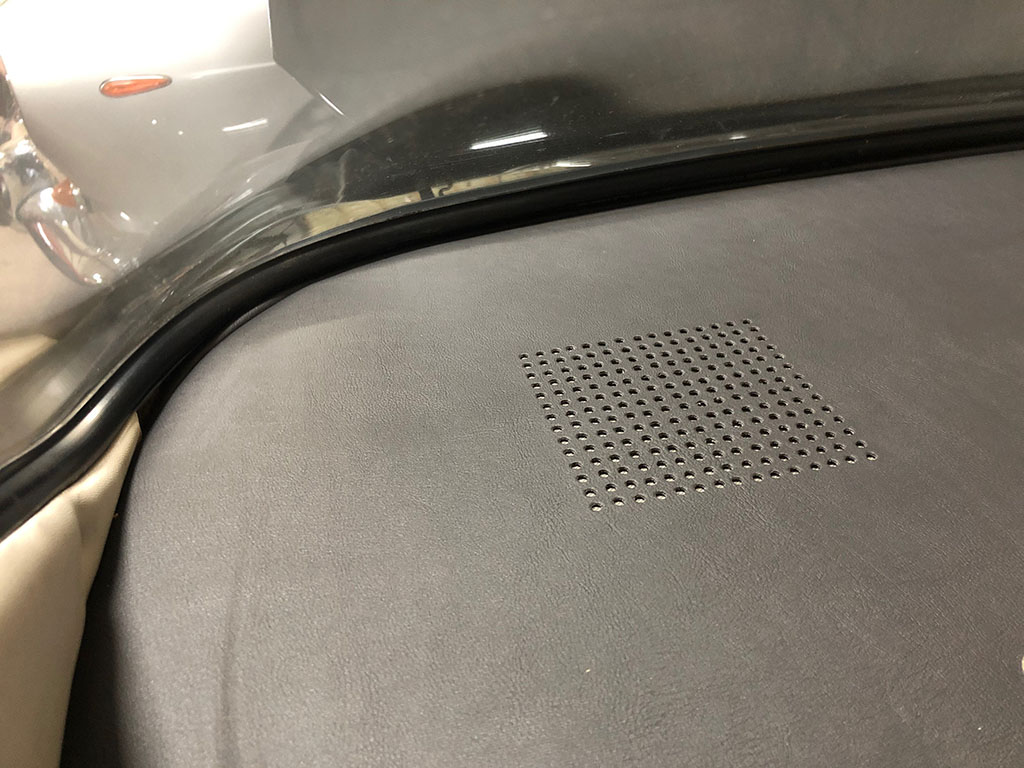 I made a template for my upholsterer to follow so the gap between the window and side panels would be even and perfect. 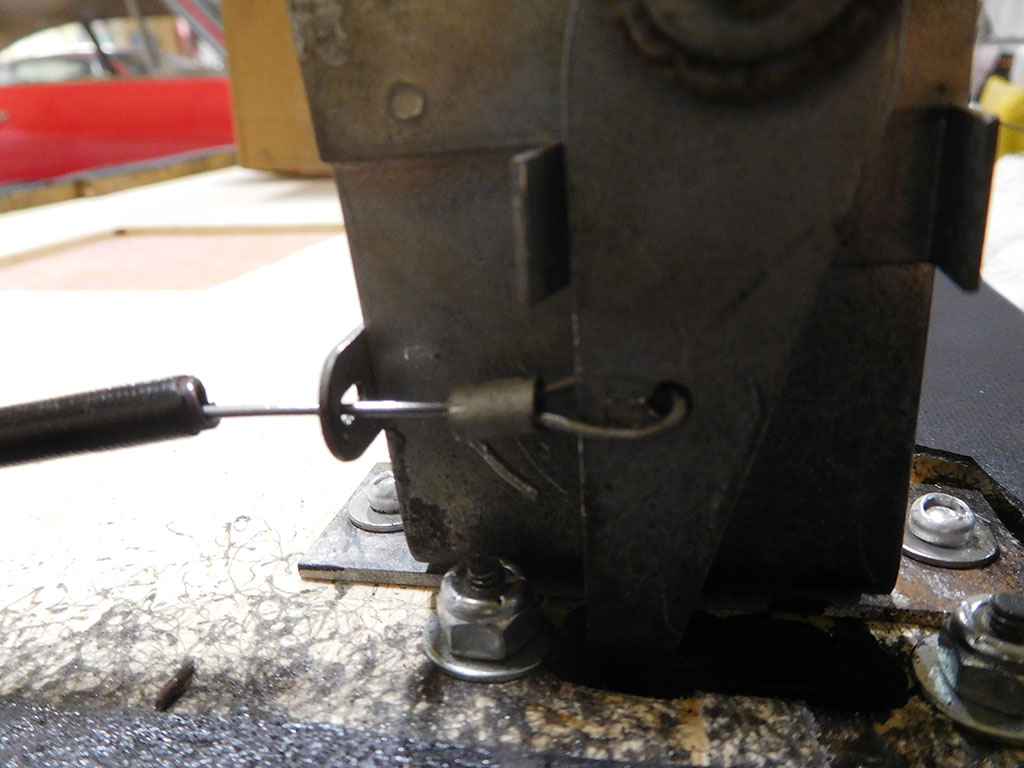 Before installing the new panel, I had to replace the gas door cable. It had been cut before and was a little too short to work properly. I had a spool of proper cable and threaded new steel wire into the sheathing to make it right. 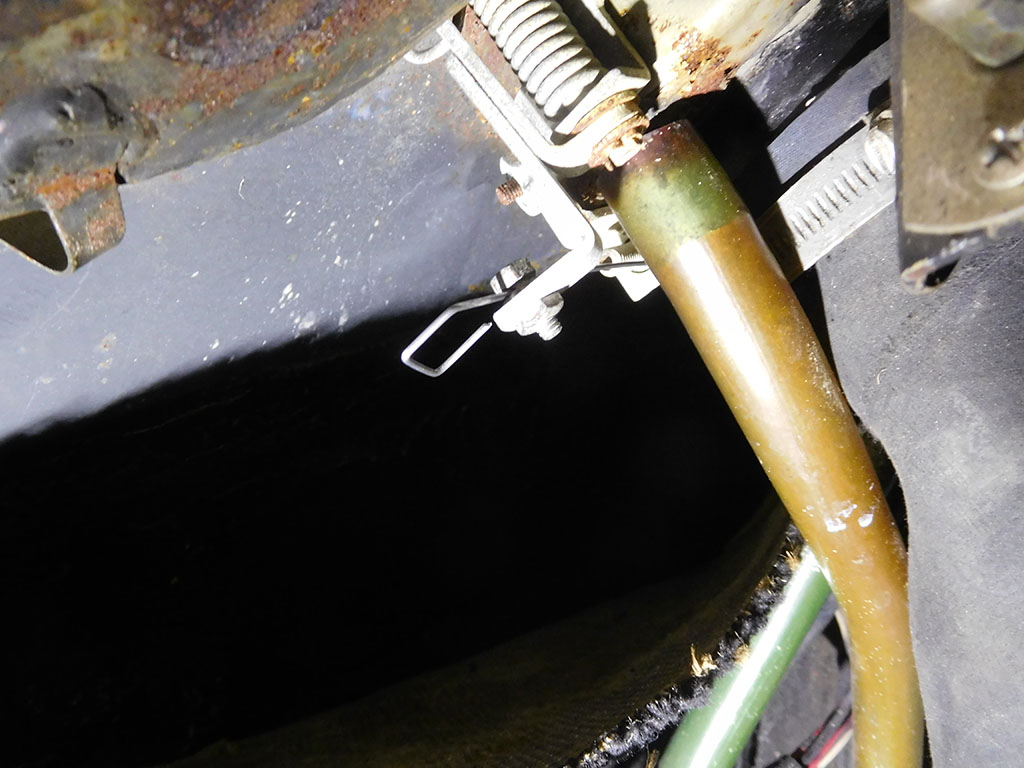 Now with enough cable, I was able to reattach the cable to the gas door release and bend the diamond shape on the end of the cable as they did at the Factory! 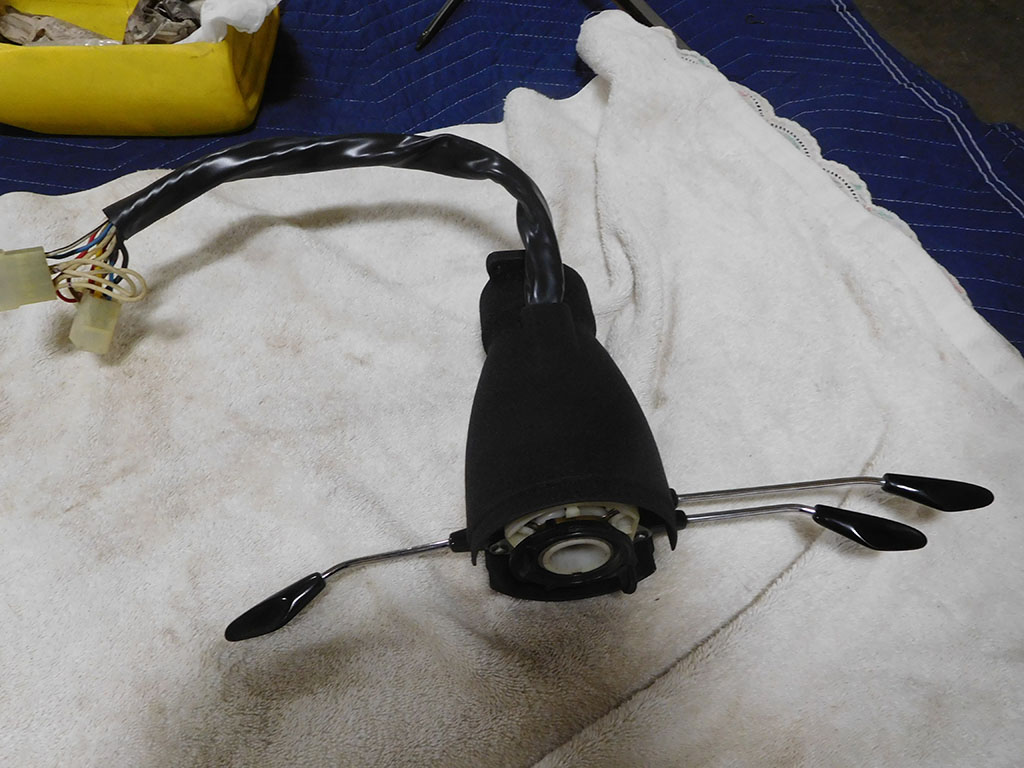 While this car was apart, I send the turn signal assembly out for rebuilding. These levers get broken off all the time, and as the plastic ages, it gets easier to crack and break off. ODD Parts does a nice job disassembling the whole assembly, replacing the broken bits, reinforcing the lever arms, and reassembling the steering column to plug right back into the car. I heard there are companies that are selling lever arms for replacement, but there are several different styles and configurations, so getting the exact replacement may not be that easy. I can either charge for my time to figure out the problems and solutions, or simply send the unit to ODD Parts. Pay me, or pay them, I choose to pay them! 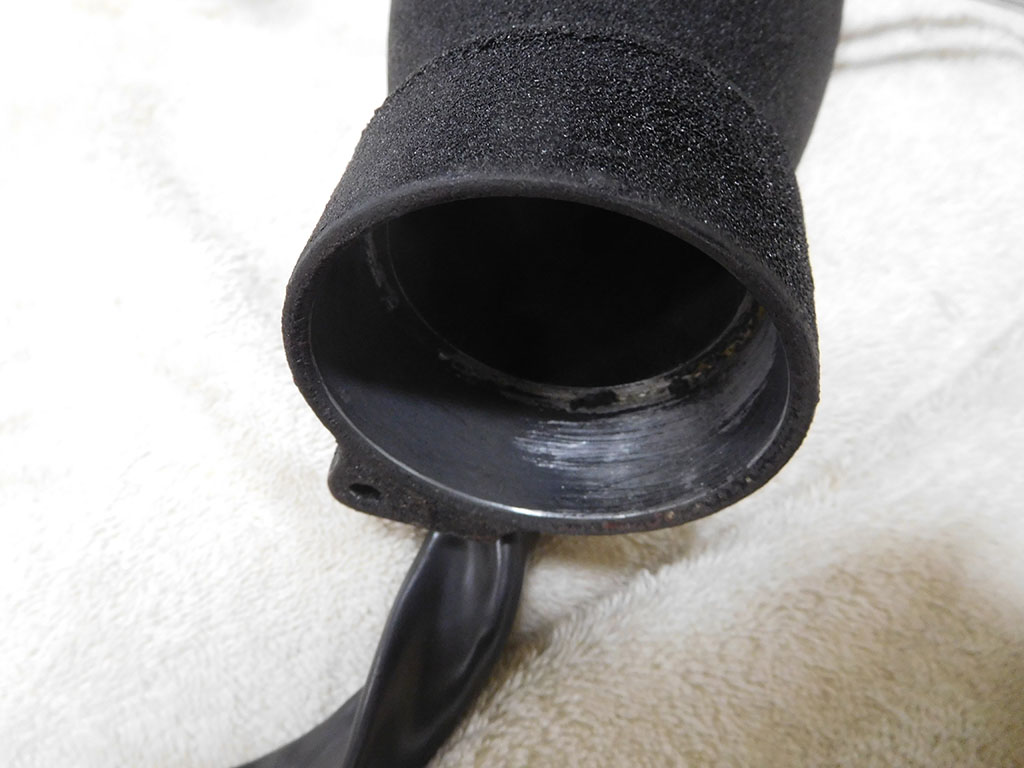 ODD Parts also restored the wrinkle finish on the steering column for this GTC. I had to remove a little over spray to fit back on the steering shaft, but the result was perfect.